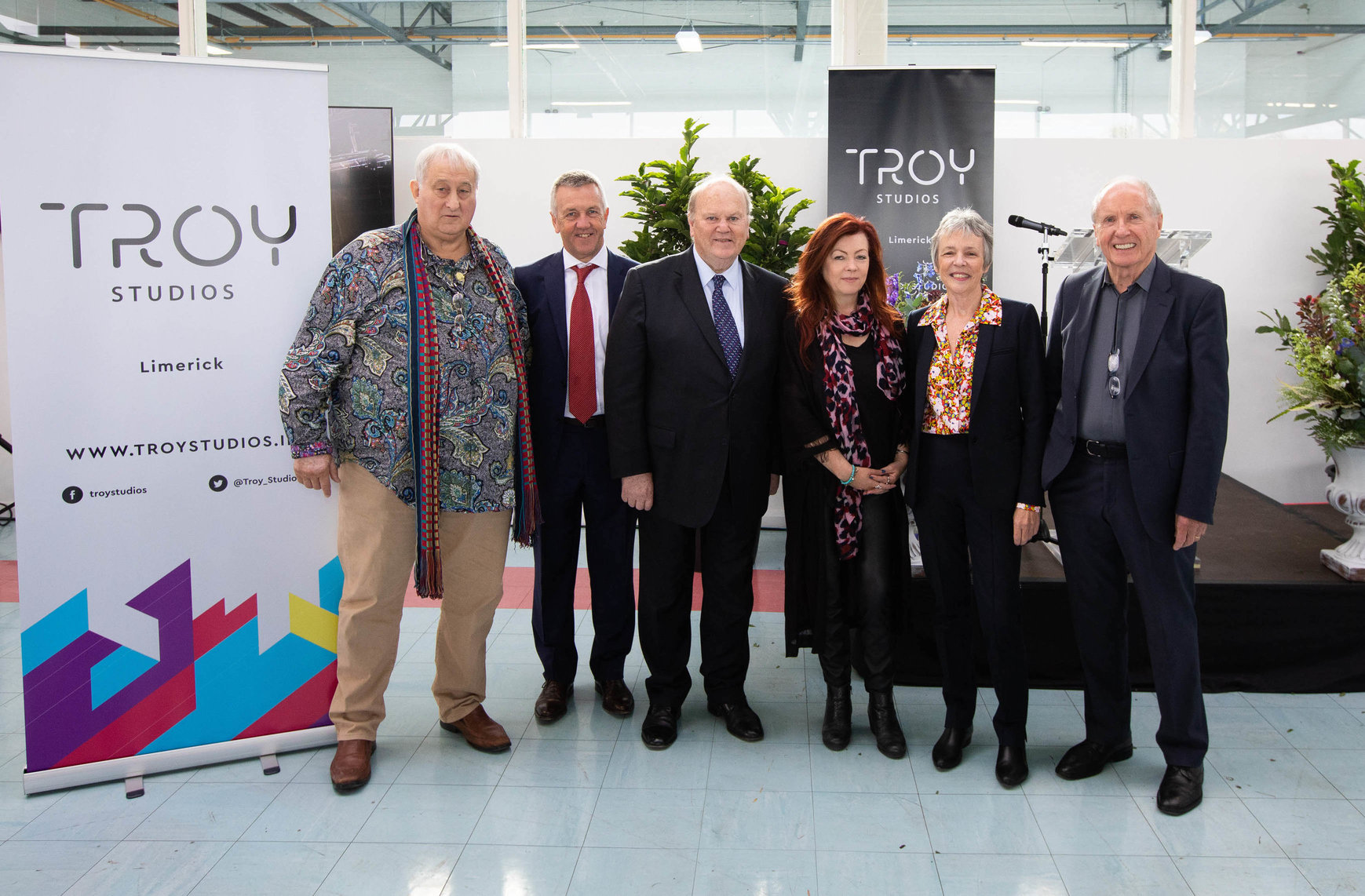 The plan for Troy Studio expansions is to extend Troy Studios stage space by 100,000 sq. ft. as further validation as to Limerick and the wider region’s attractiveness for inward investment.

With the completion of the new 4th stage Troy Studios will be the largest sound studio space under one roof on the island. A short clip from this mornings launch. https://t.co/Qk0XBRLVto

Troy Studios, which is based in the Limerick Twenty Thirty owned former Dell site at Castletroy, is to add a fourth sound stage in an additional investment to the €6.5million already in place. Troy Studios is the largest film production studio in Ireland and with a tall ceiling of 15 meters makes Troy Studios even more attractive to production companies around the globe as seen with ‘Nightflyers’.

The trailer for Syfy horror-thriller series ‘Nightflyers’ which was filmed entirely in Limerick was released on July 19. The trailer is set in outer space where a group of people goes on an ill-fated journey to save the Earth from destruction on the most advanced ship in the galaxy, the Nightflyer.

Do you feel the goosebumps crawling up your arms?

This fall, enter the horror of #Nightflyers, @SYFY‘s new series from the mind of @GRRMspeaking. pic.twitter.com/CxTTXlij7u 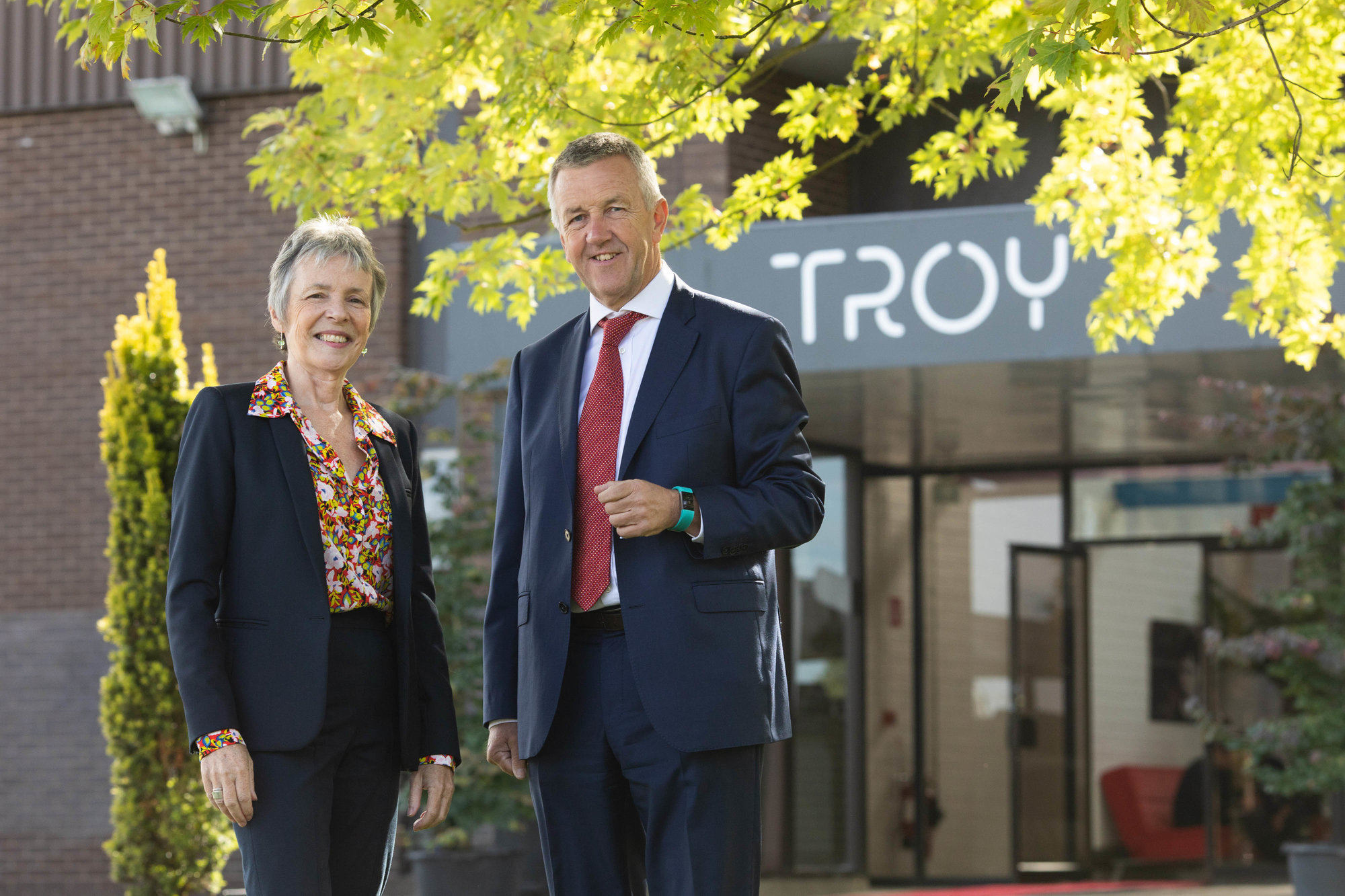 Troy Studios outlined its future plans to increase its studio facilities with the addition of a fourth soundstage. Troy Studio expansion is an important strategy for the local film industry. When complete it will position Troy as the largest international standard film and TV studio in Ireland with the potential to double Troy Studio’s level of inward production and jobs.

“Troy studios expansions is another vote of confidence in Limerick and the wider region.  It’s not just that we have another investment in Limerick but it’s the nature of the investment.  Film and TV is a hugely exciting industry and the fact that Troy Studios are already expanding speaks volumes about Limerick as a destination for this type of investment.” said Mr Conway

Following the significant private investment of some €6.5 million to date, Troy Studios is currently home to a 350,000 sq. ft. hub for content creation. A new fourth stage will add another 33,000 sq. ft of international standard soundstage space plus additional workshops and positions the studios as a critical driver in building a successful international quality film, TV and content industry in Ireland.

“It’s a statement about the new Limerick that is emerging today, a place that can attract and grow industries that other cities and regions would envy.  That’s down to the hard work and collective buy-in we have here today. Nothing is out of our reach.” Mr Conway said.

Related Topics:limerick 2030Troy Studios
Up Next

Climb to Paradise with the Clionas Foundation Walking Challenge