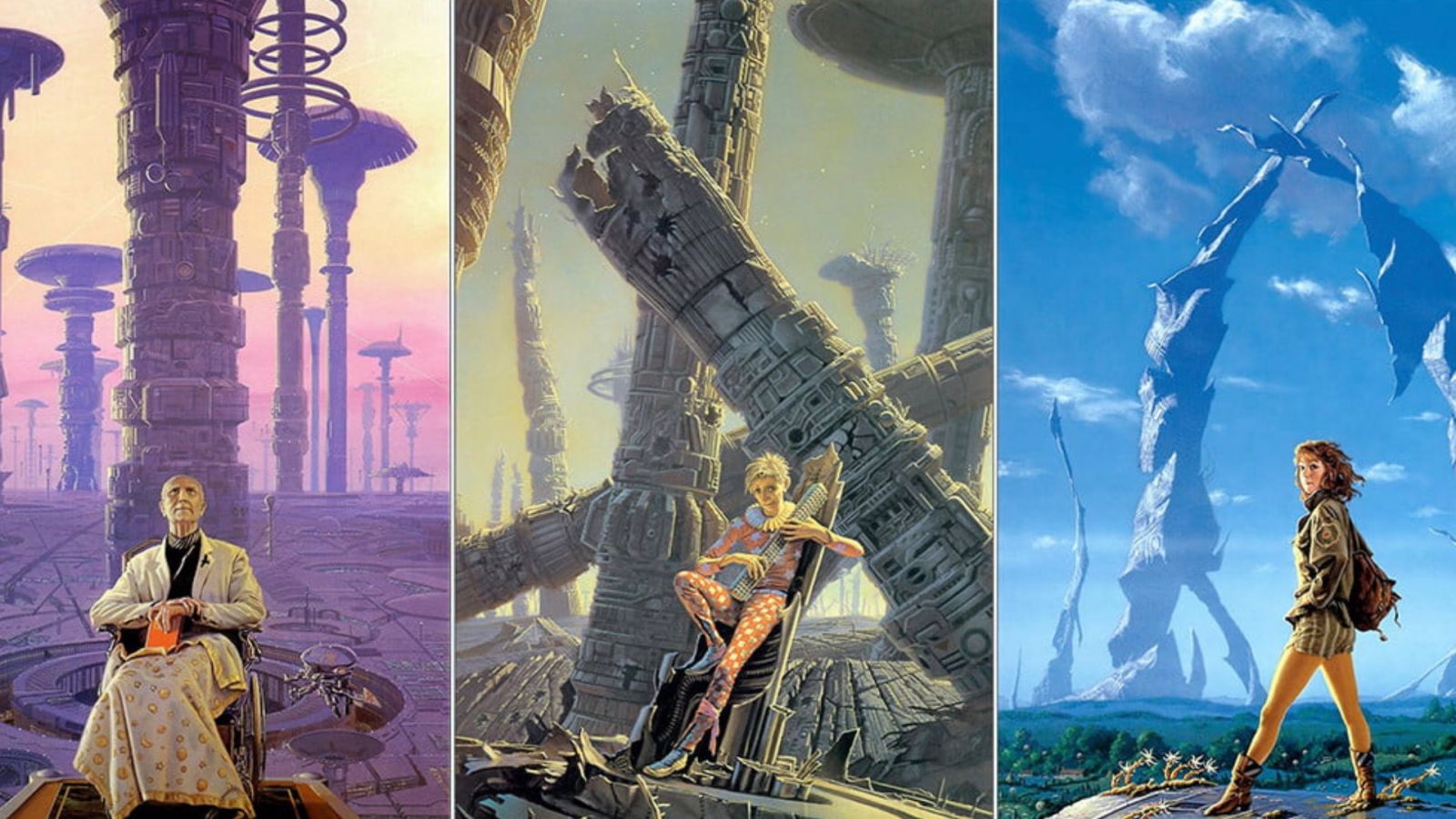 Troy Studios Foundation series, based on the book written by Isaac Asimov, is to be launched on Apple Tv+.

A new up and coming sci-fi series, Foundation, will be available on Apple Tv+ and will be filmed by Castletroy based studio, Troy Studios. This will be one of the first major series to be aired on Apple Tv+, a new streaming service, and is expected to be a core part of the service.

The big-budget sci-fi series Foundation is based on a book series of the same name, which follows a band of exiles who are trying to save the galactic empire from destruction, written by Isaac Asimov.

She recently met with executives from Skydance and welcomed the collaboration with Troy Studios. She commented in a post on social media, saying, “Great news for Troy Studios! On our way to becoming a global hub for film, TV, and animation.”.

Great news for @troy_studios! On our way to becoming a global hub for film, TV, and animation.@DeptAHG @IRLDeptFinance?https://t.co/jtIVSgpJjK

Filming will take place in Troy Studios in the coming months and is already in pre-production. Earlier this year Nightflyers, a George RR Martin series, was cancelled by the Syfy channel after being filmed in Limerick.

Troy Studios said the filming of season one of Nightflyers established their studios as an international production studio. Foundation is a 10-part series, with each episode lasting one hour.

Foundation’s executive producer and writer is David Goyer, the world-famous American screenwriter behind Man of Steel, Batman Begins and Blade series. it was also announced that Asimov’s daughter, Robyn Asimov, would also serve as an executive producer.

Asimov was considered one of the “Big Three” science-fiction writers during his lifetime. Asimov’s most famous work is the Foundation series, the first three books of which won the one-time Hugo Award for “Best All-Time Series” in 1966. 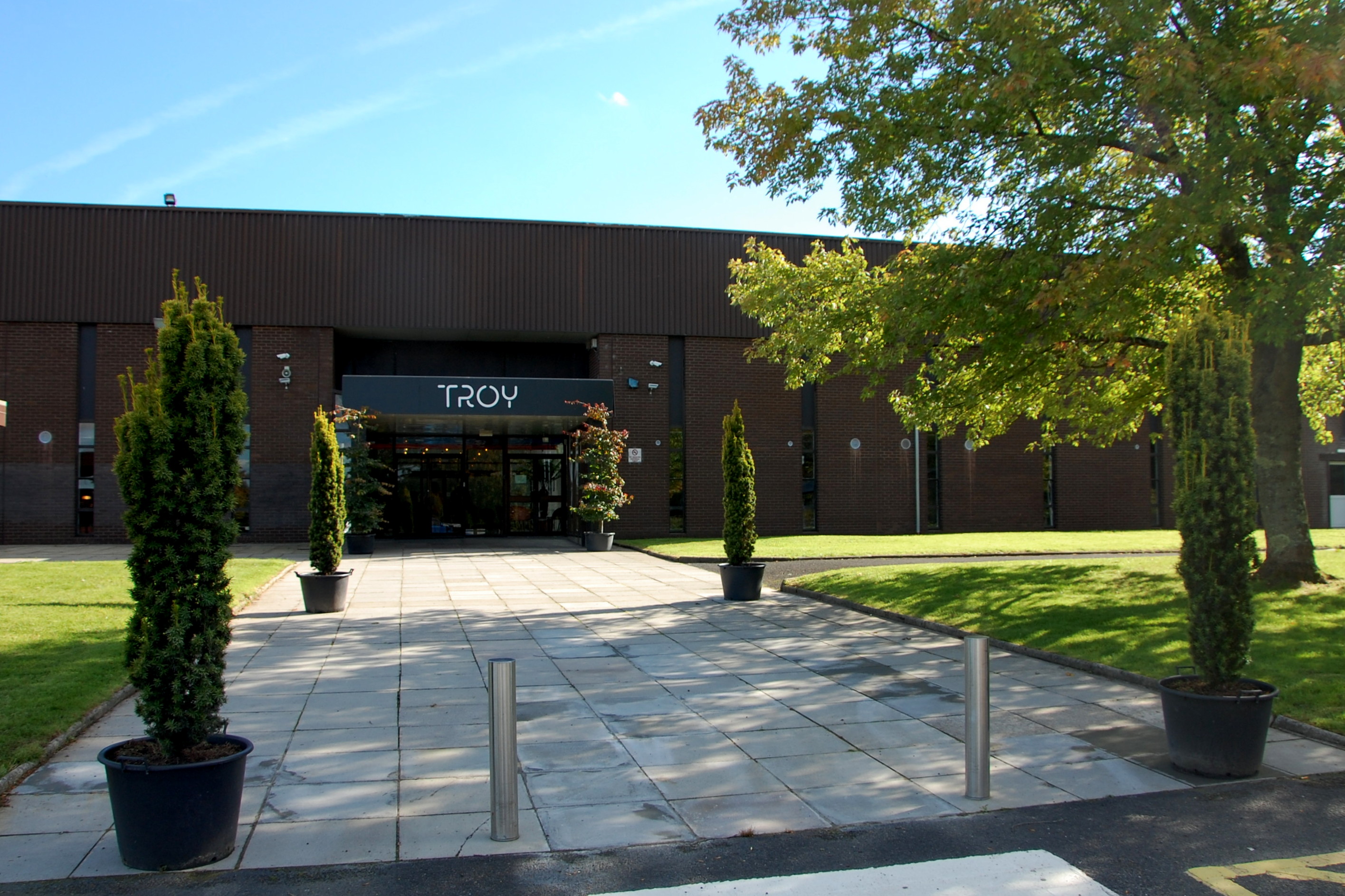 Psychologist Martin Seligman, economist and Nobel Prize winner Paul Krugman, the late Carl Sagan, and Tesla CEO Elon Musk have all at some point cited Asimov’s books as among their favorites.

Skydance Media is a production company based in California and has co-produced with Paramount Pictures many times. The company is responsible for many feature-length films such as Jack Reacher, The Terminator Genisys, and Mission Impossible, and even the popular Netflix series Altered Carbon.

While there is no official date of release, Apple Tv+ will be launched in Autumn of this year, with the series expected to be released along with it.