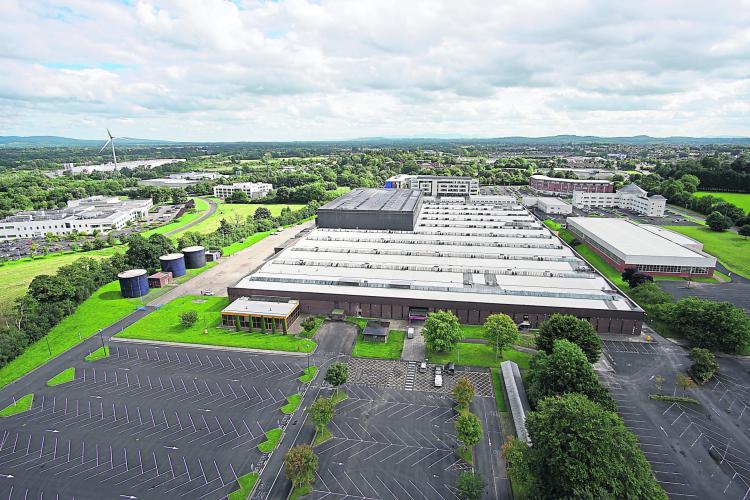 Troy Studios Limerick has just received a huge boost as a €200 million action plan is set to double the studios’ workforce and attract high budget film productions to the location in the next five years.

Since the beginning of the year, the studio has created hundreds of jobs for the film industries in Ireland.

The action plan will extend the life of the tax relief production companies as well as boosting Irish capital funding in film productions.

Extending the relief to Ireland’s game sector and raising the ceiling of business expenditure are proposed under the plan.

Infrastructure is the main factor for building a major industry and the doubling turnover and employment will happen if the infrastructure is in place, which requires the increasing expansion of studio facilities to a scale that is demanded.

Raising finance for projects in Ireland is more difficult than in places like the United Kingdom or the United States given the lack of funding from our public service broadcasters, RTÉ and TG4.

Troy Studios which boasts a massive 350,000 square feet under one roof. It is the largest film production studio in Ireland and with a tall ceiling of 15 meters makes Troy Studios even more attractive to production companies around the globe as seen with Nightflyers, a television series set to air on Netflix in the coming months, which was filmed at the studio.

The series comes from the mind behind Game of Thrones, George R.R. Martin who wrote the Nightflyers novella in 1980. The aspiring show is being developed by SyFy, produced by Universal Cable Productions, NBC Universal and also Wild Atlantic Pictures. The show is set to air on Netflix in the coming Autumn.

The production had a budget of €53 million and had an average of 320 workers on set every day with 91% of the total workers being Irish.