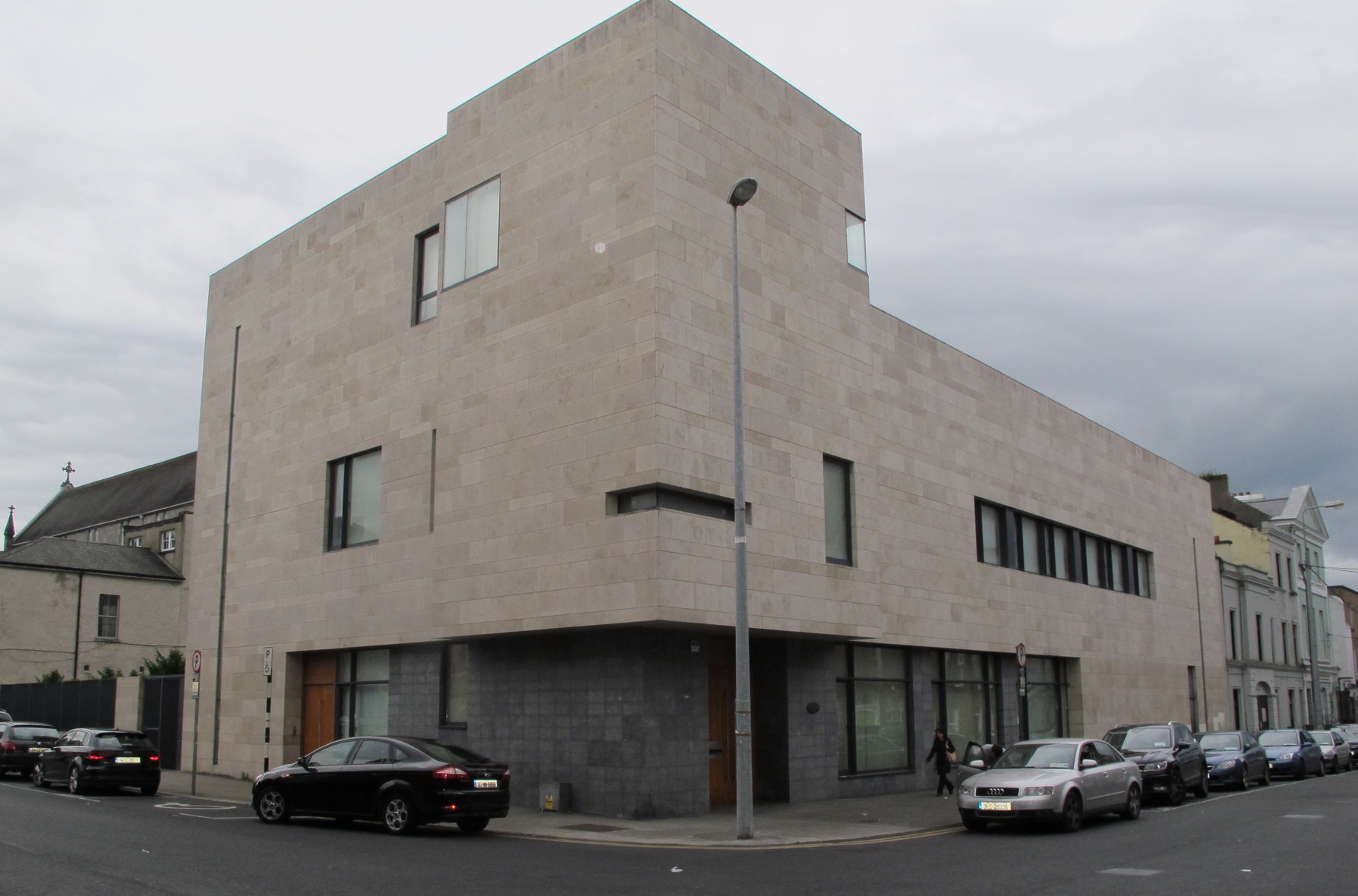 A new Production and Digital Skills Academy is being established in Limerick to take advantage of the opportunities being created by the opening of Troy Studios Limerick.

The Academy is to be located in the Biblical Centre on Dominic Street, right in the heart of Limerick city, which has been purchased by Limerick City and County Council for €2.25 million through funding from the Department of Housing, Planning, Community and Local Government.

Many of the skills required in this film investment in Limerick are in intermediate skills areas including: hair and make-up; digital animation; acting; camera operator; set design and building; rigging and wardrobe.  These are both accessible and attractive to people of working age in regeneration and other areas across Limerick.

The Academy is to set aside twenty per cent of their places for people from the regeneration areas of Limerick city.

The plan is to have an all-Irish trained crew working at Troy Studios by 2020.

Mayor of the City and County of Limerick Cllr Kieran O’Hanlon said: “The Academy is an important step in the social and economic transformation of our regeneration areas.  Our aim is to target specific groups of people from the four areas to give them training and the skills they need so they can walk onto the set of any film or TV production in Limerick and start working.”

“The Academy is a collaborative initiative bringing together representatives from Limerick City and County Council, Troy Studios, the Film Industry, relevant statutory agencies, local education and training bodies and community partners.  The partners have a proven track record in matching training and education to the specific demands of particular industries and have achieved much success through various local initiatives,” he added.

Conn Murray, Chief Executive of Limerick City and County Council said: “The purchase of the Biblical Centre is another example of the local authority putting the jigsaw pieces in place to help boost the economic capability of Limerick city centre as part of our economic and spatial plan Limerick 2030.”

“The Centre is a strategically important building in the overall revitalisation of Limerick and it will form an anchor for the Digital Hub which we are establishing in the area and is an ideal location for the new Production and Digital Skills Academy,” Mr Murray went on to say.

Innovate Limerick’s Mike Cantwell said: “We wanted to fully realise the opportunities presented by Troy Studios and other industries, so a Digital Hub and Production and Digital Skills Academy are being established.  The Academy will provide reskilling for those who have been in unemployment and will upskill people who want to take their careers to the next level.”

“Innovate Limerick was established to drive innovation and act as the delivery mechanism for the projects outlined in the Limerick 2030 plan.  One of our core objectives is to work with the key stakeholders to develop Limerick’s business ecosystem and position Limerick City and County as one of the most attractive locations to start and grow a business.”

“This can be clearly seen with our plans for the Digital Hub and the Production and Digital Skills Academy,” he added.

Michelle Brassil from Troy Studios is welcoming the announcement: “The move by the partnership, led by the local authority, to set up the Production and Digital Skills Academy shows the joined up thinking by everyone involved.  Limerick has shown that all the components are already in place for the Academy to be a success.”

“In providing world class film studio infrastructure, Troy Studios will be the enabler for incoming productions that will seek to employ local production crews, trained to a very high standard.  The Academy is a significant step forward in meeting this potential demand.”

For more news in film in Limerick from I Love Limerick click here.

VIDEO Be Fabulous Limerick, a one stop shop for all fashion lovers