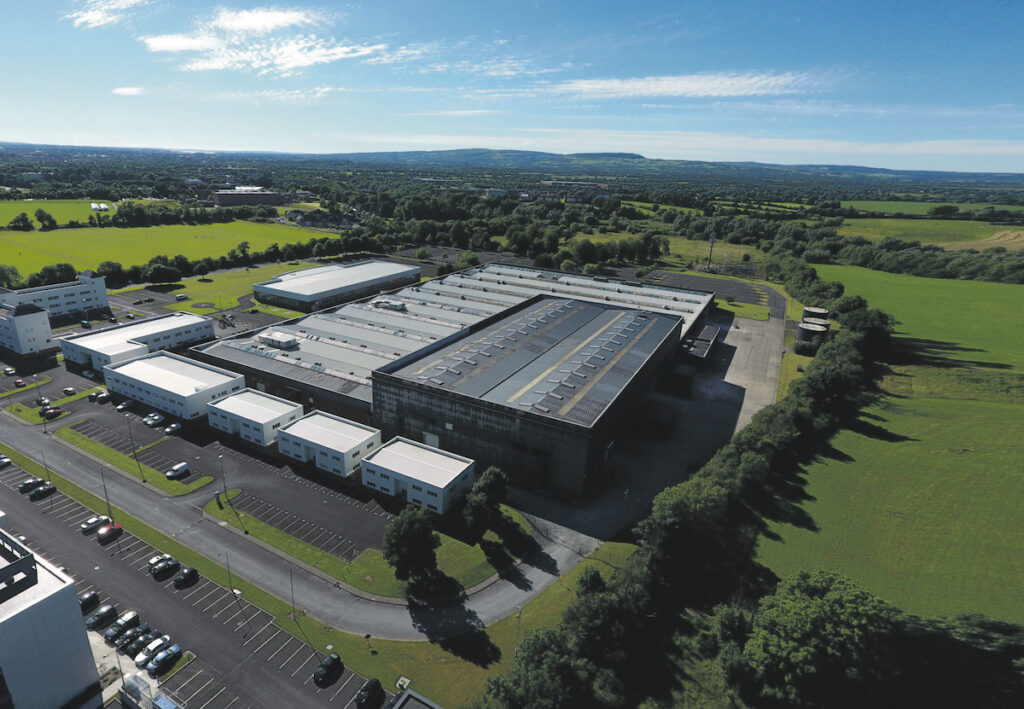 Troy Studios sale has fulfilled the key objective of Limerick Twenty Thirty, which is to take disused sites and turn them into engines of growth for the city and region.

The joint venture, which purchased Troy Studios last year, has exercised its option under the Troy Studios lease agreement with Limerick Twenty Thirty to acquire the building.

Limerick Twenty Thirty is a special purpose vehicle established by Limerick City and County Council to plan and develop key strategic sites in Limerick city and county. The Castletroy site became the first project in its portfolio after the 340,000 sq. ft. former Dell factory was acquired in October 2015 with a loan from Limerick City & County Council.

The directors of Troy Studios visited the site during the National City of Culture programme when it hosted several successful shows that confirmed the potential of the building as a film studio.

Limerick Twenty Thirty set about renovating the former factory into a usable space for film and the first production, Nightflyers, confirmed the potential with an estimated economic benefit of €122 million and recreation 320 jobs. It delivered an estimated €53 million spend over 9 months, with €4.5 million spent on Limerick accommodation/living and €104,000 in average annualized salary.

The execution of the joint venture’s option to purchase the studios has enabled Limerick Twenty Thirty to pay down the final outstanding amount of its loan to Limerick City and County Council, with interest paid to the local authority for the Troy Studios sale. The successful conclusion of the finance arrangement will allow Limerick City and County Council to repurpose this loan for other projects.

Mr Conway added, “This has been a really successful partnership. Firstly, Limerick City and County Council put its trust in Limerick Twenty Thirty by lending it the money to acquire and develop the site. Then Troy Studios come on board to provide meaningful employment in a really exciting sector and a huge economic impact for the city and region. It also delivered huge reputational gain for Limerick, as well as a confidence boost as it proved what can be achieved if you have the vision, ambition, and the courage to go after it.”