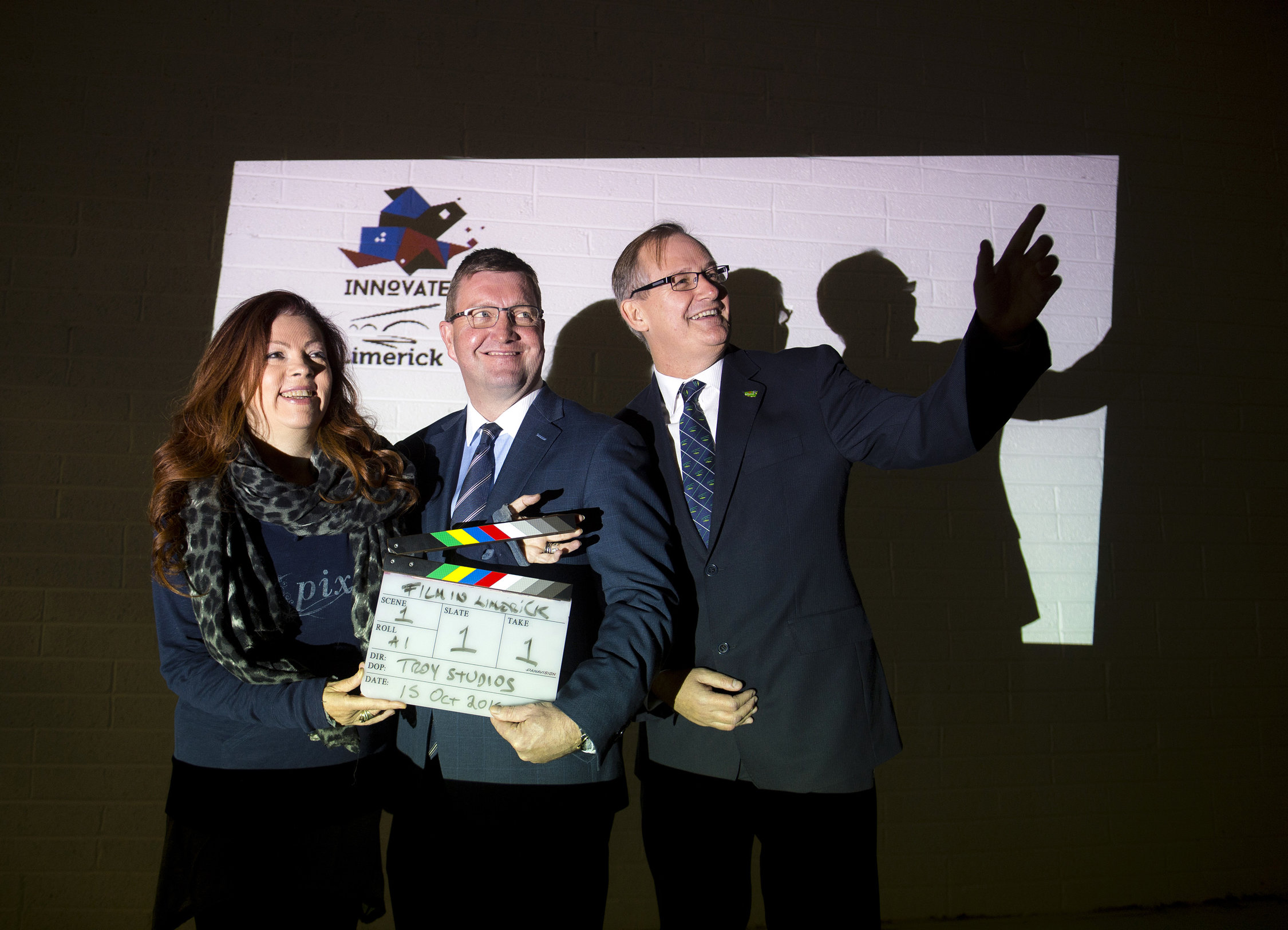 The biggest film studio space in Ireland, Troy Studios, Limerick has warmly opened its doors to the public, giving the city a massive boost in terms of the growth of film and television production activity across the Mid-West.

The studio, which is located in the old Dell factory bares an astounding 350,000 sq ft home to three massive soundstages, one running to 30,800 sq ft and two at 18,000 sq ft. Crucially, the height of the ‘high bay’ area in the former Dell building rises to about 60 feet.

The studio is also complete with dressing rooms and an in-studio laundry! Troy Studios selling mode.

The open day, which took place last weekend saw over 1,200 applications from eager participants to attend this special day which was filled with workshops and insightful seminars from prominent figures such as Screen Training Ireland and The Rubberbandits.

Ardmore Studios CEO, Siún Ní Raghallaigh expresses how: “The establishment of Troy Studios will assist Ireland take advantage of the 30% growth in global creative audio visual content predicted for the next five years. It will add 70,000 sq feet of studio space to the existing 110,000 sq ft of sound studio space that already exists in Ireland. It is an exciting initiative and we look forward to progressing plans with Limerick City and County Council to bring this project to fruition and place Limerick on the international map as a new film location.”

Not long ago, The Head of Disney in Ireland, Trish Long took a tour of Troy Studios. Almost immediately she commented how the immensely large premise is ideal for a film studio and that she is delighted and excited for the future of Troy Studios. 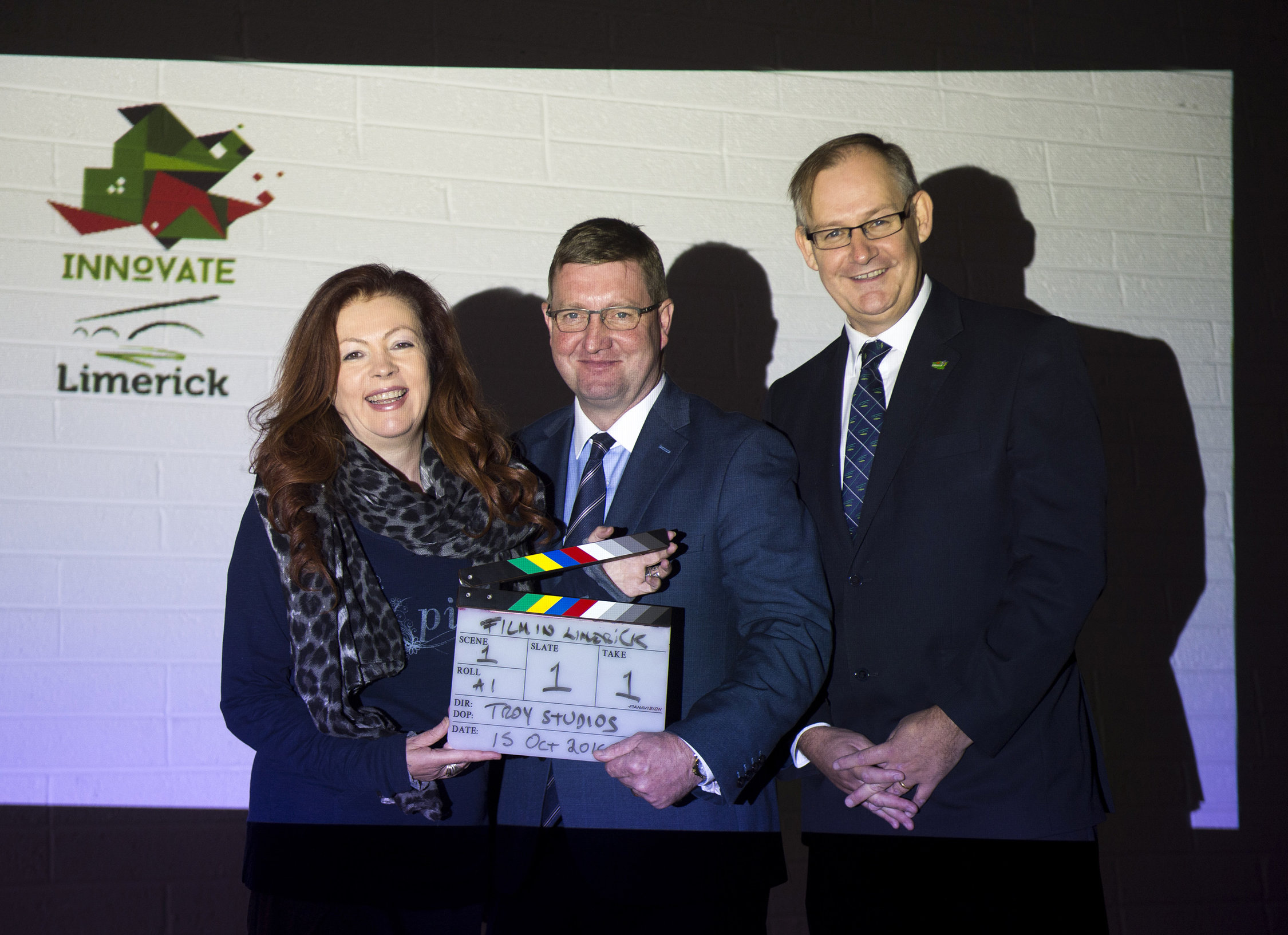 Troy Studios selling mode is in full operation as production is due to begin as close as early in the new year.

A new website, ‘Film in Limerick’ was also launched which aimed at promoting Limerick as a film destination.

Innovative Limerick have created this website as a resource for National and International film producers looking for possible filming locations and to essentially put Limerick ‘on the map’.

Troy director Siún Ní Raghallaigh said the website was a “resource that will no doubt prove invaluable as part of our strategy to grow film production infrastructure in Limerick and the Mid-West region.”

Mayor of the City and County of Limerick Cllr Kieran O’Hanlon said: “The launch of the new website, Film in Limerick shows that the council is serious about Limerick becoming a major player in the film production industry.  This website is the latest in a series of investments made by Limerick City and County Council to help grow the industry.”

Check out the new website, Film in Limerick here.