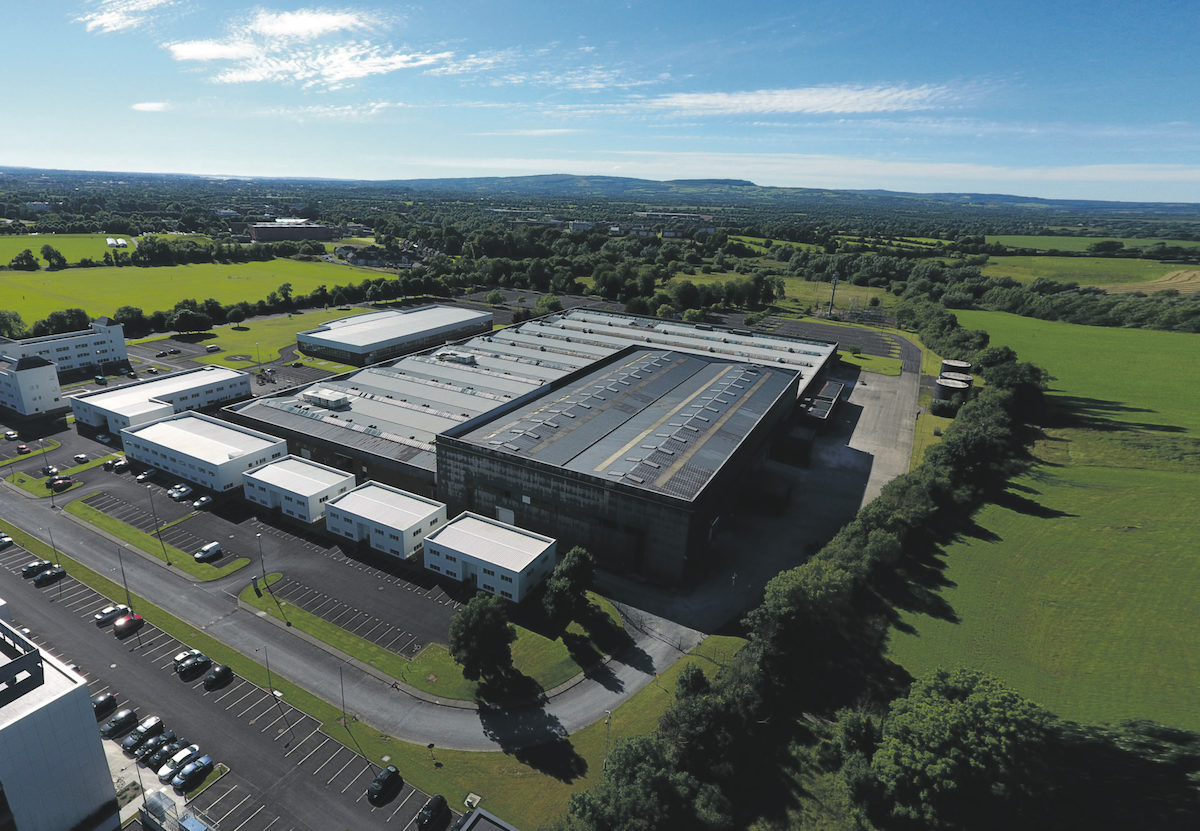 Troy Studios sold – The studio, located in Castletroy, has produced ‘Nightflyers’ for NBC Universal and ‘Foundation’ for Apple TV Plus.

Troy Studios and Ardmore Studios, two of the largest film studios in Ireland, have been sold to Hackman Capital Partners and Square Mile Capital Management.

The joint venture owns complexes including Culver Studios and Silvercup as part of the world’s largest independent studio and media portfolio.

While no price has been disclosed for the deal, it is estimated that Troy Studios sold for close to €85 million, alongside Ardmore Studios.

Limerick Twenty Thirty, a property development company established as a special purpose vehicle of Limerick City and County Council, has welcomed the commitment of the new owners of Troy Studios in Plassey to the future of the film in Limerick following its acquisition of the studio.

Welcoming the announcement, CEO of Limerick Twenty Thirty David Conway said that the investment in Troy Studios bodes well for the industry in the region.

“Troy Studios has been a fantastic success story for not just film in Limerick but for the economy of Limerick and the wider region. This acquisition validates again the decision and foresight shown in re-imagining the old Dell factory in Plassey into a campus for film and TV production,” said Mr. Conway.

“The site was the first property in the Limerick Twenty Thirty portfolio and was a bold move at the time but one that has delivered a huge dividend for Limerick and the wider region. It has established Limerick as a significant international film hub and created a fantastic film ecosystem here. It has also been very positive for Limerick’s international profile, playing an important role in strengthening the reputation of the city and region as a dynamic and exciting location in which to live, work and play.”

This news is a very positive development for everyone associated with Troy & #Limerick pic.twitter.com/woYrWQiyYM

Mayor of the City and County of Limerick, Councillor Daniel Butler said, “With this acquisition, Limerick now has the world’s largest independent studio partnership based here. I welcome the commitment from the partnership to continue growing production here and investing in local talent through further investment from international content creators. We look forward to working with them and ensuring that the proud legacy already developed here is built on in the years ahead.”

CEO of Hackman Capital Partners Michael Hackman said, “Ireland is a superb destination for production, with the richness of its natural landscape, its indigenous content industry and its skilled production crews.

“We look forward to building upon this great history and are committed to growing both indigenous and international production activity in Ireland, by investing in and forging strong links with local talent and communities and by promoting further inward investment from international content creators.”

Ardmore and Troy will both maintain their current staff and operate with their existing branding and will be led by Elaine Geraghty as CEO.

Projects shot at the Irish studios include Ridley Scott’s “The Last Duel,” “Foundation,” from Apple TV Plus, and “Winx,” from Netflix.