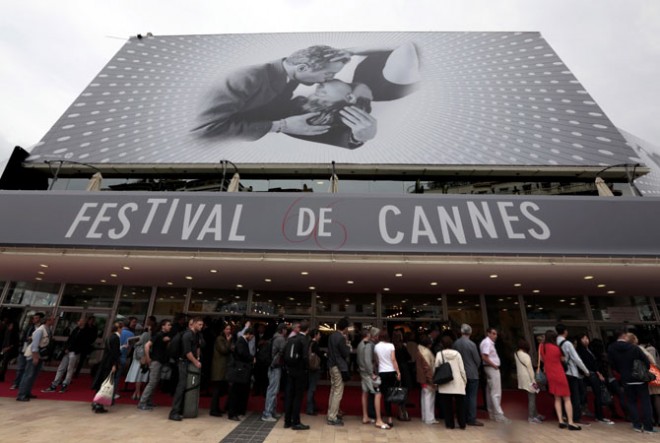 Two Limerick films to be screened at Cannes Film Festival

Steve Hall found out that his project Safe had been selected for Cannes, shortly after he won Best Film at the ScreamVention Film Festival for his short movie Dinner Date, last month in Dublin.

Being selected for The Cannes Film festival is a massive honour for Steve. Steve’s mother bought him his first camera when he was a child. As a filmmaker making it to The Cannes Film Festival was a lifelong dream for Steve. Something that he wished would happen for him “someday”, well that day has arrived.  Steve described the opportunity as not only a massive achievement but “a massive stepping stone.”

Hall’s project Safe, shot in just seven hours, with a small three-person crew, is about a chance encounter, in the harshest of times, where one man’s fight to survive is met with one man’s dying wish. It’s been 2 years since the fall of civilization. Joe has learned the hard way to stay away from the cities and must travel through the most deserted Irish countryside. His search for clean water and food is interrupted by a dying man, Pete, who is left for dead by the ‘bad ones’. Joe must learn to trust Pete as he is tasked with taking his wife home.

“The whole film is based on an honest conversation, and it is something that really makes you want to see more”.

Steve described the support he has received upon being selected for the Cannes film festival as “incredible”.

Safe will be joined by The Cheese Box at the Short Film Corner, at Cannes Film Festival. The Cheese Box was produced by Isleboro Productions, a Limerick-based production company.

Kevin Kiely, Jr‘s performance in The Cheese Box will be giving the audience in Cannes a taste of Limerick’s History.  The Cheese Box directed by Paddy Murphy, see’s Kiely play the biopic role of his late grandfather, Michael ‘Draughty’ Purcell, who was from Janesboro.

The film in based on a tough time experienced by his mother’s family in the 1950’s in Limerick. It is a short based on a man who has to do something for the good of his family, however it is not something he wants to do. The short is based on what the man needs to do and why he must do it.

It is a huge achievement for both Kiely and Murphy, the pair described their trip to Cannes as “an amazing opportunity”.  The pair worked very hard on the production that went above and beyond their expectations.

The Cannes film festival will take place from the 11 to 22 of May.

The Story of Guitar Heroes at UCH