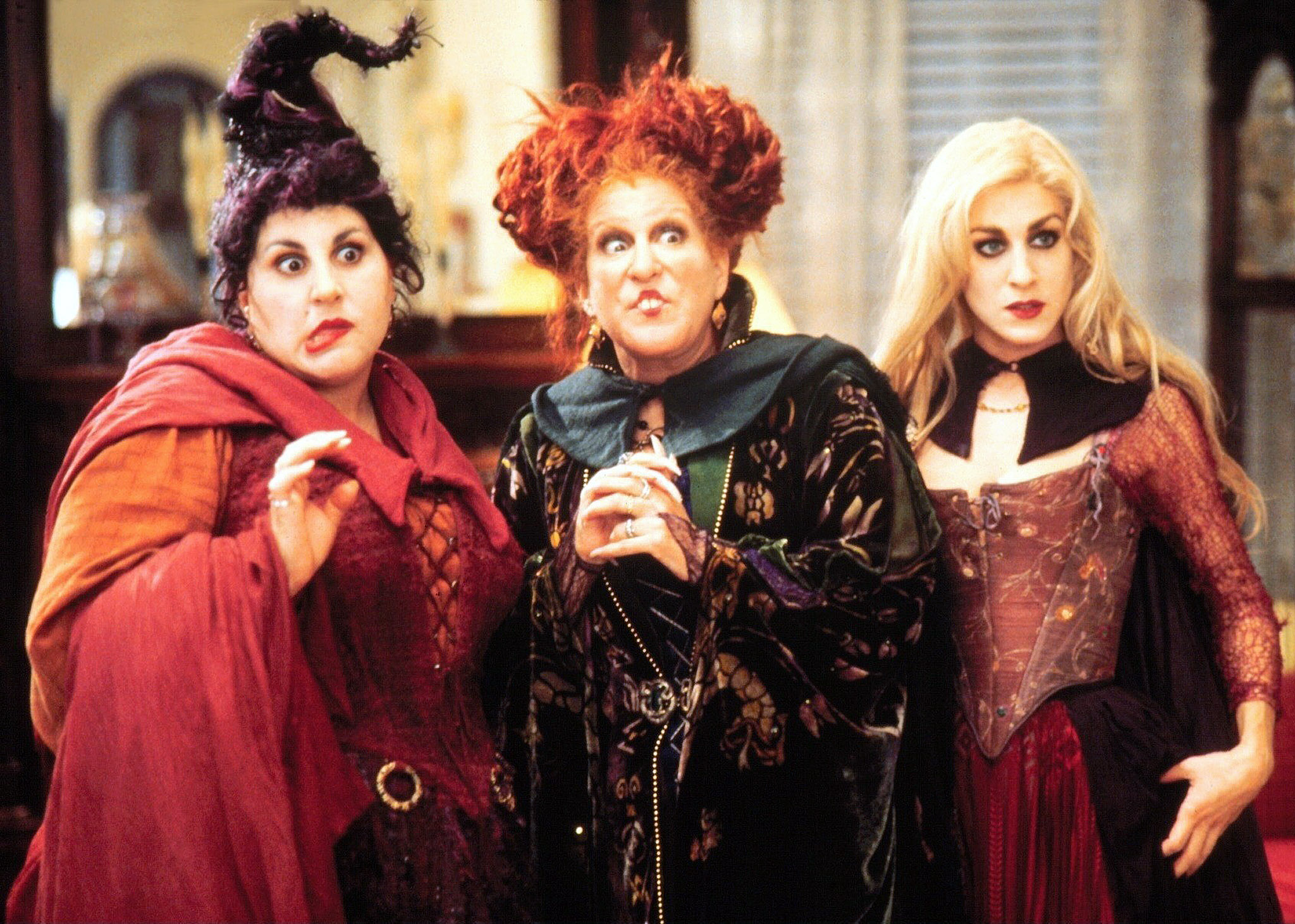 Opening this UCH Cinema Season Autumn 2016 is the Mel Gibson directed, Braveheart. First released in 1995, this epic film is set in 14th century Scotland as the English nobles are staking their claim for lands and the Scottish throne. Mel Gibson also stars in this multi-Oscar winning film which has maintained its place on most people’s list of favourites over the past two decades.

Top Gun, starring Tom Cruise will be screened on Monday, October 10, thirty years after it first hit cinemas, becoming an instant classic. Also starring Kelly McGillis and Val Kilmer, Top Gun is the story of a daring yet reckless pilot, a fiery affair, some spectacular flying and the friendships along the way.

Following the huge success of previous University Concert Hall family friendly screenings, including Frozen, The Goonies and Miracle on 34th Street, we are delighted to include Hocus Pocus and Elf in this Season’s line up.

The perfect Halloween treat, Hocus Pocus, with its trio of witches who ride hoovers instead of broomsticks, can be seen on the afternoon of Sunday, October 30. Elf has been a seasonal favourite – with all ages – since its release in 2003 and families can once again enjoy it in all its Christmas glory on Sunday, November 27.

On Monday, November 14, Pink Floyd fans will converge on University Concert Hall to enjoy Pink Floyd: The Wall, directed by Alan Parker, starring Bob Geldof and Bob Hoskins amongst others. This is our “Professor’s Choice” film, chosen by Eoin Devereux, recognized internationally as an expert on media and popular culture. The story of The Wall is told simply with the music of Pink Floyd, images, and natural effects.

One of the highlights of this Autumn Cinema Season will be the screening of the timeless classic, It’s A Wonderful Life. For many people, Christmas just isn’t complete without seeing this moving and beautifully told film about George Bailey (James Stewart) who sees how life might have been through his guardian angel, Francis. Almost 70 years after its original release, the opportunity to see this masterpiece on the big screen will be the perfect start to Christmas.

Other films this Season include The Usual Suspects (September 26), The Lost Boys (October 24), Die Hard (November 28) and Love Actually (December 5), which can all be enjoyed on the huge, 22 x 44-foot cinema screen in UCH.

Student Members of UCH will be able to avail of a complimentary ticket for each screening this Season with tickets for general audiences starting at just €5. Student Membership costs just €10 per year and is available to any 2nd or 3rd level students in Limerick. Additional benefits include No Booking Fees, Priority Booking and access to €5 Standby tickets for selected shows.