By Richard Lynch on March 7, 2019@richanthon 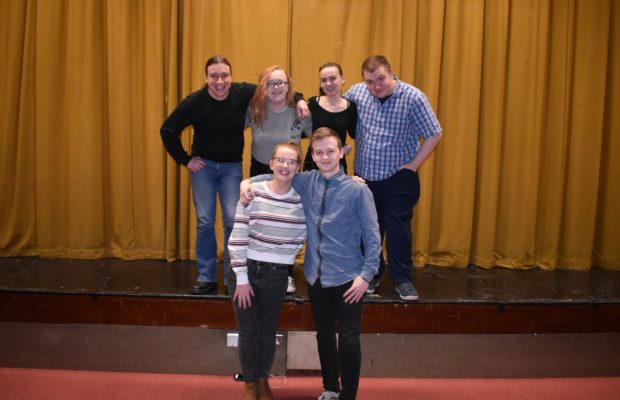 Everyone struggles with their mental health at some point, and that is the message UL Drama Society hope to get across with their latest project, “Voices of UL”. For this project, several society members drew on their own experiences with mental health and shared their stories in a documentary -style short film. 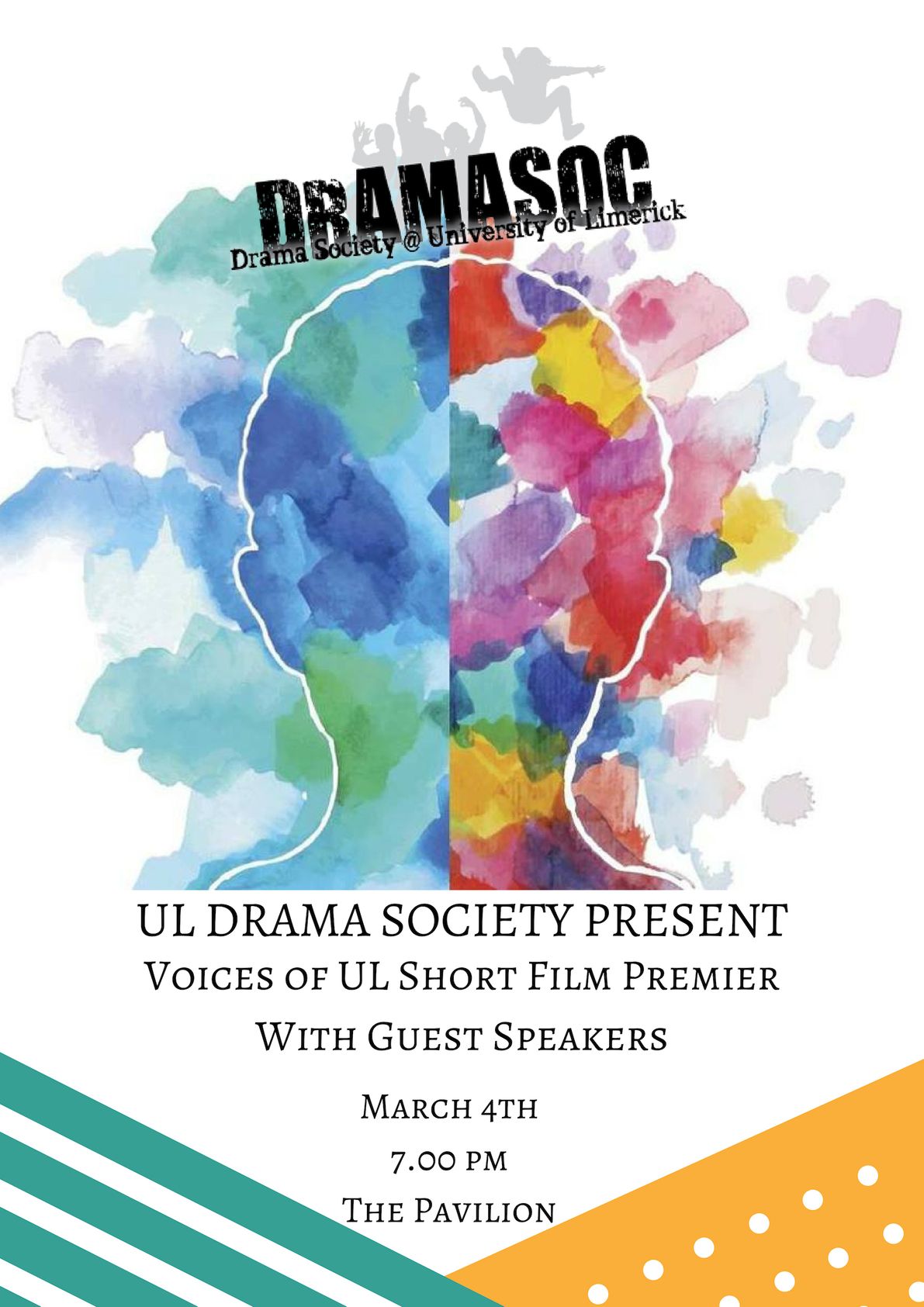 All donations will be going directly to Limerick Mental Health Association

The idea for this film was inspired by the society members themselves – for many people, a theatre is a form of escape from their personal struggles. It is an opportunity to explore your emotions in a safe manner by immersing yourself in a character. This film gave members the opportunity to explore these emotions not as a fictional persona, but as themselves, letting the rest of the society and the wider community know that it is ok to talk about your internal demons.

The film was directed and filmed by society members and is a rawly poignant piece which discusses important issues such as depression, anxiety, OCD, and eating disorders. Members submitted their pieces with the aim of making mental health less taboo, and to give everyone who has suffered from these issues a voice through the darkness.

A screening of the film was held in The Pavillion on the University of Limerick campus on March 4 from 7 pm to 9 pm. The screening was preceded by a motivational talk by guest speaker Michael Gallagher, a keynote speaker who has worked with many sports teams and Mayo Mental Health Association, delivering speeches based around the topic of hope – something that anyone having a tough time mentally needs to hold on to even in the darkest days. 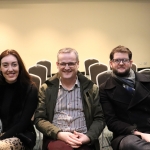 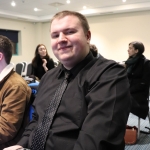 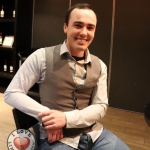 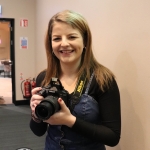 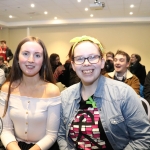 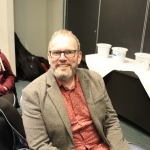 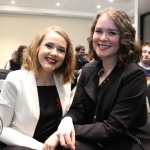 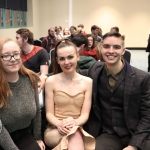 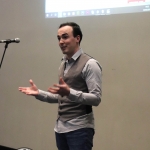 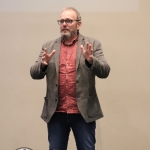 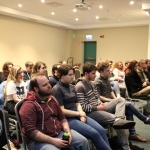 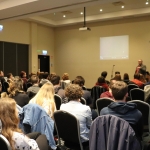 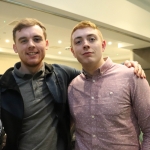 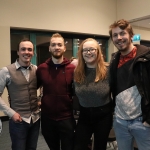 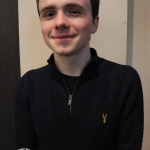 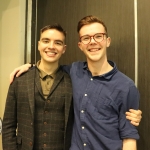 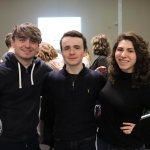 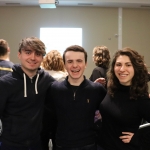 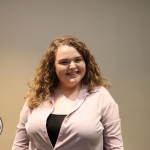 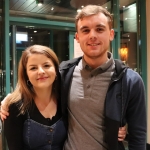 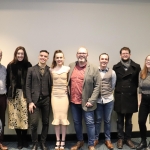 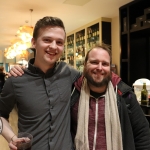