By Richard Lynch on January 31, 2020@richanthon 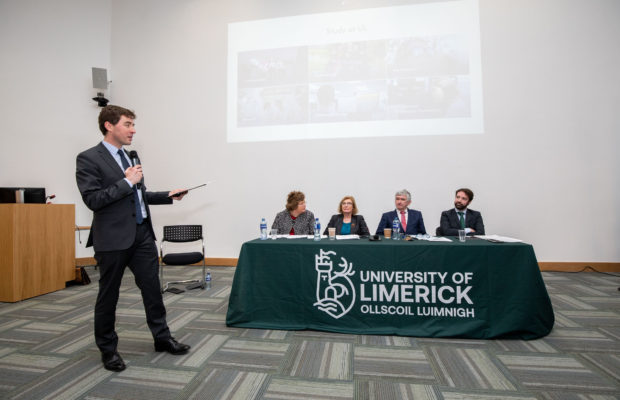 The University of Limerick has hosted an election debate on the Future Funding of Higher Education.

The University of Limerick is an independent, internationally focused university with 16,000 students and 1,400 staff.

It is a young, energetic and enterprising university with a proud record of innovation in education and excellence in research and scholarship.

A 200-strong audience of UL students, staff and guests gathered for the UL election debate on campus, which was moderated by Professor Stephen Kinsella.

It comes on foot of the representative bodies for the public higher education system – IUA, THEA and the USI – uniting to make the case for investment in higher education by the next Government.

Speaking to the candidates and the audience before the UL election debate, UL President Dr Des Fitzgerald acknowledged the “key competing priorities for the State and the next Government to address – issues relating to housing, health and the environment.

“But the investment in the success of our current universities, in learning, in research, in providing future generations with the principles and knowledge that will allow them to build their future, is critical for individual and societal success.

“At this juncture, it is important that we clear from the political parties what they are going to do to make third level university funding a national priority.

“In particular, I hope that we will hear that they will invest in UL, invest in the future of this great University.

We need to know how a new government support UL so that it can continue to meet the ambitions of our region?”

Each of the candidates was asked the same question and given a chance to respond before the debate continued and questions were asked from the floor. 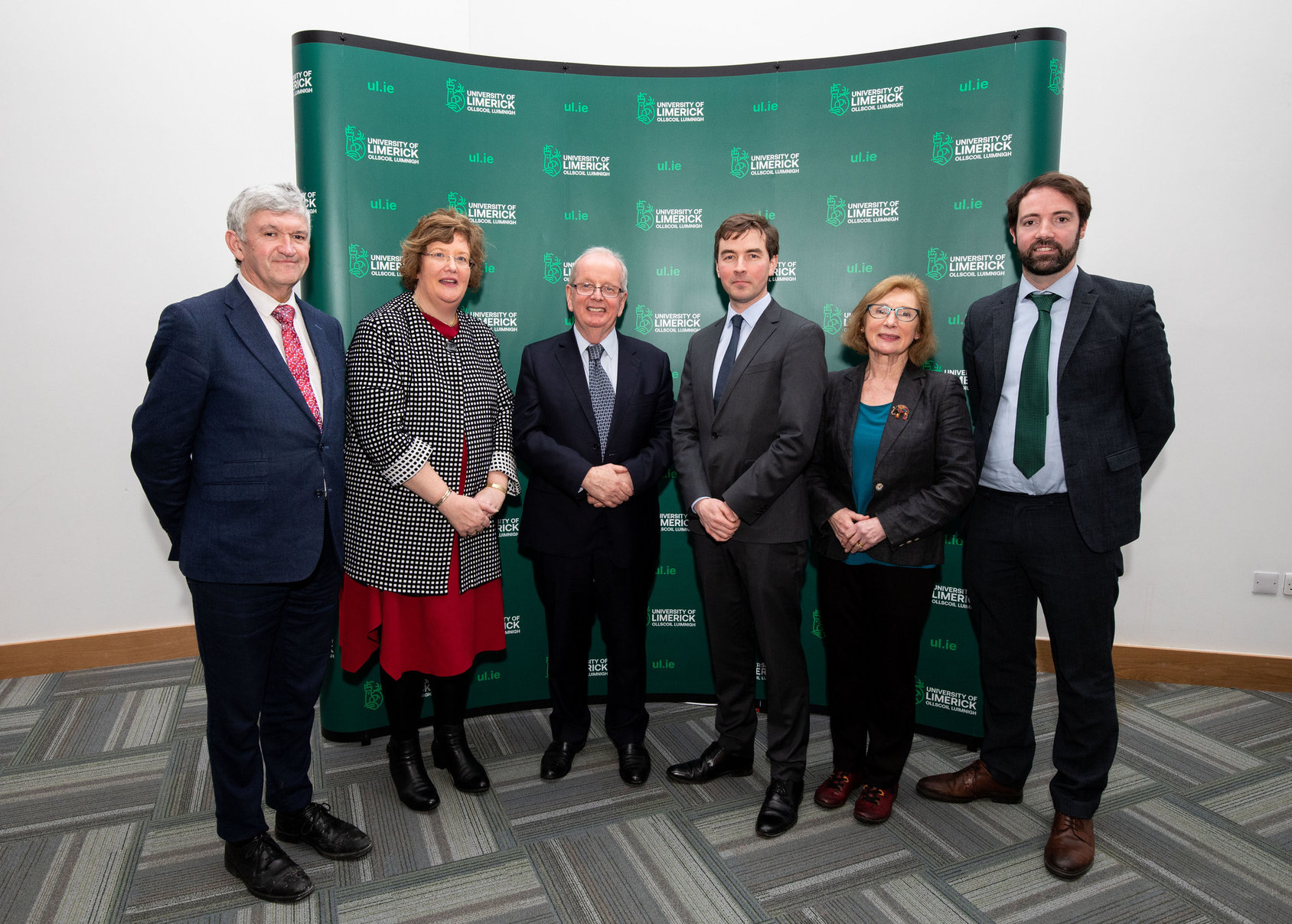 The question that was put to each was: “The public’s main priorities in this election seem to be health and housing. Higher education has been underfunded since the crisis.

We know higher education is important both as an investment in our people and for the future of our economy. What will your priorities be for higher education over the lifetime of the next Dáil?”

Stephen Kinsella said the aim of the debate was that the participants and the audience would “come away with a better understanding of the priorities for higher education.

As well as the likelihood of policies coming from the parties that will positively impact our students, but also our researchers into the next four or five years”.

More information about the debate is available here.