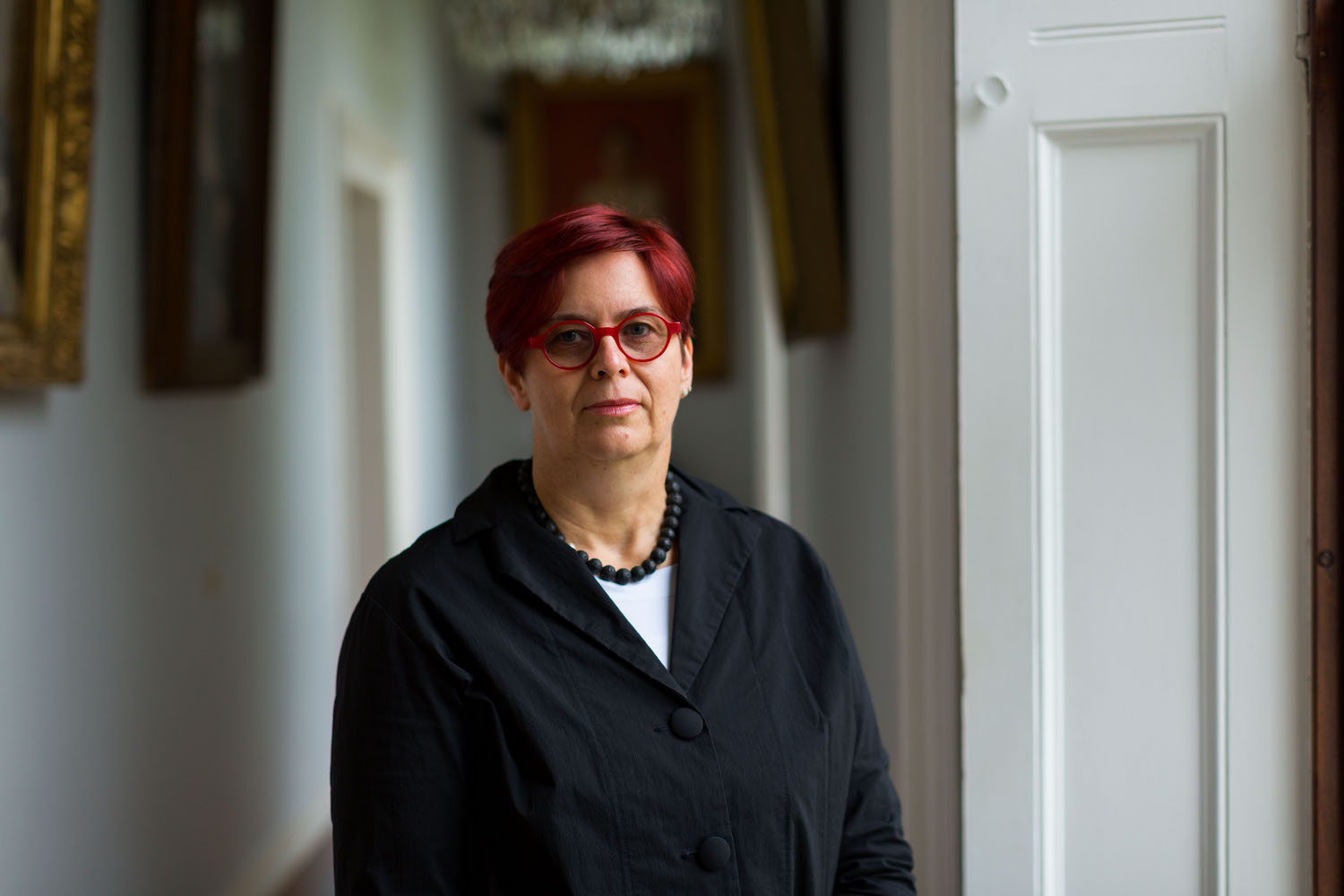 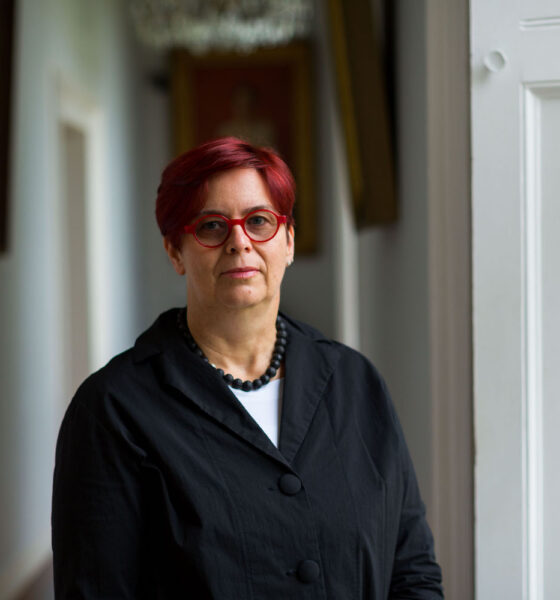 The Mayor of the city and county of Limerick has welcomed the announcement that Professor Kerstin Mey has been named as the new president of the University of Limerick.

Congratulating Professor Mey, Mayor Daniel Butler said he was looking forward to working with her and the University of Limerick to advance the continued development of Limerick and the Mid-West.

“I am delighted to hear of Professor Mey’s appointment and I know she will provide strong, stable and dynamic leadership so that UL can build on the university’s many achievements, after a challenging year as we emerge from the pandemic,” he said.

“We want to position Limerick as the country’s ‘go-to’ destination as a location to study, live, invest and visit as a sustainable Green City region and I look forward to working closely with Professor Mey to achieve these goals.

Minister Harris said: “When Professor Mey became the Interim President of UL, she shattered a glass ceiling in becoming the first female president of an Irish university. pic.twitter.com/pq40SmmxOV

“I am also delighted that she is the first female president of an Irish university and has strong commitments to widening access to higher education and fostering diversity of talent and experience.

“I look forward to the development of UL’s city centre campus and working closely with Professor Mey to collaborate on many exciting initiatives over the months ahead.”

Professor Mey had served as interim president of UL since September 1 2020.

Prior to taking on the role of interim president, Professor Mey held the position of Vice President Academic Affairs and Student Engagement at UL. She was appointed Vice President and Professor of Visual Culture at UL in April 2018, having previously held roles as Pro-Vice Chancellor and Dean of the Westminster School of Media, Arts and Design and as Professor of Contemporary Art and Theory at the University of Westminster, London.