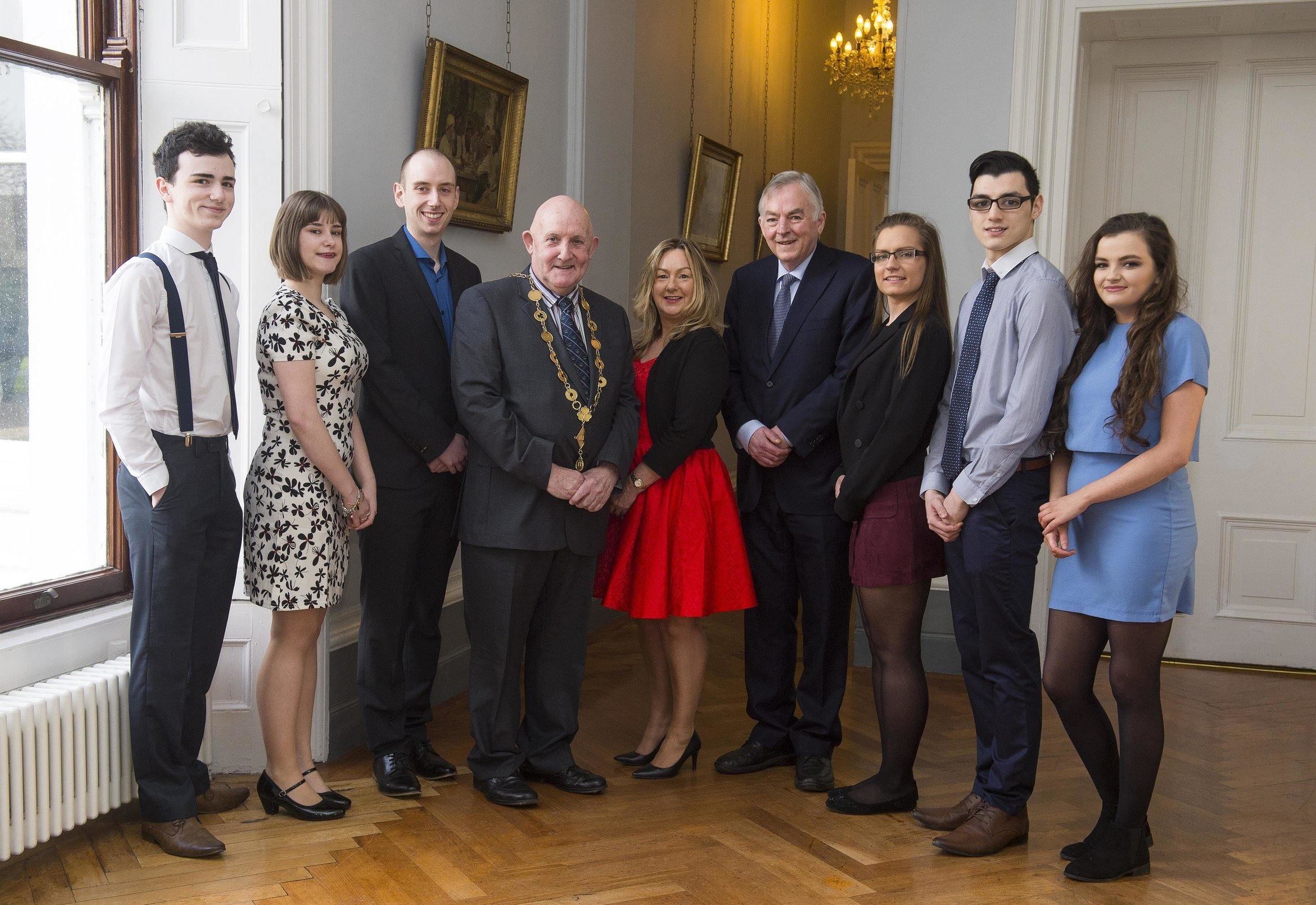 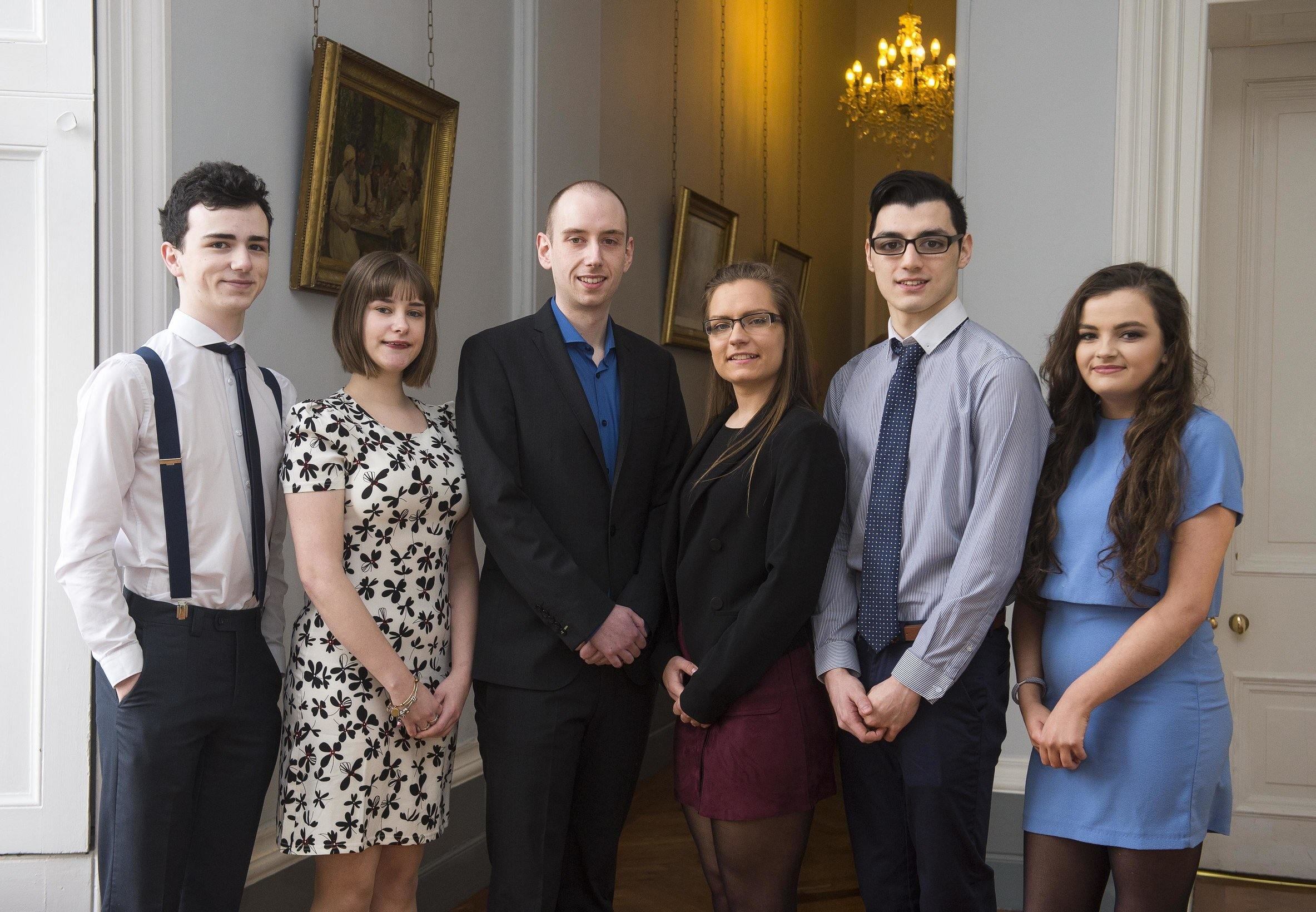 The UL Presidents Access Scholarships were launched in 2011 under the President’s patronage. Since then a total of 31 Access scholarships have been presented to UL students in acknowledgement of the highest standards of academic achievement.

Ellen Ryan, a Bachelor of Laws (Law Plus) student from Limerick City;

Paige Kemp, a Bachelor of Arts in New Media and English student from Killorglin, Co Kerry;

Marie Salova, a Bachelor of Science in Product Design and Technology student from Killarney, Co Kerry;

Jordan O’Connor, a Bachelor of Business Studies with French student from Raheen, Limerick.

Congratulating the successful students, their families and friends, Professor Barry said: “The President’s Access Scholars’ Awards were created to acknowledge the highest standards of academic achievement and to inspire all Access students to continue to strive for excellence. Launched in 2011 during my presidency, we have worked together to offer every opportunity to those who want to aim higher to do so. Putting it into perspective, in the Academic year 2006/07 we had 290 Access students, the current number is 976. 34 are postgraduates. I am very proud of that increase. I am very proud of the work and the support offered by the Access Office here at UL in encouraging young people to participate in Higher Education.” 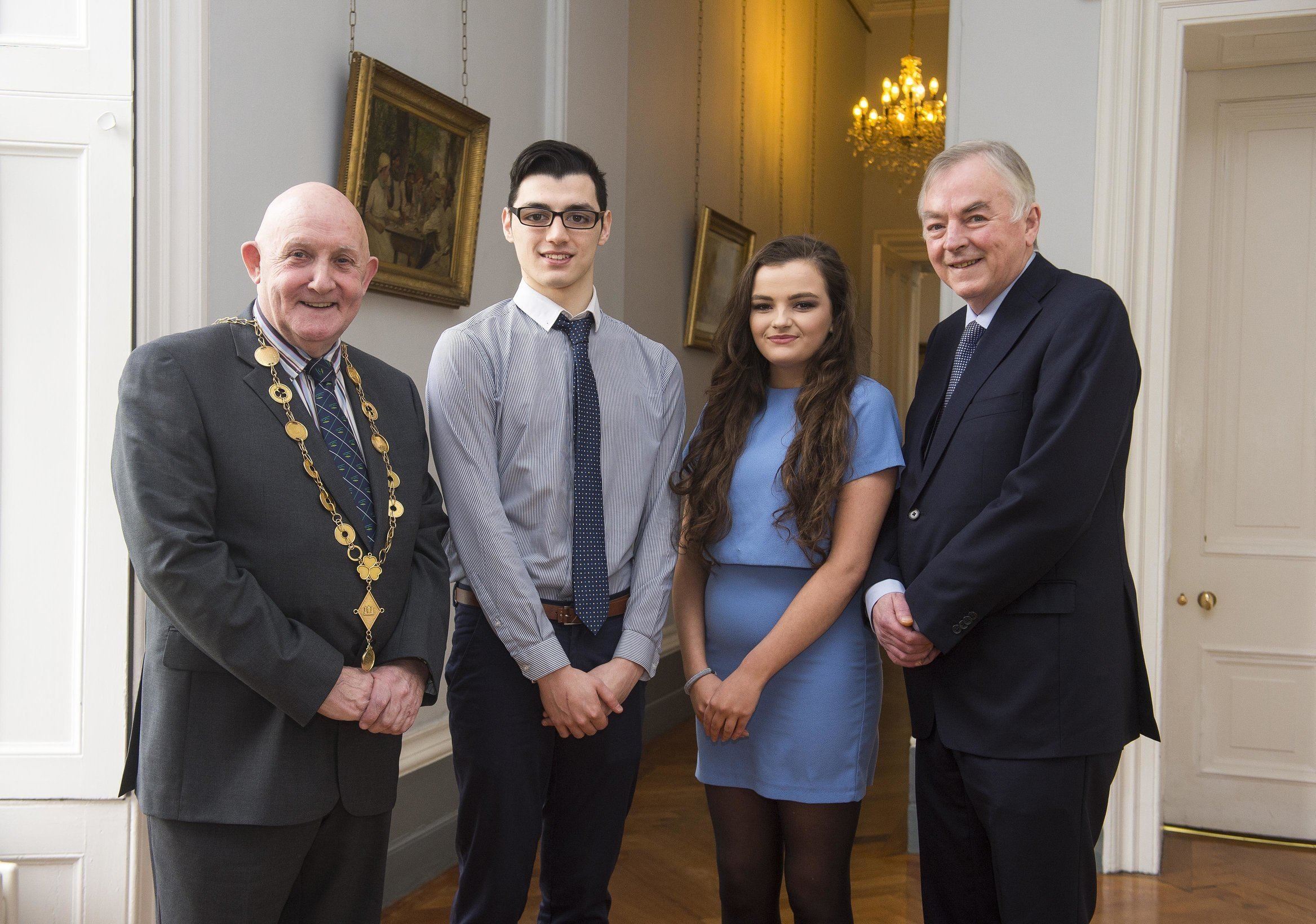 “This ceremony is one of the few events where we can take a little time out to celebrate the achievements of our students who availed of the Access route. All of today’s scholarship recipients have performed exceptionally well in their academic studies,” Professor Barry added.

“A scholarship provides students with support to help them on their journey of learning and discovery; however they must have the passion and commitment to succeed. All being awarded today displayed great dedication to their studies. I have no doubt that your work ethic and drive for excellence will be the foundation for your success in the years ahead.  This occasion offers the due public recognition of your hard work, dedication and achievement. It is also a day of pride for your parents, guardians and families,” he concluded.