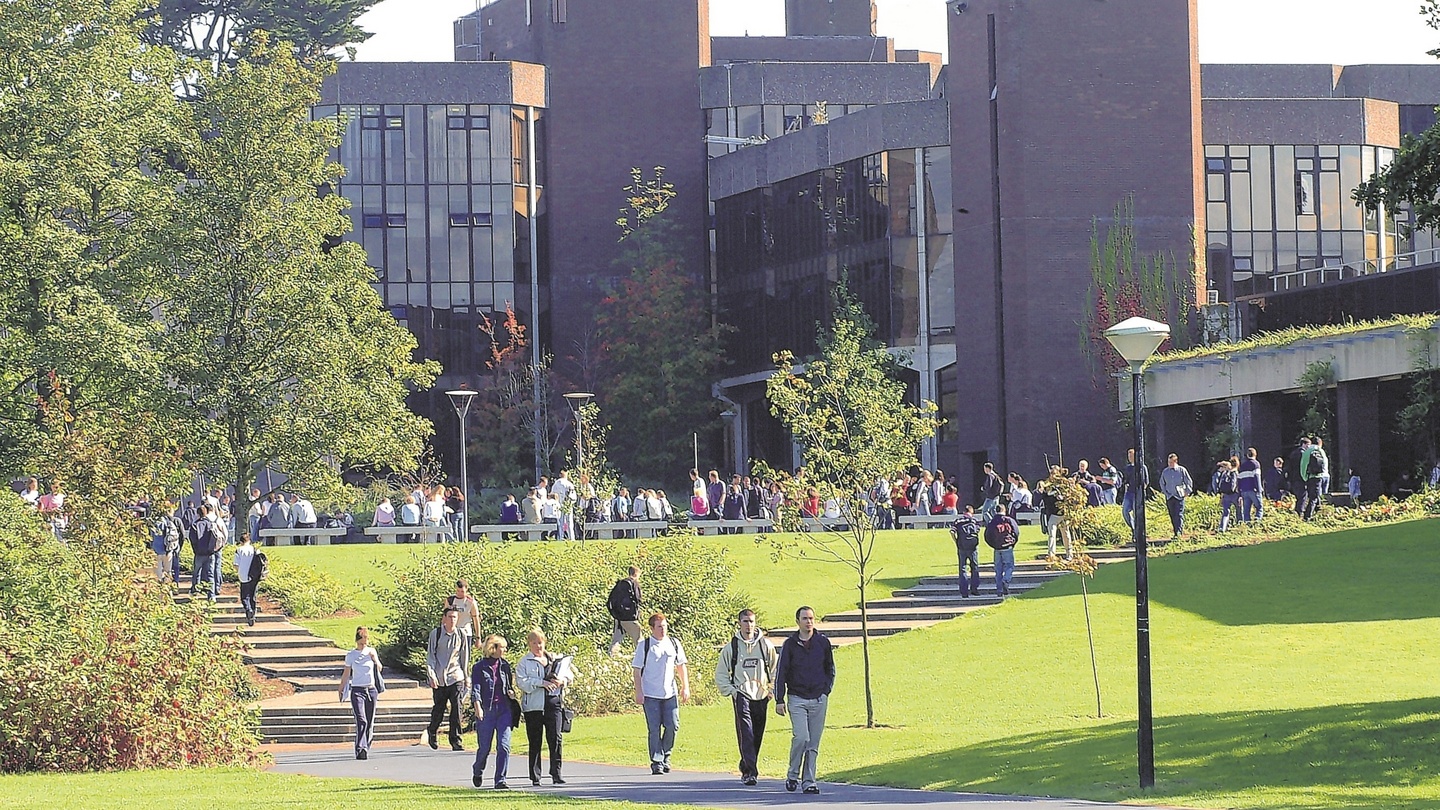 For the first time in its history the people of Limerick will be in a position to directly elect their own mayor in 2021.

Ahead of this ground breaking election University of Limerick is working with an independent advisory group to examine what the new role might entail and to seek the views of Limerick people through the ‘Your Mayor – Your Voice’ campaign, with the support of the Limerick Public Participation Network (PPN).

Eight live online consultations, facilitated by University of Limerick, will take place from Monday to Thursday, July 27-30 at 12 noon and 8pm each day for any member of the public interested in having a say about the new role.

In 2021, Limerick will hold county-wide elections for a directly elected Mayor, replacing the old system where the Council made the choice ?️

Patrick Fitzgerald, Facilitator of the Limerick PPN Secretariat, stated: “Limerick PPN has been represented on the Implementation Advisory Group on the Directly Elected Mayor since its first meeting in December 2019. At that first meeting, our representative said that meaningful public consultation is needed to be included in the process of coming up with recommendations for Government.”

Mr Fitzgerald added: “We are more than delighted to see this happen and to help make it happen. The eight one-hour, online small group conversations we are organising will be facilitated by UL staff.”

Cillian Flynn, the elected PPN representative on the Implementation Advisory Group for the Directly Elected Mayor, said: “It is an honour for me to represent the PPN on the advisory group. This is a fantastic opportunity for the PPN membership and their communities to directly get involved. It’s an hour of your time and it could make a difference.  So do sign up to one of the sessions; there are five broad questions covering the mayor’s role and a strong voice from the people of Limerick could mean getting the kind of mayor we need.”

Professor Maura Adshead, one of the project organisers from University of Limerick, explained the importance of the campaign: “Like a lot of people, I was originally quite unsure about the new mayor. What really made a difference to me, however, was talking to people in Limerick who were so keen to help bring about positive change. Of course, change is never guaranteed but Your Mayor – Your Voice gives everyone in Limerick the chance to have their say on what the change might look like. No one looking for the new mayor’s job next year can ignore the report of Limerick people’s ideas and opinions and it should be the first thing on the desk of the person who gets the job”.

Professor Adshed continued: “What Limerick PPN is doing is a great help and we are thrilled to work with them, but there are other ways to get involved too. People can also participate in Your Mayor – Your Voice with their own community group, with family and friends, or as individuals. We are using an exciting new digital way of asking the public what they want. It is visual, interactive and provides real-time feedback (meaning you can see straight away on the screen what you said).

“We have all the resources, training and facilitation support. We understand that some people may not feel comfortable with technology or have access to the online platforms. My team and I will do all we can to help and we would encourage people to help others they know to get involved – for example, a young person with a smart phone could hold a conversation with an older relative. But for any groups that are able to safely meet together with appropriate social distancing, we’re happy to support a good old-fashioned face to face meeting as well,” she added.

This is an important opportunity for Limerick people to make history by shaping the future.

To ensure that your voice is heard visit HERE

To register to attend the public consultation, see HERE

For more stories about University of Limerick click HERE