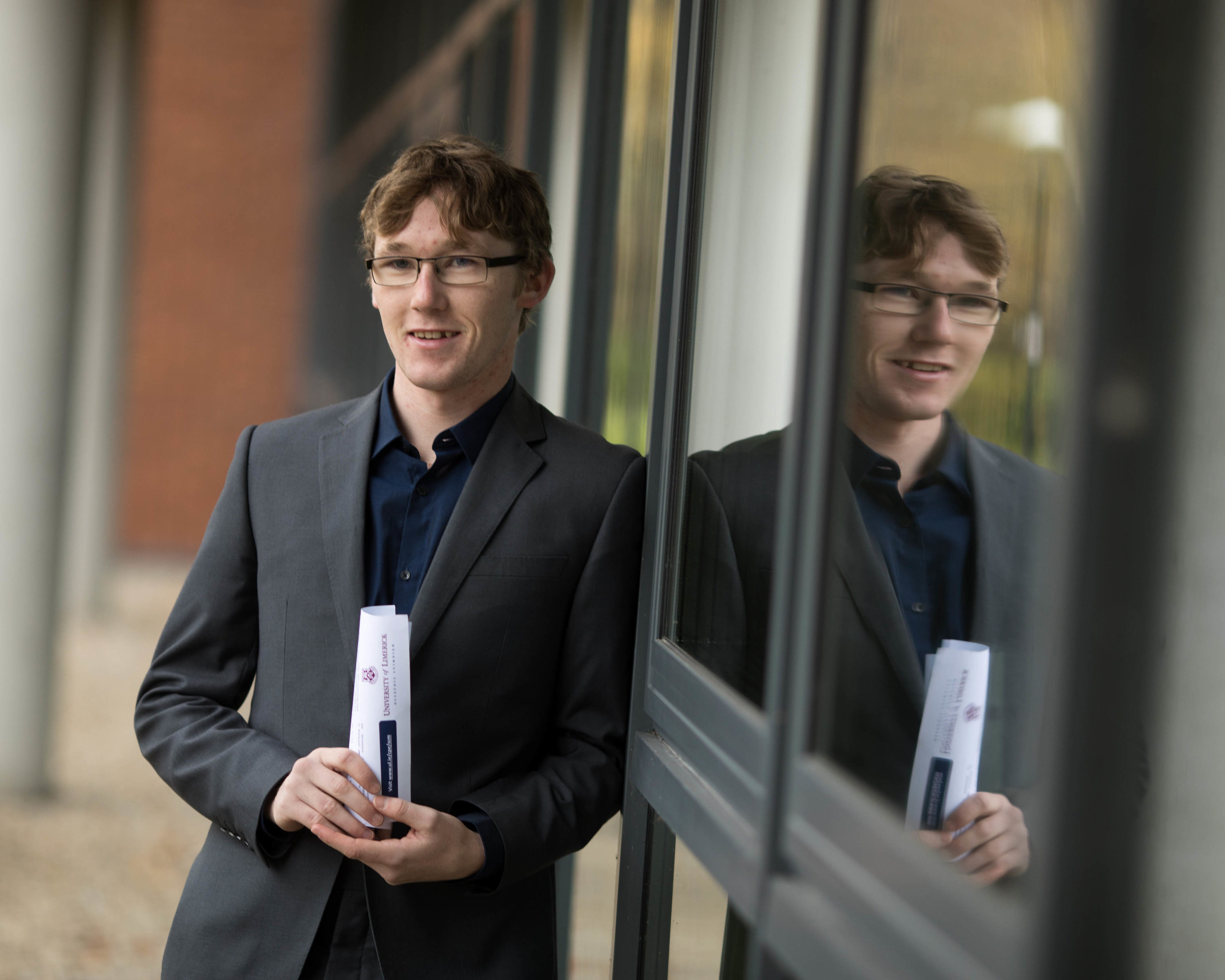 Students from across Ireland were presented with awards totalling more than €300,000 at the 2016 UL Scholarships 2016 Awards ceremony held on Monday November 28.

This year, 95 UL Scholarships were presented, including the inaugural UL Sports Scholarships.

Forty students were awarded UL40 Scholarships, introduced in 2012 to mark UL’s 40th anniversary and valued at €2,000 each. A further 10 students received the UL40 Mature Scholarships. Five Women in Engineering bursaries, each of €500, were presented to female students enrolled on Bachelor of Engineering programmes.

Gavin O’Brien from Crusheen in County Clare and studying for a Bachelor of Engineering in Design and Manufacture was awarded the Microsemi Scholarship. This scholarship was established in the academic year 2012/13 by Ennis-based semiconductor developer, Microsemi Ireland.

Stryker Orthopaedics has a long association with the University of Limerick and has been awarding an entrance scholarship to a first-year student each year since 1975. Students registered for Bachelor’s Degree programmes at University of Limerick are considered for the Stryker Scholarship, provided they have not been awarded other scholarships or bursaries. This year, Anna Healy from Portlaoise, County Laois, a student on the Bachelor of Science in Physiotherapy degree programme, was presented with the award.

The Edith and Leslie Downer Scholarship, endowed by President Emeritus Roger Downer in memory of his mother and father, was presented to nursing student Kate Newe of Birdhill, County Tipperary.

“In awarding these scholarships the University of Limerick recognises excellence in academic and sporting endeavour of its students and supports their achievements.”

You can find more information on University of Limerick here.
Here you can read more stories about education.