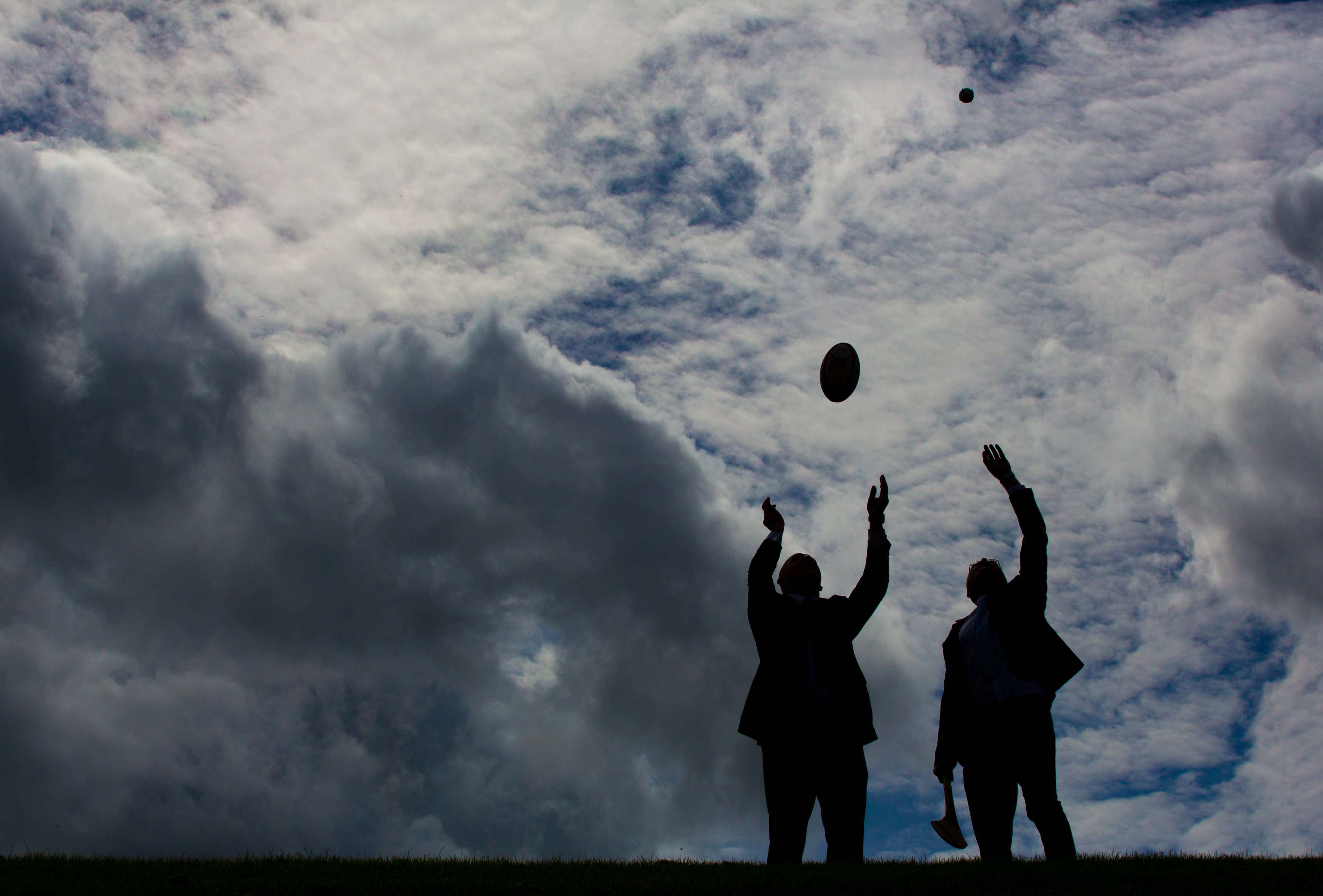 In recognition of UL’s unique contribution to sport regionally, nationally and internationally, the University of Limerick Sports Hall of Fame was launched in 2013 as part of the UL40 celebrations.  The UL Sports Hall of Fame honoured the 2015 inductees at a Ceremony in the University Arena on Sat, Aug 22 at 2.30pm. The Hall of Fame serves as a permanent tribute to and recognition of the many outstanding sporting achievements of past and present members of the Campus Community for excellence in achievement and/or service to sport.  7 individuals were honoured this year.

UL invited Limerick Sports enthusiasts to come and meet the latest inductees who include:

Over the last 40 years the University of Limerick has made a unique contribution to sport regionally, nationally and internationally.  The University takes a leading role in the provision of teaching and research programmes in physical education and sports science in Ireland. Complementing the top class sports facilities at UL is the emergence of some of the most innovative and world leading sport-related research, giving UL students the opportunity to engage with leading researchers and use the latest sports performance analysis techniques, including cryotherapy research and the pioneering altitude training centre housed on the UL campus.

In addition to its educational and academic role, the University of Limerick campus, widely known as Ireland’s premier sporting campus, has served as the training ground for Olympians, World and European Champions of a myriad of different sports.

The launch of the UL Sports Hall of Fame will serve as a permanent tribute to sporting leaders in recognition of their excellence in achievement and service to sport.  The sixteen retired athletes chosen as inaugural inductees have been selected from the four decades of sporting excellence in UL’s history and new members will be added to the UL Sports Hall of Fame each year.

According to President of the University of Limerick Professor Don Barry:  “These seven individuals of the UL Sports Hall of Fame will be remembered for their achievements, their commitment to excellence and the inspiration they provide to our next generations of athletes. They have reached the pinnacle of their sporting careers and have earned our highest esteem and gratitude for their contribution to UL Sport and I would like to give my congratulations to all of this year’s inductees.”

Ruth Algar Athletics
An outstanding track and field athlete, Ruth Algar first represented Ireland as a schoolgirl in the Fédération Internationale Sportive de l’Enseignement Catholique Games in 1970 and later won her place on the senior Irish sprints team. A national champion in the 100m, 200m, 100m hurdles, 4x100m relay and pentathlon, Algar was part of the Crusaders team that won the National Premier Division League five times (1974-1978).
Algar represented the National College of Physical Education/Thomond College of Education with great distinction in intervarsity events. Moving to France in 1978, Algar competed for the renowned E.S.M.E.U.S Deuil club and represented France in the 400m hurdles (1980-1983).
Ruth Algar graduated in 1976 with a Bachelor of Education in Physical Education.

Brian Lohan Hurling
Regarded as one of the greatest full backs of all time, Clare hurler Brian Lohan won two All-Ireland Senior Hurling and three Munster Championship medals during his playing career (1993-2006). Winner of four All-Star awards, Lohan was named All-Star Hurler of the Year in 1995, Munster Club Hurler of the year in 1996 and was included on the Munster Hurling Team of the Millennium in 2000.
In 1994 Lohan was a member of the University of Limerick team to win the Fitzgibbon Cup and was player of the tournament.  As manager in 2015, Lohan guided UL to a fifth win in the competition.
Brian Lohan graduated in 1994 with a Bachelor of Business Studies.

Seán McGrath Paralympian
Seán McGrath is a much-capped international swimmer, winning two European Championship bronze medals in Paris (1987) and Barcelona (1991), a Paralympic bronze medal in Seoul (1988) and a World Championship silver medal in Assen (1990). McGrath also competed with the Irish Sonar sailing team at the Sydney (2000) and Athens (2004) Paralympics.
McGrath has coached athletics and GAA at club, inter-county, provincial, national and international level. As team trainer for the Cork senior hurling team (2003-2006), he played a pivotal role in the county’s All-Ireland wins in 2004 and 2005.
Seán McGrath graduated in 1988 with a Bachelor of Arts in Physical Education and in 1997 with a Master of Science.

Liam O’Brien Athletics
Olympic athlete Liam O’Brien began running competitively in the 1960s with Midleton Athletic Club. O’Brien started out at 400m and 800m before focusing on his speciality, the steeplechase. O’Brien won his first national title in 1977 and claimed 10 more titles by 1995 with a number of his records still standing today. O’Brien achieved international success by qualifying for the 1984 Los Angeles Olympics and reaching the semi-final of the men’s 3000m steeplechase.
As a coach, administrator and official, O’Brien has made an immense contribution over the years to orienteering and to schools, club and inter-county athletics.
Liam O’Brien graduated in 1977 with a Bachelor of Education in Physical Education.

Fiona O’Driscoll Camogie/Gaelic Football
An immensely talented camogie and football player, Fiona O’Driscoll holds six All-Ireland Senior medals and was nominated to the All-Stars Football Team (1994 and 1995) and the inaugural All-Stars Camogie Team (2003). While studying at the University of Limerick, O’Driscoll captained the camogie team to victory in the Ashbourne Cup (1995) and played on three O’Connor Cup winning football teams (1993-1995).
National Camogie Player of the Year in 2002, O’Driscoll has served as president of the National CCIA and chairperson of the National Coaching Development Committee.  As coach, O’Driscoll led the Cork senior camogie team to All-Ireland titles in 2005 and 2006.
Fiona O’Driscoll graduated in 1995 with a Bachelor of Arts in Physical Education.

Keith Wood Rugby
Keith Wood began his career with Limerick club Garryowen and won All-Ireland League titles in 1992 and 1994. Wood also played with Harlequins and Munster Rugby teams. Following his international debut in 1994 against Australia, he won 57 more caps for Ireland and five for the Lions during their 1997 and 2001 tours. Wood currently holds the world rugby union record for most International Test tries (15) scored by a hooker.
An inspirational leader, Wood captained Ireland 36 times, won the inaugural IRB World Player of the Year award in 2001 and was inducted into the Rugby Hall of Fame in 2005.
Keith Wood was conferred with an honorary Doctor of Science by the University of Limerick in 2004.