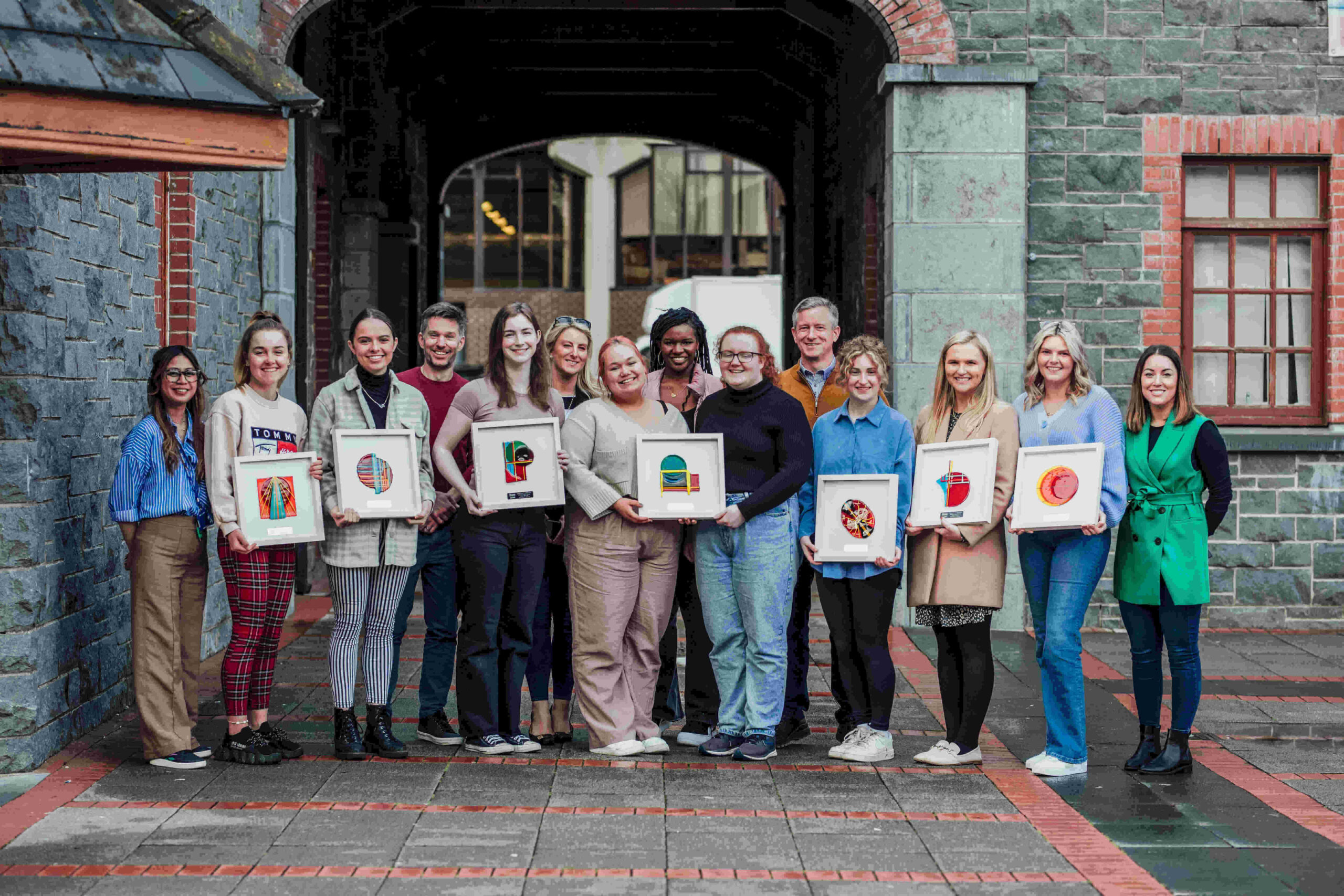 The J&J WiSTEM2D Programme has supported over 300 female students, and has helped them thrive in their future careers as women in STEM

Johnson & Johnson have launched its WiSTEM2D programme in partnership with Lero, the Science Foundation Ireland Research Centre for Software, at University of Limerick (UL) for the 2022/2023 academic year.

WiSTEM2D stands for Women in Science, Technology, Engineering, Mathematics, Manufacturing, and Design. The aim of the Johnson & Johnson WiSTEM2D undergraduate programme at UL is to inspire and support more women to pursue a career in STEM after university and increase female representation in the STEM2D workforce.

STEM (Science, Technology, Engineering, and Maths) courses are growing in popularity. The CSO has reported that Ireland has a much higher level of STEM graduates when compared with other EU nations, 35% for Ireland compared to an EU average of 19%.  However, there is still a disparity between the amount of CAO applications from males and females, with females recording fewer applications. According to the Higher Education Authority, 1 in 3 students on STEM courses identify as female.

The Johnson & Johnson WiSTEM2D programme fuels the development of the female STEM2D talent pipeline by awarding and sponsoring girls and women at critical points in their educational experience and their careers, in STEM disciplines. The programme was first introduced at University of Limerick in 2016. Since then, it has expanded to include University College Cork in 2018, and University of Galway in 2021, supporting more than 300 female students over the last 6 years. This year, the programme will include Munster Technological University (MTU) for the first time.

“We recognise that we have a part to play in ensuring a fairer representation for women in STEM fields. This is why we have developed the WiSTEM2D programme, to build a diverse STEM community that reflects the great diverse aspects of society, by supporting and nurturing women studying in STEM,” said Anna Rafferty, Johnson & Johnson WiSTEM2D University Lead and Director of Strategy, Johnson & Johnson Campus Ireland.

Dr Katie Crowley, Funded Investigator in Lero, and lecturer in the Department of Computer Science and Information Systems at the University of Limerick, said, “UL, through Lero, is delighted to partner with Johnson & Johnson again on the programme and I am very excited to be a part of it this year. We are committed to fostering an open and inclusive STEM culture that mentors and nourishes female leaders of the future.”

Jenna Bromell was a participant in the WiSTEM2D programme during its first year at the University of Limerick in 2016. Now working as a Process Engineer at Johnson & Johnson Vision in Limerick, Jenna said, “The support, connections, and inspiration that the WiSTEM2D programme provided during my time in college really empowered me to pursue a career in engineering.”

Application for the Johnson & Johnson WiSTEM2D programmes is open to female students of Science, Technology, Engineering, Mathematics, Manufacturing, and Design subjects entering their second, third, or fourth year of studies 2022/2023 within University of Limerick. Eligible students are asked to submit their application by Friday, October 14, 2022.