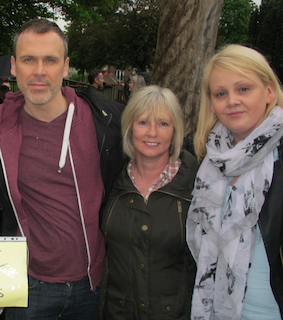 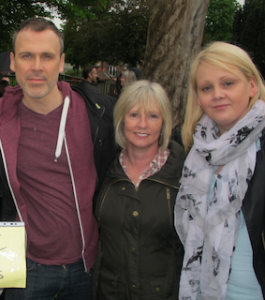 United & Strong are a new group.  The Mission Statement of United & Strong is to provide information, support and empowerment to people in family crisis, as a direct result of Domestic Abuse. To advocate for Justice in social structures and to call on those people in positions of influence to do the same.

United & Strong are about seeking Justice and Progress in order to improve the enforcement of the rights of individuals affected by Domestic Abuse.

We understand that “domestic violence is a complex, multi-dimensional problem that requires addressing in a multi-sectoral and multi-disciplinary manner ”, but to begin with United & Strong will be supporting Senator Tony Mulcahy’s submission to have Domestic Abuse treated as a criminal act from the outset.

“A key critique of the Irish civil and criminal justice system is its failure to provide immediate and effective protection for victims of domestic violence who in some cases have been left without any form of stable safe accommodation for periods of up to two years while protective orders, breaches of orders and legal separation issues are dealt with (O’Connor, 2006) ”.  This comes from a report published in 2008 and not much has changed since then in regard to the legal structure and domestic abuse.

In 1997 a task force reported that women “feel that the legal and court systems minimise the seriousness of crimes committed against women, fail to dispense justice and make women feel at fault for what has happened ”.

The present members of United & Strong are only too aware of the devastating effects of domestic abuse on the whole family and it is time to work together for change.