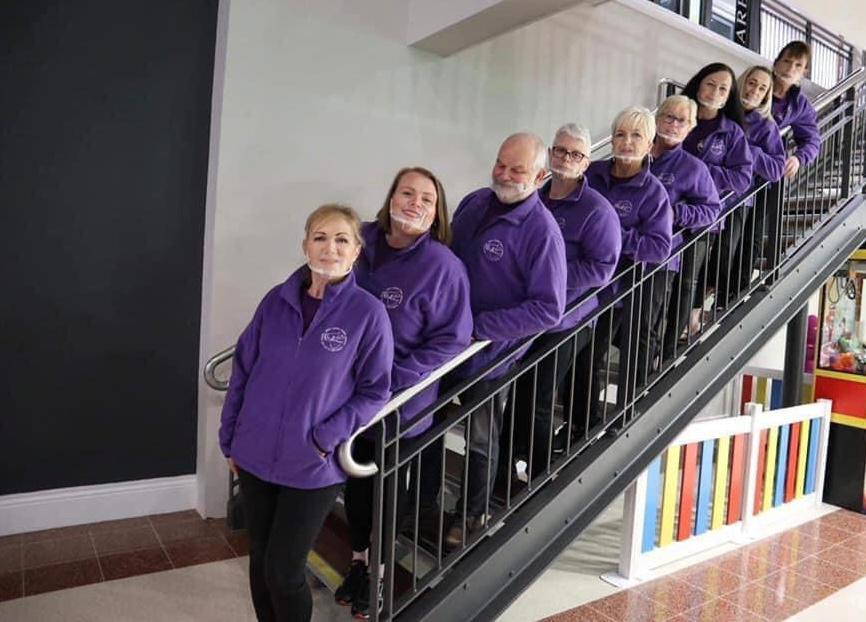 The Unity Gospel Choir have officially recorded their first CD!

The Unity Gospel Choir Limerick CD was launched on Wednesday, December 1 outside The Locke Bar.

Present at the launch was Deputy Mayor Tom Ruddle and model agent and TV presenter Celia Holman Lee, who is a long-time friend and supporter of the Unity Gospel Choir, officially launched the CD.

The choir have been wanting to record a CD for many years, and felt that during these difficult times was the best time to release it, and have promised that “it is everything that all the wonderful people of Limerick have come to expect of us,” and that it is a joyful, exciting, and beautifully warm CD.

Over the month of December, the UGCL will be singing on the streets of Limerick, committed to spreading joy everywhere they can, singing their regular gospel classics and Christmas songs, and they will also have “A Joyful, Joyful Christmas” available to purchase.

The UGCL was established by community musician Gretta McCormack-O’Shea M.A in January 2013.

It is a community gospel choir, dedicated to spreading joy. The choir ranges in age from late 20’s to over 70.

Gretta, who directs the choir, said, “I believe music should be for everyone. Our choir is all about the joy of singing, inclusion, participation and unity in diversity. We use the amazing universal language of music to communicate healing, peace, harmony, and most importantly, joy!”

The choir aims to serve the community in a real and practical way. As Limerick has a history of being associated with great music, they take pride in promoting the city wherever they go.

They have performed at many different charity events across the city and county for 9 years, and love working with all the different groups they meet.

The UGCL is looking forward to seeing you all over this Christmas period and is thankful for your support.

For more stories about the UGCL go HERE