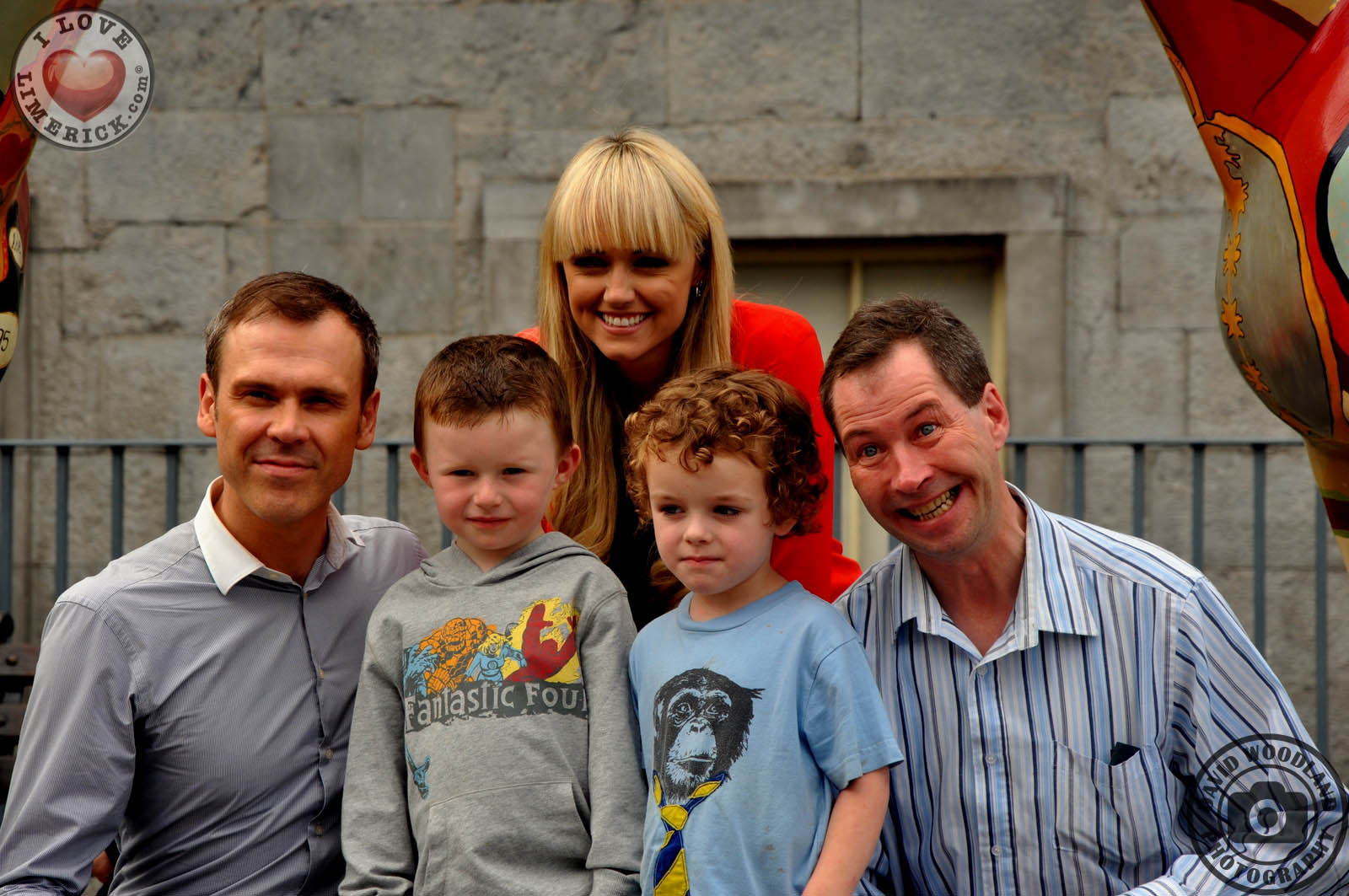 University Concert Hall, Limerick launched its 2012 Autumn/Winter Season in The Hunt Museum, with a new look brochure packed with over thirty exciting shows. From September right through until January 2013, the programme includes some stellar nights for lovers of Classical, Comedy, Music and Family Entertainment.

Friends of UCH, representatives of Limerick’s choirs and orchestras, press, hoteliers and Panto stars could all be seen in the Hunt Museum, as the UCH Season was launched with addresses by Director David Collopy and Cathaoirleach, Councillor Jerome Scanlan.

Opera D’Arte on September 21st kick starts the Season, featuring Limerick’s own Owen Gilhooly who was at the launch and who is greatly looking forward to coming to UCH with this spectacular production featuring musical masterpieces from all the great operas.

Classical and community shows are very well represented this season with everything from the Irish Chamber Orchestra, the City of Cork Symphony Orchestra and A Viennese Christmas to Voices of Limerick 20th Anniversary Concert, Limerick School of Music 50th Anniversary and the annual “Evening To Remember” concert in aid of The Alzheimer Respite Centre in Killaloe.

Comedy is as strong as ever, proof that Limerick loves a Laugh! Top names including Des Bishop, Mario Rosenstock and Frankie Boyle will no doubt perform to their usual packed houses in the coming months, while Keith Barry returns with his final run of the hugely popular “8 Deadly Sins” show – another favourite for local audiences.

International and national names from the music world also make appearances in Limerick this Season with Grammy & Brit award nominee, Joan Armatrading, performing for one night only on September 26th. The Best of Irish Eurovision will see big Irish names such as Johnny Logan, Linda Martin and Niamh Kavanagh perform all our favourite hits, while ABBA and The Eagles are celebrated with top class tribute acts “ABBA Forever” and “Talon”.

And the crowing glory of this year’s UCH Autumn/Winter Season? “Cinderella” opens for audiences on December 19th and marks the first ever fully professional panto in the Mid West Region. It will also see Panto Queen, Twink (Adele King), make her eagerly awaited comeback, where she will be joined on stage by Voice of Ireland finalist, and current “Celebrity Bainisteoir” Richie Hayes. Local gems Leanne Moore, Myles Breen & Richard Lynch also join the star studded cast and all three were on hand today to pose with some young UCH Patrons who have already snapped up their Early Bird Panto tickets! 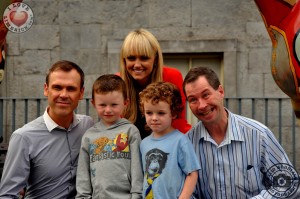 For full UCH Events listing log onto www.uch.ie or call the box office on 061 331549 to request a copy of the current brochure.

Limerick Bridges Walk in aid of the Mid-Western Cancer Foundation