By Richard Lynch on February 4, 2016@richanthon 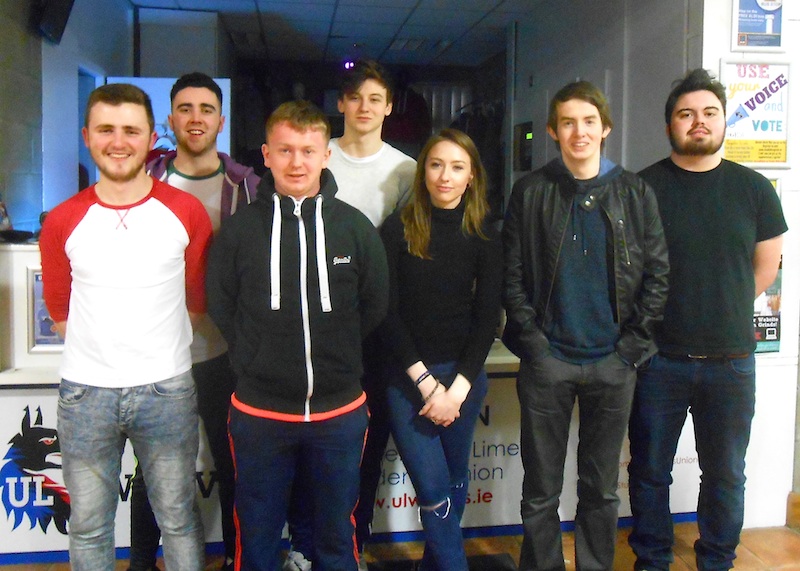 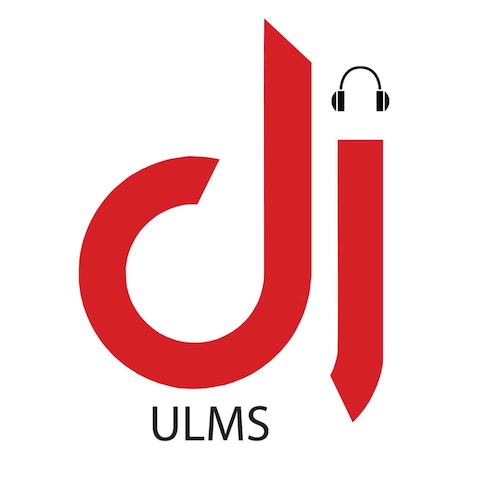 Music is something that undoubtedly connects people, there’s something within the notes that joins listeners together. As a DJ it’s your responsibility to create that connection, University of Limericks Music Society DJ’s have been trained to do exactly that! ULMS DJ’s are a family of their own having been revamped and re-established in 2012 by the Universities Music Society Chair Man Sean Sweeny.

The University of Limerick homegrown society has come on leaps and bounds since it’s revamping in 2012. For example, ULMS DJ was a significant contributor for UL Music Society gaining the ‘most improved society award’ in 2013.

Throughout the years the ULMS DJ’s has had many different heads that creatively directed the society. From 2013 to 2015 heads Sean McCarthy and Luke Smyth, who are childhood friends and now both well-established DJ’s, trained the current ULMS DJ’s. Sean McCarthy is now the main act every Thursday night in the Orchard bar.

I got the opportunity to speak with Luke about his experience as one of the head’s of the society and how himself and Sean went about brining back a good reputation for the society. “We wanted to create a society that helped our members evolve as DJs by becoming critical thinkers. We wanted our version of the society to include all types of djing whether that be a USB controller, CDs, or vinyl, at any level of skill and for any type of music.” 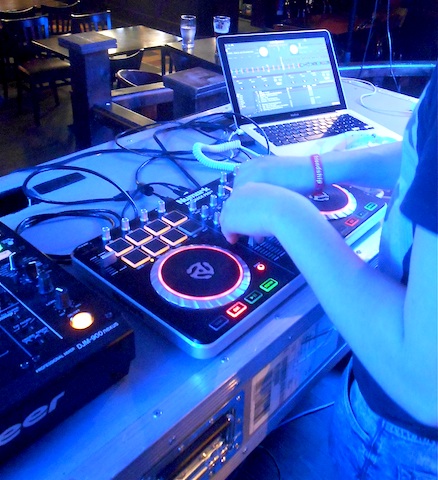 Luke mentioned how they wanted to get the new trainee dj’s a platform to play to really push them, “we decided that in order to create the best learning environment we would make available as many platforms as we could to learn or practice with.  For the most part that worked in our favor as we attracted extremely talented, and extremely novice but enthusiastic, djs.”

ULMS DJ’s have had many opportunities thrown their way since 2012; they play in nightclubs such as Crush 87, The Orchard, Charlie’s Late Night bar and DJ at many different events that have taken place in UL.

Since starting in the ULMS DJ many of the DJ’s have started their own personal DJ pages and websites where they publish mixes! All of which are linked below, we will hopefully have full DJ Profiles on each DJ up very soon!

The current heads of the society include Eoghan Ryan, Daithí Ward and Liam Duffy. The three are pushing the society for an even better year with new members and all new gigs! For anyone interested in joining the society you can head to the UL Student Union on Wednesday at 8pm, new members are always more than welcome!

You can also catch the University of Limerick Music Societies DJ’s playing live in The Scholars on UL Campus every Tuesday from 9pm and in Charlie’s Late Night Bar every Thursday from 10pm. This society is defiantly one to watch with many new gigs coming up very soon!