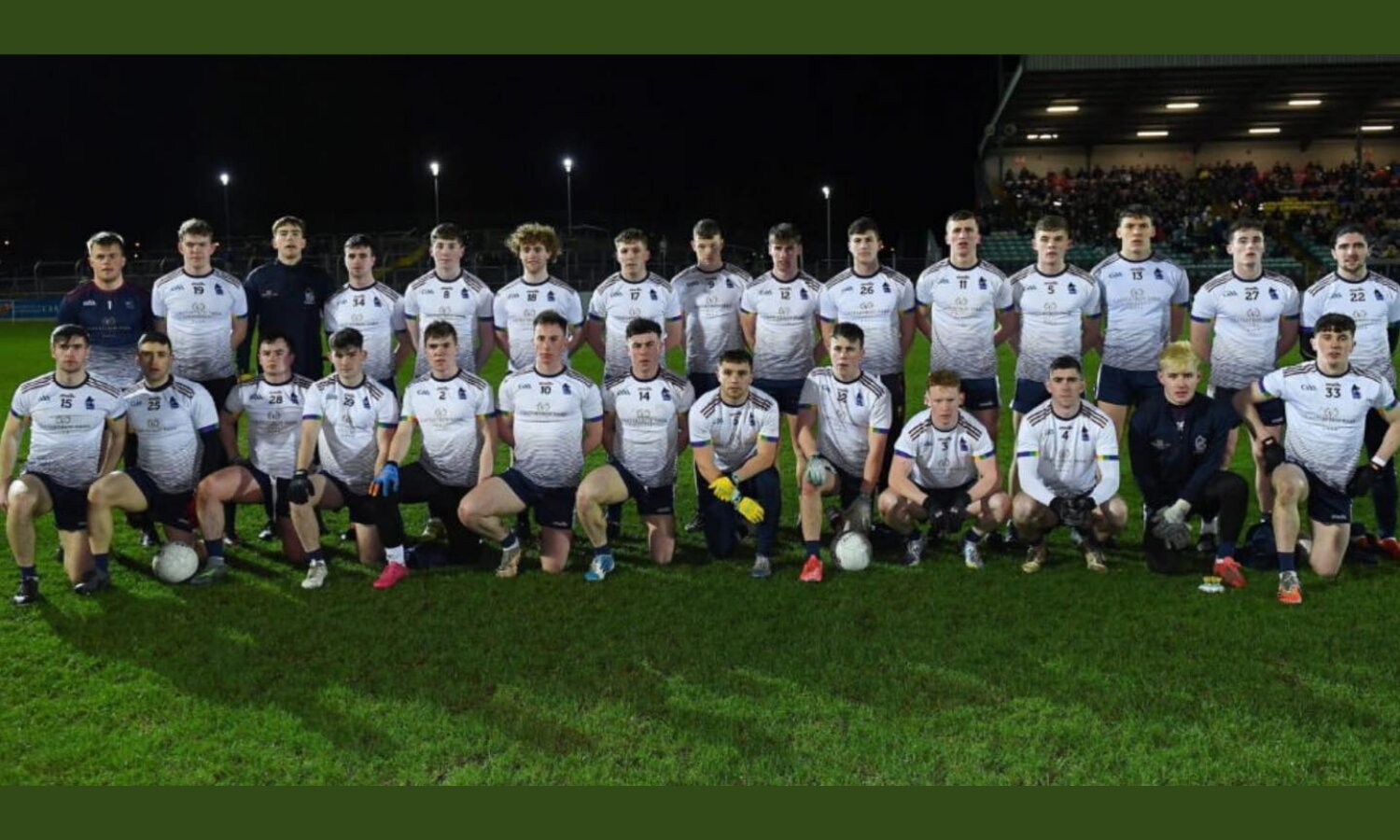 University of Limerick Sigerson Cup hopes were dashed as the team battled hard but came up short to NUI Galway.

The UL team beat DCU to land a spot in the Sigerson Cup final.

Despite their best efforts, UL wolves were beaten in their first Sigerson final appearance in 25 years, as they fell to a more clinical NUI Galway team. In what was a wet and windy affair at Carlow IT’s home ground last night the bad weather was a huge factor in deciding the game, but both teams still gave their best effort.

The big focus coming into the game was on Kerry star footballer David Clifford, and if NUIG would be able to contain the All-Star. He finished with a goal and two points scored, however, he will be left feeling he had more in the tank due to some early struggles in front of the posts.

At the end of the first half with both teams sussing each other out and the poor weather conditions, the score was level. As the second half began NUIG reeled off six unanswered points with Roscommon’s Cathal Heneghan supplying three of them. From here, NUIG were in a very strong position to go on and win the game as the adverse weather conditions did not lend themselves to UL’s attempt at making a strong comeback.

To the credit of UL, by no means did they roll over, as they continued to make it a very tight affair all the way to the final whistle. Although not his most harrowing performance, David Clifford’s key moment came as UL made a late-game come back in the 45th minute. He converted from the penalty spot in textbook fashion.

Congratulations to NUIG on their #SigersonCup victory@ul_gaa put up a great fight in awful weather conditions tonight, and should be so proud of getting to the Final – UL's first senior final in 25 years

We are so proud of the whole UL team for all they've achieved#StudyatUL pic.twitter.com/iSxyvWOWU5

From there, the possibility of a UL comeback was looming with just 19 minutes played in the second half. Player of the Year at minor level and now UL student, Paul Walsh, fired a beautiful score from play using his left boot – leaving only a point separating the two teams.

This would be the height of UL’s late-game return, as from there NUIG showed true dominance and were able to comfortably make their way to lifting the Sigerson Cup. At the final whistle, the score was NUIG Galway 0-12 to University of Limerick 1-6.

The Galway men will be delighted with their performance and the prospect of doing the double, as their hurling team will contest for the Fitzgibbon Cup title in the coming days. UL will be bitterly disappointed by what could have been, but it is in no way the end of the line for the talented panel, as last nights game featured many talented young men with more in the tank for years to come.

For more on the Electric Ireland Sigerson Cup, go HERE

Affordable housing to be prioritised in Limerick over next three years