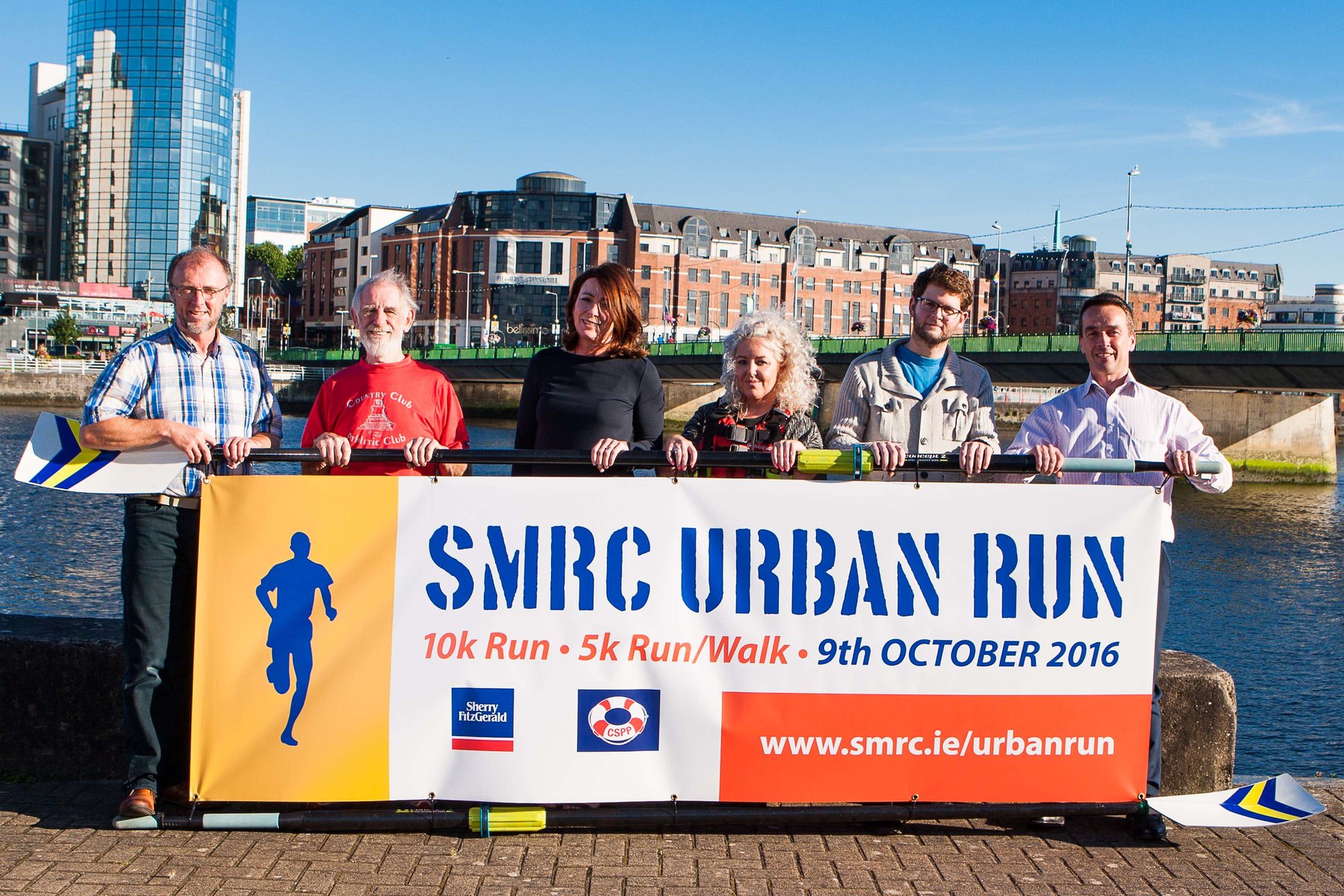 St.Michael’s Rowing Club is hosting its fourth annual Urban Run on the 9th October over both 10k and 5k distances. This event is growing stronger year by year and following on from last year’s resounding success where over 550 runners took part and gave some excellent and very positive feedback, the run will again take in the Neil Cusack Trail along the banks of the Shannon. The chip timed AAI permitted 10k and 5k route is over a fast, flat and scenic course, probably the fastest course in Munster and ideal for those wanting to get the all elusive PB! It’s also a great final race in preparation for those entering the Dublin City Marathon.

This community event is family friendly and ideal for runners, joggers and walkers of all abilities. The Urban Run 2016 is organised for the benefit of St.Michael’s Rowing Club Youth Training Programme. Club Captain Antoinette Ahern stated “ We were delighted last year with the number of runners and especially families that participated. Our 5K run along the flat city route, we had children as young as 8 participating with their parents”.Last year the men’s 10 K event was won in an excellent time of 33.06 minutes with a time of 39.05 for the first woman across the line.“Let’s see if these times can be bettered this year”said Antoinette.”

Sherry Fitzgerald have again come on board as the prime sponsor and have stated that“they look forward to supporting this St.Michael’s Rowing Club led community event, which validates Limerick’s reputation as Ireland’s sporting city.

Our Charity partners are City Suicide Prevention Patrol, who do so much to prevent suicide by patrolling in the city and making interventions when necessary. The event is also run in conjunction with GROW Ireland Limerick Mental Health Association.

So what are you waiting for, lace up those runners and get out and get exercising!

For more information and to register for Urban Run 2016, go to SMRC website here.

To see previous coverage of the Urban Run from I Love Limerick click here.