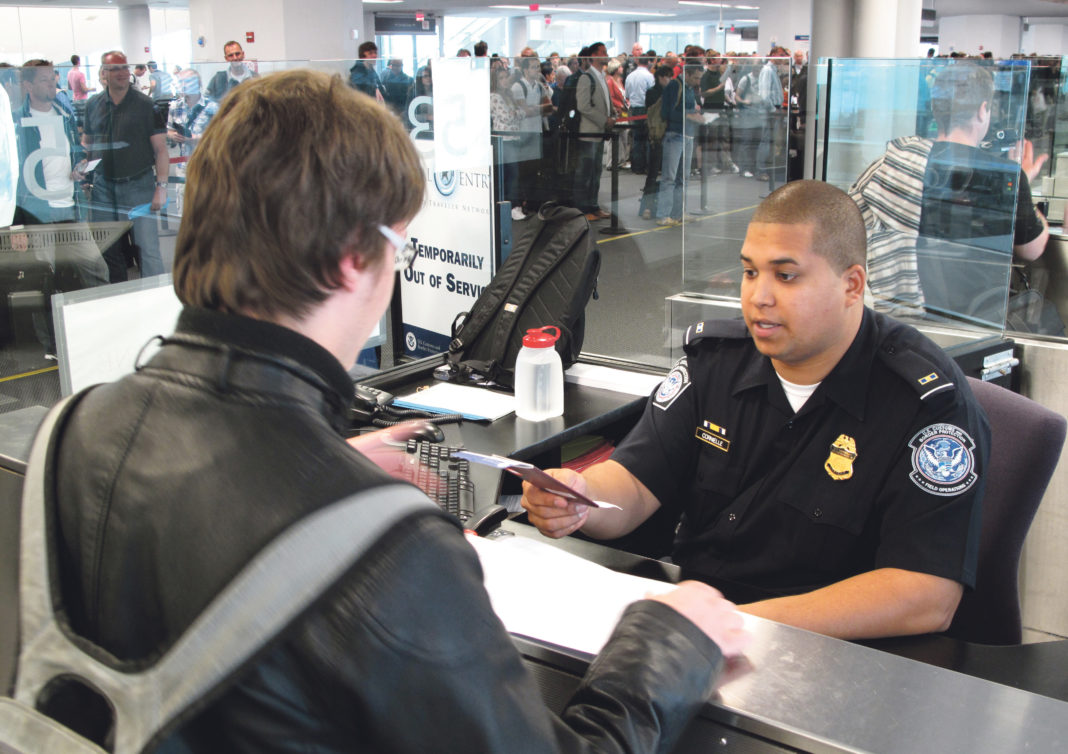 The US preclearance services facility at Shannon Airport

Monday 5 August 2019: Shannon Group’s airport company, Shannon International Airport is celebrating the 10th anniversary of the introduction of US preclearance services at Shannon.

Established at the airport on August Bank Holiday weekend 2009, Shannon was the first airport in Europe and the Middle East to offer this service, which allows passengers bound for the US to preclear agriculture, customs and immigration controls at Shannon and arrive in the US as a domestic passenger, removing any further processing stateside and saving them considerable time as a result in particular for onward connections. For the airlines, it opened up the use of both domestic gates and terminals for these flights.

The first airlines to use Shannon Airport in the early days of US preclearance in 2009 were US Airways (now American Airlines), Continental (now United Airlines), Delta, Aer Lingus and British Airways.

Welcoming the anniversary Mary Considine, Acting CEO, Shannon Group said: “Shannon Airport is delighted to be celebrating this anniversary with our colleagues in U.S. Customs and Border Protection (CBP) who in turn have just celebrated the 230th Anniversary of the U.S. Customs Services on the 31st of July last.

“Over the years we have worked closely with our colleagues in CBP and the National Business Aviation Association (NBAA) on process improvements and operational efficiencies and on the 1st June this year CBP extended its opening hours service for business travellers and private aircraft and offer an out of hours service to our customers when required.

“In addition, last year CBP introduced a new facial technology system to become the first airport outside the Americas to use facial biometrics to verify the identity of travellers about to enter the US.”

Shannon Airport has a proud history of world-first achievements, whether it’s the establishment of the world’s first duty-free shop in 1945, or subsequently the first full preclearance service for private aircraft, our customers and community are central to everything we do.

“Over the past 5 years, we have invested over €40 million at the airport, upgrading our runway, refurbishing our Transit lounge, adding new dining and shopping facilities, enhancing our departure gates. We have also added a new Wild Atlantic Way feature, opened Europe’s first sensory room and an Aviation gallery to name just a few. Our intention is not to rest our laurels but to build on this into the future,” said Ms. Considine.

Related Topics:Shannon AirportThe United States of AmericaTravel
Up Next