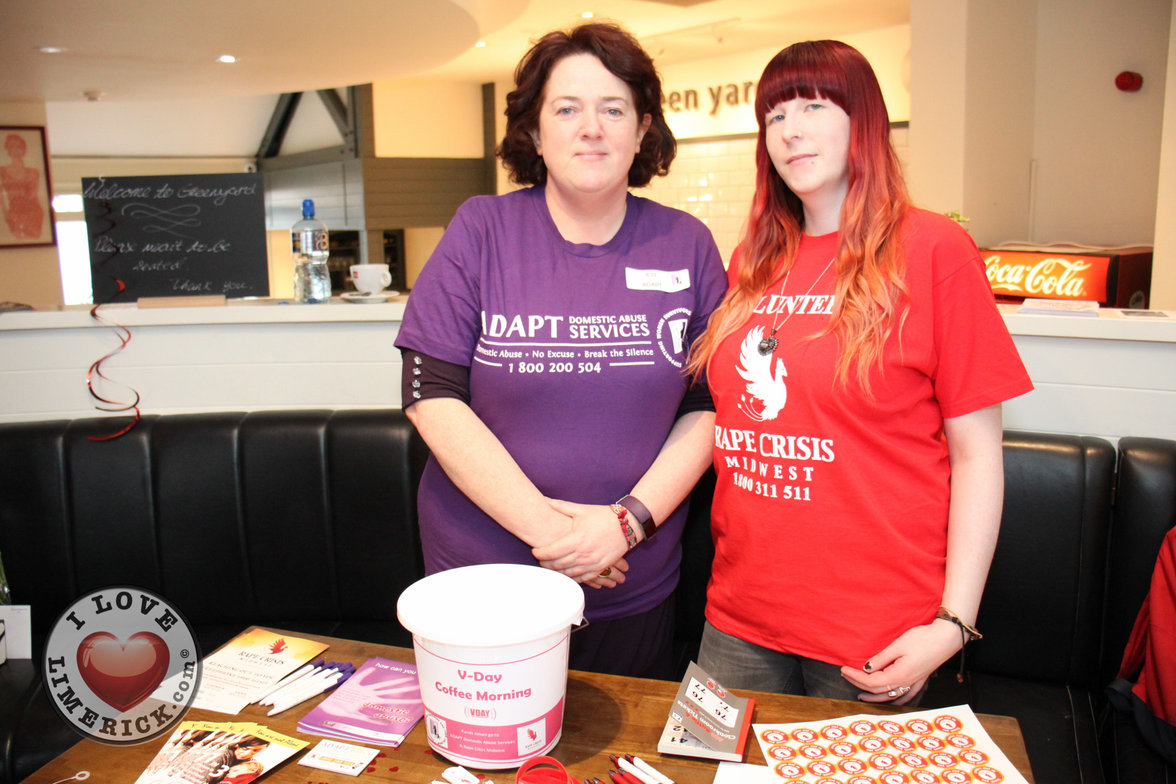 A special Valentine’s Day coffee morning was held on Wednesday, February 14, to mark V-Day, the global campaign to end violence against women and girls, has successfully raised over €650.

The well-attended V-Day coffee morning, held at Green Yard Café, Punch’s Cross, Limerick raised an impressive total of €664.78, which will go towards supporting services provided by local charities ADAPT Domestic Abuse Services and Rape Crisis Midwest. Both local charities are based in Rosbrien, Limerick City, and work to support women affected by violence and abuse.

ADAPT Domestic Abuse Services supports women and children affected by domestic abuse, and Rape Crisis Midwest supports both women and men who have survived acts of sexual violence against them.

Jess Angland, training and development coordinator with ADAPT, told ILoveLimerick about the importance of the event by saying ‘It’s really important for us to raise awareness of the issue as one in three women globally would have experienced abuse or violence. It’s very important to have awareness raising days like this for the women who can’t speak’. However, Jess pointed out that she has seen women become more vocal during her 10 years of working with the charity and believes that although social media creates added pressure, ‘there is a change coming’.

We spoke to Yvonne Murphy of Rape Crisis Midwest, who expressed her gratitude for the support that the charity has received, from the Green Yard Café, who she said ‘put out an absolutely beautiful spread for us’, as well as other local businesses and people. ‘We’re a local charity, we’ve been growing since 1980 and it’s really great to get a lot of support from local people’.

Ingrid Wallace, also from Rape Crisis Midwest, told us that V-Day is about ‘recognising the levels of violence against women that is out there in the global community’ and also expressed her appreciation to those who came along by saying ‘it’s wonderful to see it so well supported’.

An amazing spread of special Valentine’s Day themed food was provided on the day by Green Yard Café, who according to manager Kirsty O’ Kelly, ‘fully support such a good cause and are delighted to have them here.’

The event was also supported by local businesses including Bellissimo, The Happy Candle, The River Hair Studio, Hotel Meyrick and Renaissance Hair Gallery. 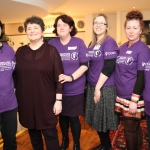 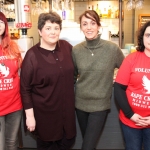 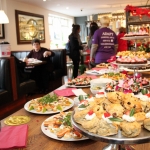 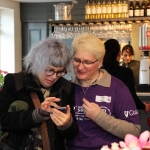 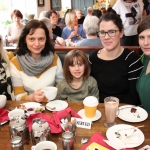 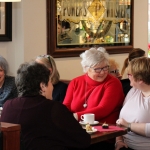 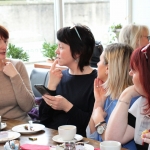 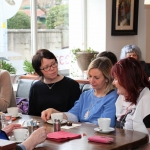 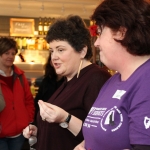 Related Topics:adaptrape crisis midwest
Up Next

Coillte Biking Blitz 2018 is on its way back to Limerick for it’s 8th edition!