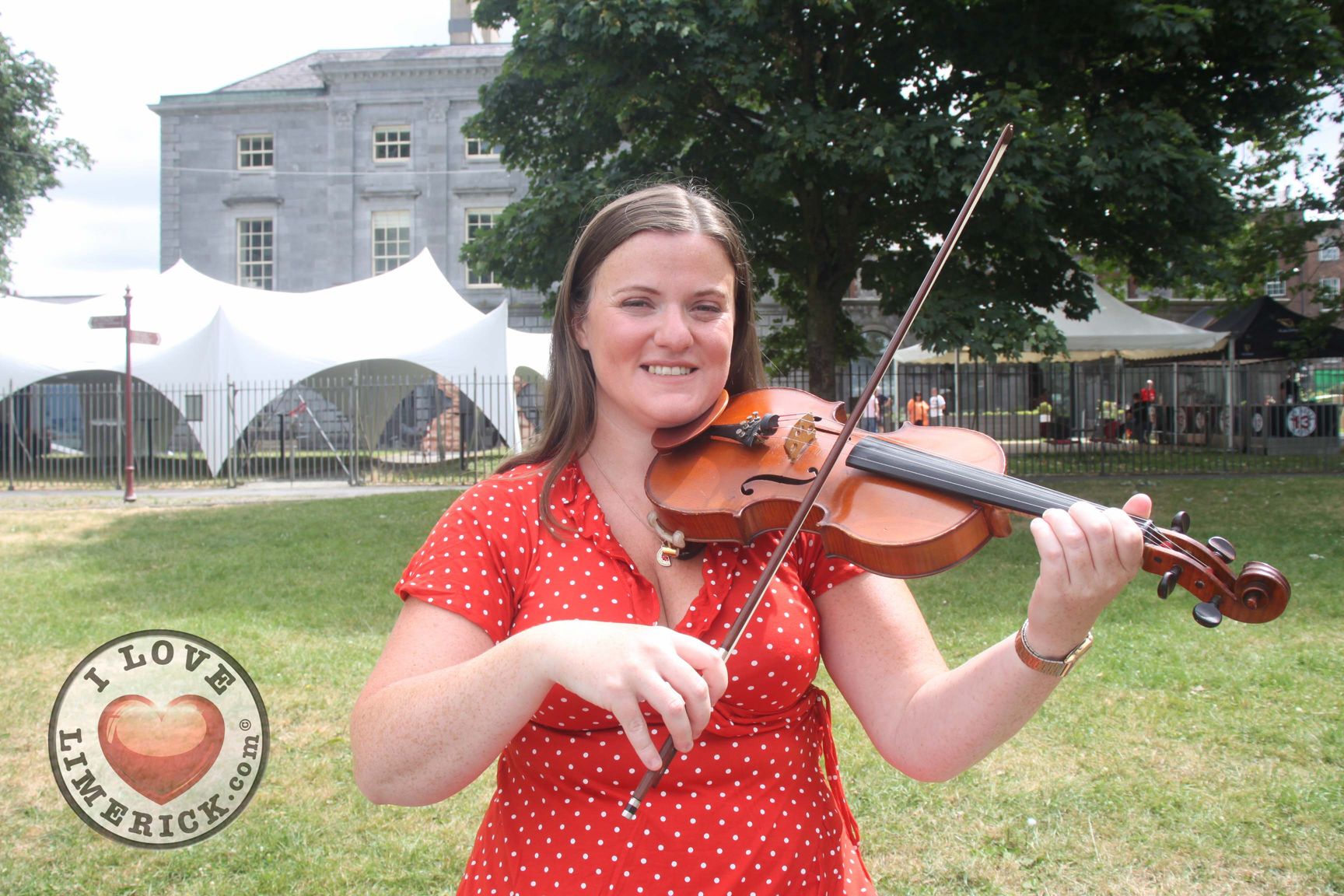 Valerie Gunning, a classical and traditional Irish musician from Limerick city is set to be Ireland’s only representative at this years Seoul International Community Orchestra which consists of 53 classical musicians from 32 different countries worldwide.

Valerie, at current, is undertaking a masters at University College Cork where she is playing with two different orchestras in Cork City and has also played with the University of Limerick orchestra for years so she is well experienced in performing with a large group of people.

Valerie says it was her parent’s influence that got her to start playing music “My parents love of music, even though they never had the opportunity to learn any instruments, is what got me started playing at a young age,” Valerie told I Love Limerick.

Earlier this year, Valerie went on tour with the ‘Amadeus Orchestra’ from the United Kingdom for two weeks in China and this is where she first heard of the Seoul International Community Orchestra from a bassoon player with the orchestra.

The orchestra was looking for new players for the 2018 event and Valerie decided to send an online application where she had to record herself performing a difficult piece and send it to the selectors in order to be accepted by the orchestra.

A few months later Valerie heard news from the Seoul International Community Orchestra, “I got an email and it was half in English and half in Korean, so I had to make sure I was reading it right. They sent the list of who would be playing in the orchestra and I looked through all the names and saw that I was the only person selected from Ireland.”

Valerie will be heading to the Seoul International Community Orchestra at the end of September where she will meet the other members selected to play in the orchestra and commence group practice sessions which Valerie says will be interesting as not everyone will be able to speak English as there is a large variation of people from different countries playing with the orchestra.

“It’s amazing really to think that all those people can look at the same music on the same page and be able to play together without everyone being able to speak the same language,” Valerie said.

Valerie also plays as a solo artist and plays piano and violin for weddings and says every experience whilst performing is different whether solo or with a group and that’s why she loves it.

“Even if I get nervous beforehand I get this real sense of calm when I am about to start playing and then you’re just in the moment, you become part of the performance and it’s different every time.”

Valerie believes that classical music as a whole is not a dying genre as it is seen everywhere in the modern day. “It’s funny because people will say that they love film music and going to concerts for film soundtracks and that’s purely classical music played by an orchestra so maybe opinions are changing or need to change.”

The Seoul International Community Orchestra will take place later this year in South Korea where Valerie Gunning will represent as the only Irish musician in the orchestra.

For more information on Valerie Gunning, visit her website here