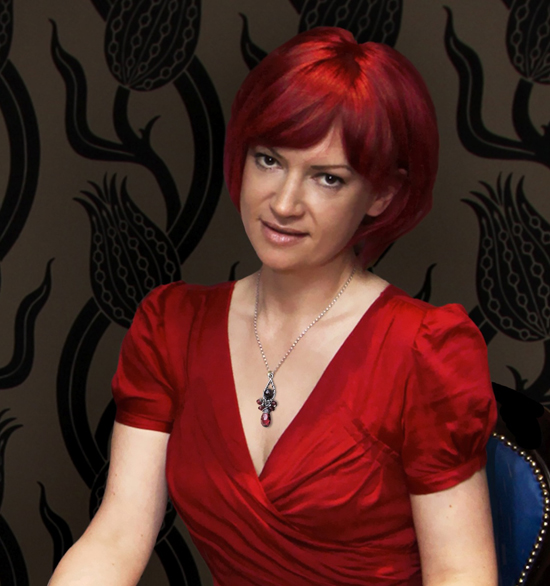 Val’s Kitchen is one of the longest running food blogs in Ireland, owned by local food lover and journalist Valerie O’Connor, hers is a story where following your passion can turn into an exciting career.

“I set up Val’s Kitchen back in 2006, when the whole blogging thing was taking off. I had switched careers from newspaper reporting to press photography and was definitely feeling a bit of frustration regarding a lack of creativity in my work. Blogging was a great platform to both write and publish photos about my favourite subject, food”. Valerie explains that her childhood was all about good food and she spent many happy days with her Mum cooking at home.

The blog led to people like the Bridgestone Guide approaching Valerie to be a restaurant reviewer, many foodies idea of heaven. “Yes it does sound great, but the reviewing is quite intermittent and there are criteria to follow. You can’t just wander in somewhere and eat for free. I love Bridgestone as they are a genuine guidebook with very high standards.”

Reviewing restaurants has led to a couple of TV appearances, back in 2009 with Kevin Dundon where she cooked in RTE’s HEAT competition and reached the quarterfinal. “That was great as I cooked in Dunbrody House for a week and learned a lot, but I was gutted when I lost. You put everything into those competitions so I really empathise with people on shows like Masterchef where the pressure is huge.”

Speaking of Masterchef, Valerie was invited to screen-test for the position of presenter on the Irish series last year “That was nerve wracking too, I had to write about ten minutes of script to camera about food. I gave it my best but the jobs went to the right people, Nick and Dylan both own restaurants. I did a day as a guest critic and it was great to be on set and to see how a show like that gets made.”

“Food writing is very much a labour of love, but it’s very interesting. Limerick has a richer food community than we give ourselves credit for.”