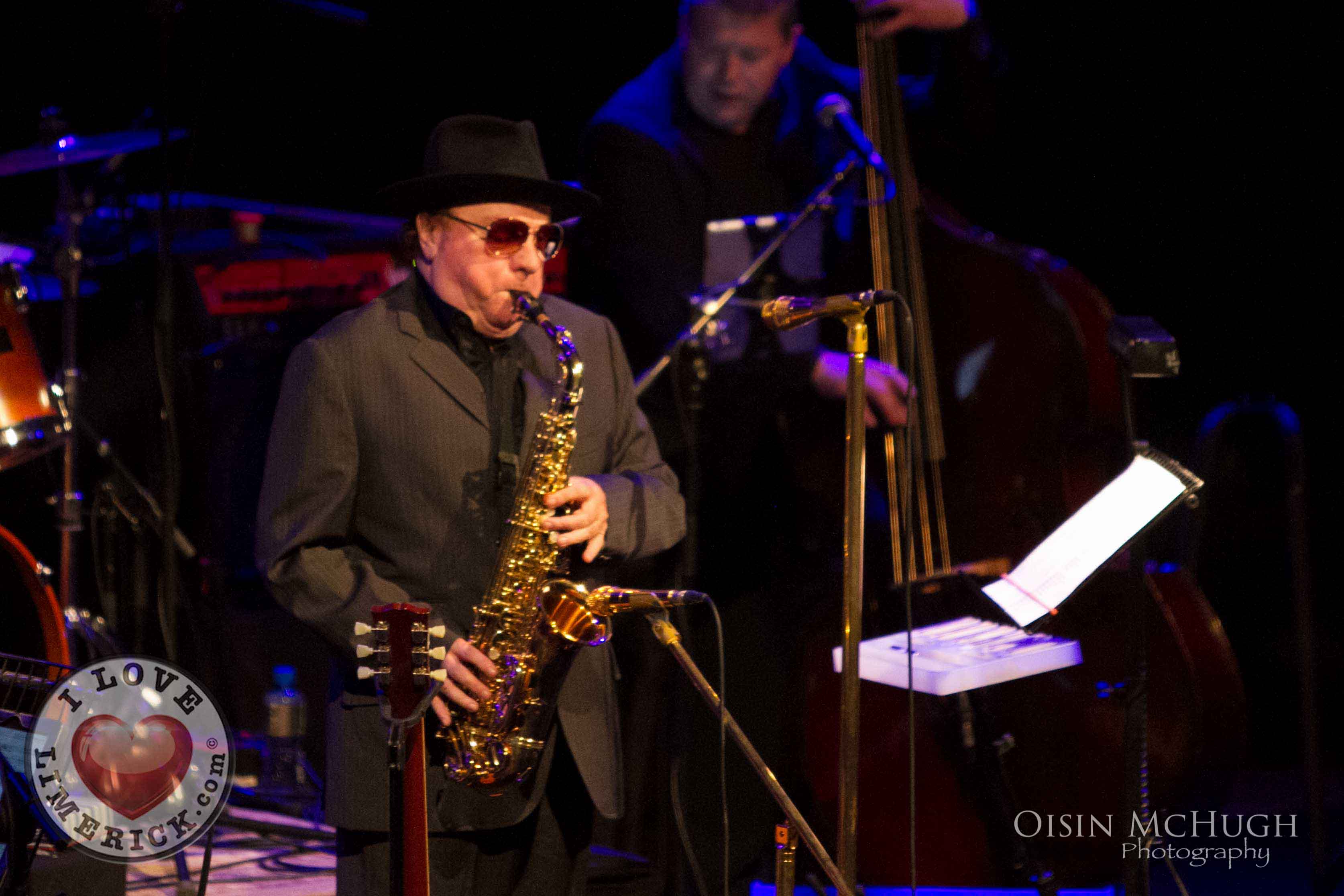 Limerick Jazz festival runs from September 25th to 28th and Van the Man himself opened the proceedings! Van Morrison was joined by well-known US saxophonist David Sanborn as part of the sensational line up of events that will take place over the four days. Van Morrison played on the opening day of the festival at the University Concert Hall. The show was out of this world experience and was one not to be missed by any music lovers out there. The rockstar has been a household name for decades and has broken barriers in his music career several times over. He has won an impressive number of awards including six Grammys, a Brit Award, an OBE, an Ivor Novello, honorary doctorates from Queen’s University Belfast and University of Ulster, induction into the Rock and Roll Hall of Fame and the French Ordres Des Artes Et Des Lettres.

Other highlights of the festival include Dublin City Jazz Orchestra, a master class with Julian Siegel, a jazz pub trail and music on the streets. The festival is expected to bring thousands of jazz lovers from far and wide to Limerick for the events.

Another major highlight of the festival will be a performance by saxophone enthusiast David Sanborn. Sanborn will be performing at the Lime Tree Theatre on the third day of the festival, Saturday September 27th. Having played alongside legends such as Albert King and Little Milton, David Sanborn is one not to be missed.

Like Van Morrison, Sanborn has an impressive number of accomplishments under his belt including releasing an astonishing 24 albums, winning six Grammy Awards, and has had eight Gold albums and one Platinum album.

For more information on the events taking place at the Limerick Jazz festival or to buy tickets to events visit their website here!