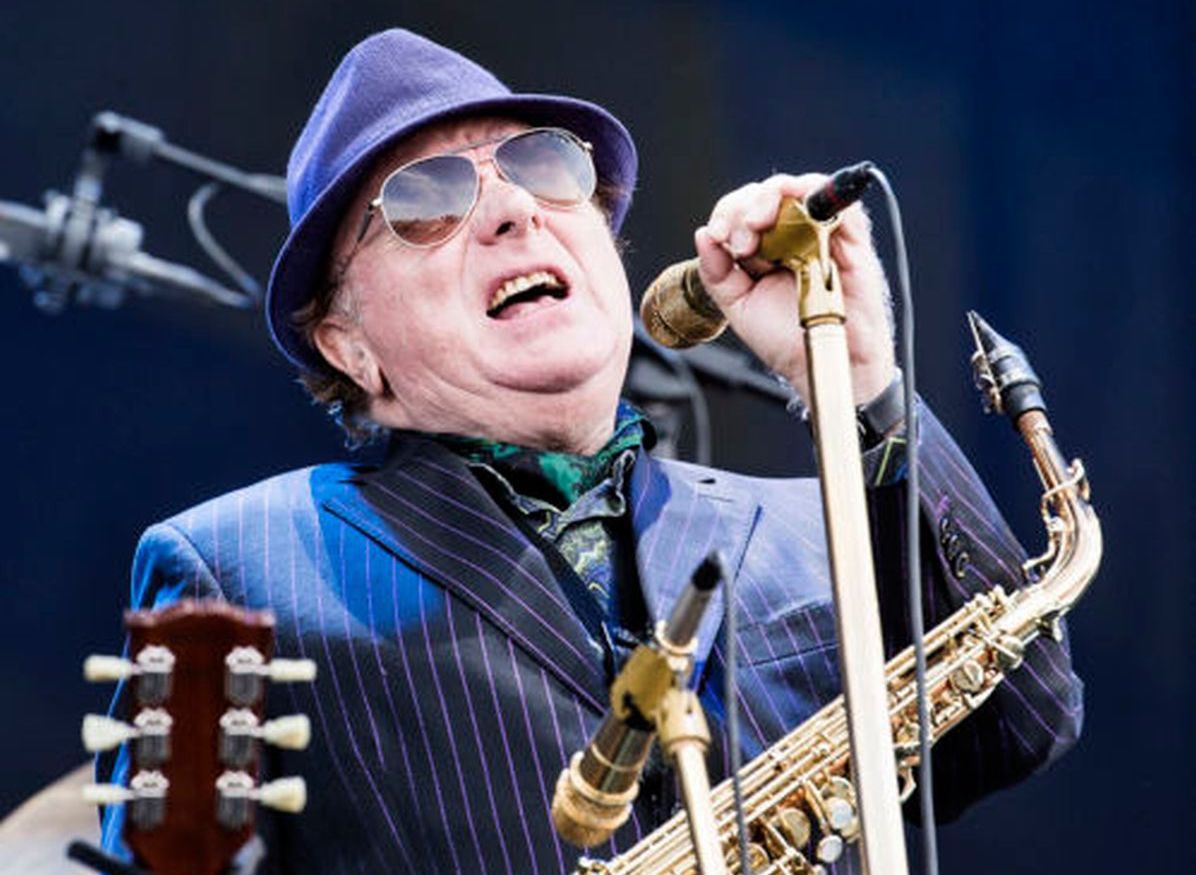 Van Morrison Limerick concert – this event at King Johns Castle will be a highlight of the summer!

Van Morrison has just announced the date for his summer concert here in Limerick. The award winning, Northern Irish singer will play on the spectacular stage of King Johns Castle on June 29!

Van Morrison has just announced the date for his summer concert here in Limerick. The award winning, Northern Irish singer will play on the spectacular stage of King Johns Castle on June 29!

Mick Dolan responded to the exciting announcement, saying, “We are so delighted to welcome Van back to Limerick. This Van Morrison Limerick concert at King John’s Castle will be a welcome boost to Limerick’s summer schedule and we hope this will be a concert that will welcome audiences from far and wide”.

Sir George Ivan Morrison, professionally known as Van Morrison, is a Northern Irish singer-songwriter, multi-instrumentalist and record producer who has had a successful career for the past seven decades. Morrison began performing and covering popular hits as a teenager in the 1950’s, playing a wide variety of instruments such as guitar, harmonica, keyboards and saxophone for several Irish showbands.

Van Morrison was a part of the band, Them, until he ventured out on his solo career in 1967. With the guidance of Bert Berns, he released his hit single ‘Brown Eyed Girl’, which reached 10th place on the Billboard Hot 100.

Morrison’s work has collected many awards and accolades, such as a knighthood, a Brit, an OBE, an Ivor Novello, 6 Grammys, honorary doctorates from Queen’s University Belfast and the University of Ulster, entry into The Rock n Roll Hall of Fame and the French Ordres Des Artes Et Des Lettres – attested to the international reach of Van’s musical art.

Looking forward to seeing you all in Limerick on June 29th

?️ Tickets on sale this Friday from https://t.co/ZdlRVrDZHH & Ticketmaster pic.twitter.com/9bX3FSKFnQ

This is guaranteed to be a fabulous night on the beautiful King Johns Castle Stage this June. You don’t want to miss it! Tickets are going on sale for the event on Friday, March 4 at 9 am on Dolans.ie and Ticket Master. The tickets are €96. The event is strictly over 18s, with ID required at the door.