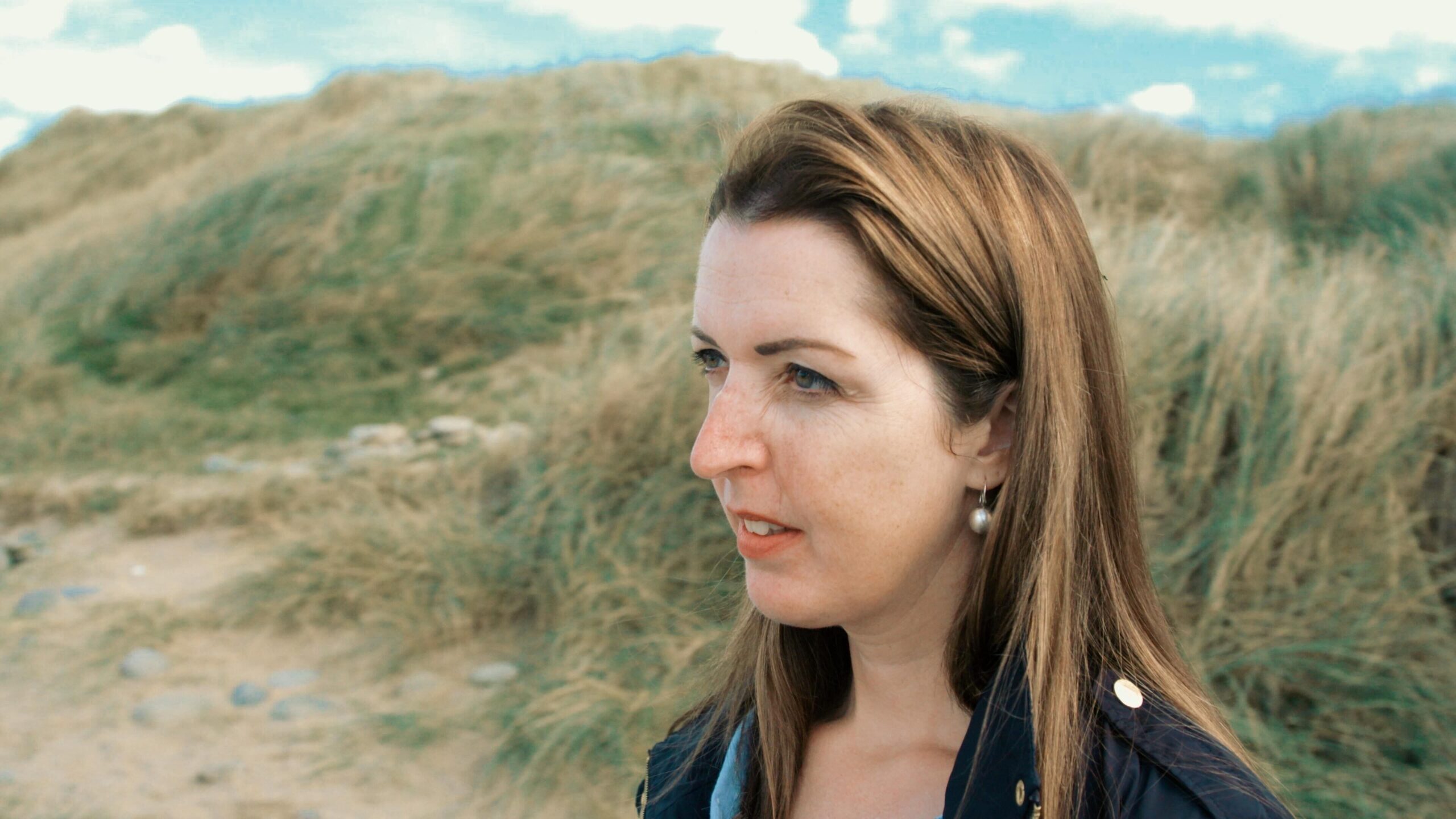 Vicky Phelan documentary film – a still from the documentary ‘Vicky,’ which will open the 2022 IndieCork festival on October 2nd.

In 2018 on the steps of the High Court in Dublin, Vicky Phelan gave a now infamous address where she exposed the CervicalCheck scandal. A subsequent investigation revealed over 220 women were affected, while 17 women had already died.

Vicky is a profound and intimate journey into the Kilkenny native’s fight to expose the truth. It also delves into Vicky’s personal fight to extend her life.

Commenting on the news that the Vicky Phelan documentary is to open this year’s IndieCork festival, co-director Mick Hannigan said it’s a fitting choice, “’Vicky’ is a powerful film telling the story of an extraordinary Irish woman and her fight for justice. It’s an absolute honour to open our 10th anniversary festival with the film. As well as being the biggest showcase of Independent filmmaking in Ireland, IndieCork prides itself on platforming female directors. ‘Vicky,’ directed by the brilliant Sasha King, is one of many films in this year’s programme with women at the helm, and we’re delighted about that.”

Director of Vicky, Sasha King said, “It is an absolute honour to be chosen as the opening film of the prestigious independent festival IndieCork. It took a tribe of formidable and determined women to help this film see a release. And for that, I am very grateful. We are very excited to bring our film to the big screen in Cork.”

IndieCork runs at the Gate Cinema from October 2nd to 9th with a diverse programme of international, Irish and local filmmakers. In addition, there will be an online offering from October 2nd to 16th. The festival is once again sponsored by Blacknight Solutions, Ireland’s largest web host and domain registrar.

The music side of the festival will be announced at a later date but promises to be packed with special events and performances. IndieCork is Ireland’s only arts festival in shared ownership, meaning that members own the festival and have a say in its development.

Tickets will be on sale from The Gate Cinema at HERE.

Related Topics:Vicky Phelan
Up Next