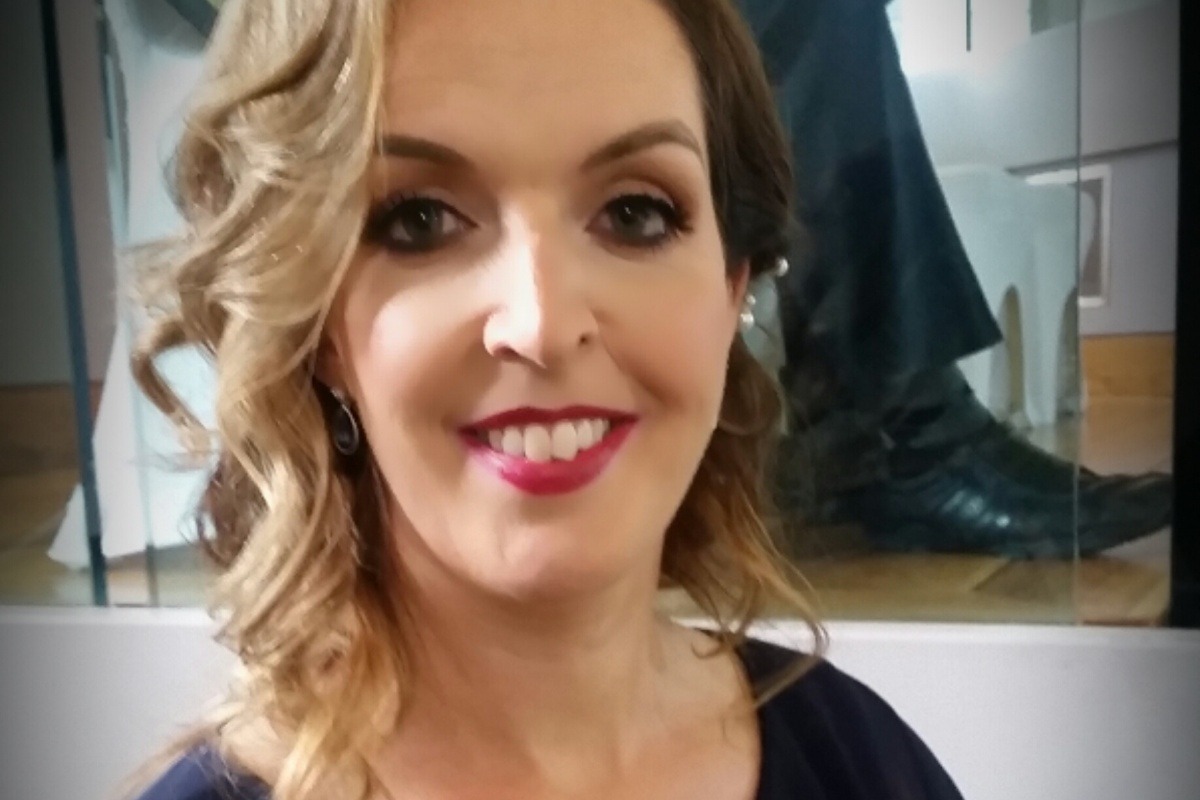 The University of Limerick has announced that Limerick Woman Vicky Phelan will receive an honorary doctorate.

The University of Limerick has announced that Limerick Woman Vicky Phelan will receive an honorary doctorate to recognize her “exceptional commitment to improving women’s healthcare in Ireland”.

A Limerick native and mother of two, Vicky Phelan was diagnosed with terminal cancer in January, took a US laboratory to the High Court. Phelan’s high court case resulted in a €2.5m settlement as well as the CervicalCheck scandal, which led to hundreds of women across Ireland discovering that they had not been told about reviews of smear tests.

The suit came as a result of her cancer diagnosis being discovered on a missed smear test taken as part of CervicalCheck. The missed smear test was found in 2014, but Phelan wasn’t told about it until three years later in 2017.

The HSE found that over 200 women who were diagnosed with cervical cancer were not informed of follow-up audits that showed past smear tests taken as part of CervicalCheck has missed their cancer diagnosis.

Despite being told not to go public with what had happened to her, Vicky Phelan, determined and hopeful that it would save the lives of other women, did just that.

The 43-year-old will receive an honorary doctorate in the Irish World Academy on Tuesday, June 26.

Speaking about Vicky Phelan, a UL Spokesperson said the 43-year-old had “shown tremendous courage and determination since her diagnosis of terminal cervical cancer”.

“Erudite, articulate and forthright, Vicky has contributed to uncovering a scandal which has affected the lives of hundreds of women and their families, and in doing so has given immeasurable service to the women of this country”.

“As a result of her dedication to helping other people in similar circumstances, an investigation of the shortcomings of the current system is taking place so that in future, Ireland will have the benefit of a service corresponding to the highest international standards”.

For more on Vicky Phelan, go here.
For more stories on the University of Limerick, go here.