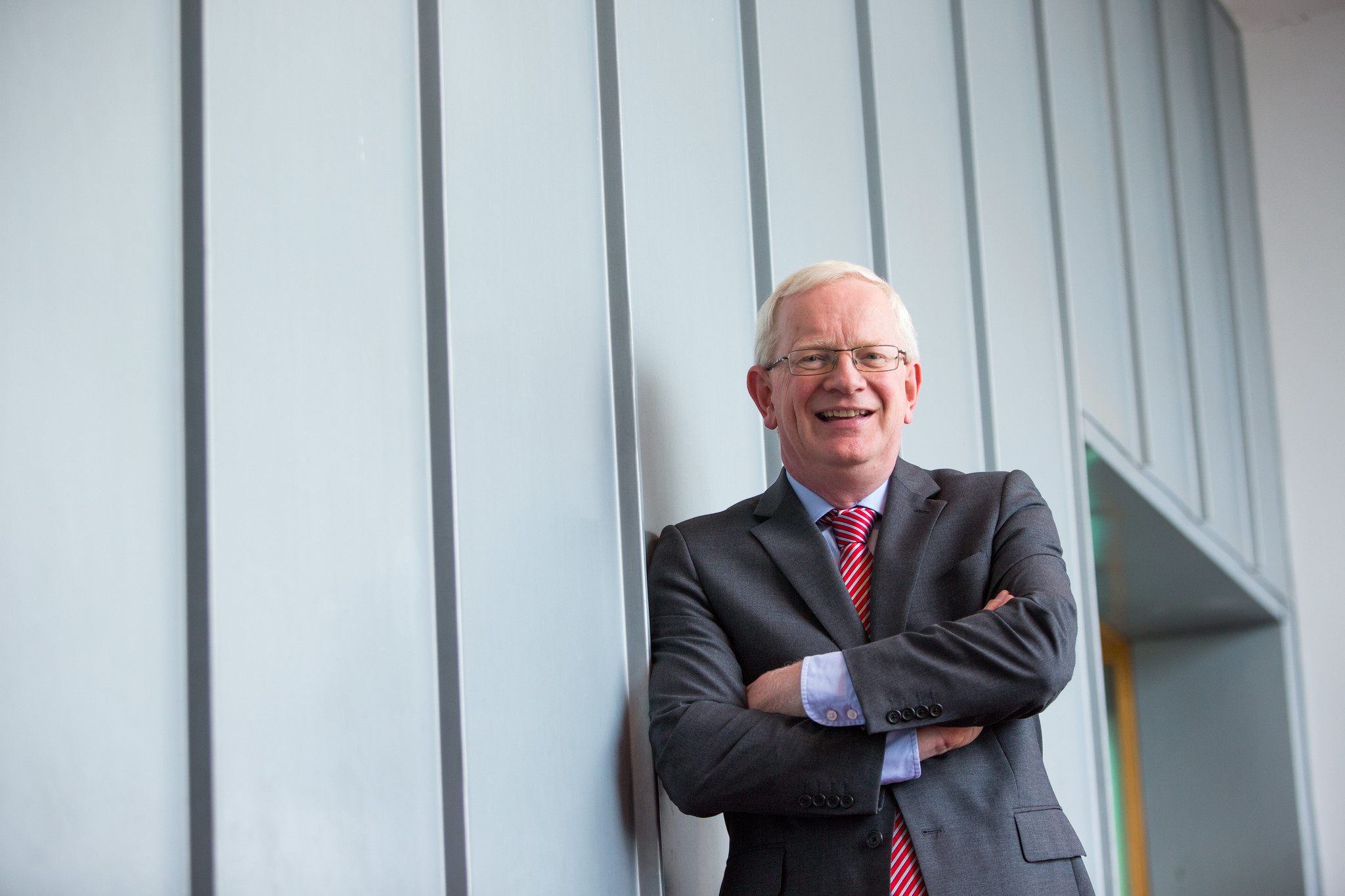 The chair of the Joint Governing Body of the AIT-LIT Consortium, Professor Tom Collins, has today welcomed the announcement by Minister for Further and Higher Education, Research, Innovation and Science, Simon Harris TD that Professor Vincent Cunnane is to be the first President of the Technological University of the Shannon: Midlands Midwest.

The appointment was announced by the Minister following an international recruitment process.  The term of the appointment is eight years and Professor Cunnane will take up his post from the commencement of the new Technological University on October 1.

Commenting on the appointment of Professor Cunnane, Professor Collins said, “All in the consortium are very pleased that Vincent Cunnane is to be the inaugural President.  He has a distinguished record of achievement in the academic, research and development spheres.  He is eminently qualified to lead the development of the TU and its contribution to the economic, social and cultural life of the Midlands, Midwest and beyond.   In that task he will be greatly assisted by the quality and commitment of the leadership team and staff of the TU.”

Mr Liam Rattigan, outgoing Chair of AIT Governing Body also welcomed the appointment. “I want to wish Vincent and all in the new TU every success as it embarks on this new phase of higher education in the Midlands and the Midwest,” he stated.  “I also want to pay tribute to the legacy of Prof Ciarán Ó Catháin who has led AIT for the past two decades and under whose leadership the Institute achieved university status”, he added.

Minister @SimonHarrisTD has announced Prof Vincent Cunnane as President of Technological University of the Shannon: Midlands Midwest.
Minister Harris said the university will drive "development and investment across the Midlands and Midwest regions”.https://t.co/0g0jvmA7Fe pic.twitter.com/rFGf8I33L9

Mr Tony Brazil, outgoing Chair of LIT also paid tribute to Prof Cunnane. “I have worked closely with Vincent over the past three years since I became Chair”, he said, “and have been hugely impressed by his vision, energy and leadership.  He will be an outstanding first President for the new TU.”

The Technological University of the Shannon: Midlands Midwest will commence on October 1, next, with campuses in Athlone, Clonmel, Ennis, Limerick and Thurles

Professor Vincent Cunnane joins the Technological University of the Shannon: Midlands Midwest from LIT, where he has been president since 2016.  Prior to that, he was president of IT Sligo.  He was formerly Chief Executive Officer of Shannon Development until its merger into the Shannon Airport Authority Group of Companies.  Prior to that, he was Vice President of Research at the University Limerick, where he also lectured and researched.

Professor Cunnane is an internationally renowned researcher in the field of physical electrochemistry.  He is Chair of THEA and former chair of the Governing Council of the Dublin Institute for Advanced Studies, and a member of the board of the National Institute for Bioprocessing Research & Training.

He is married to Helena and has three adult sons, Eoghan, Connor and Ciaran.