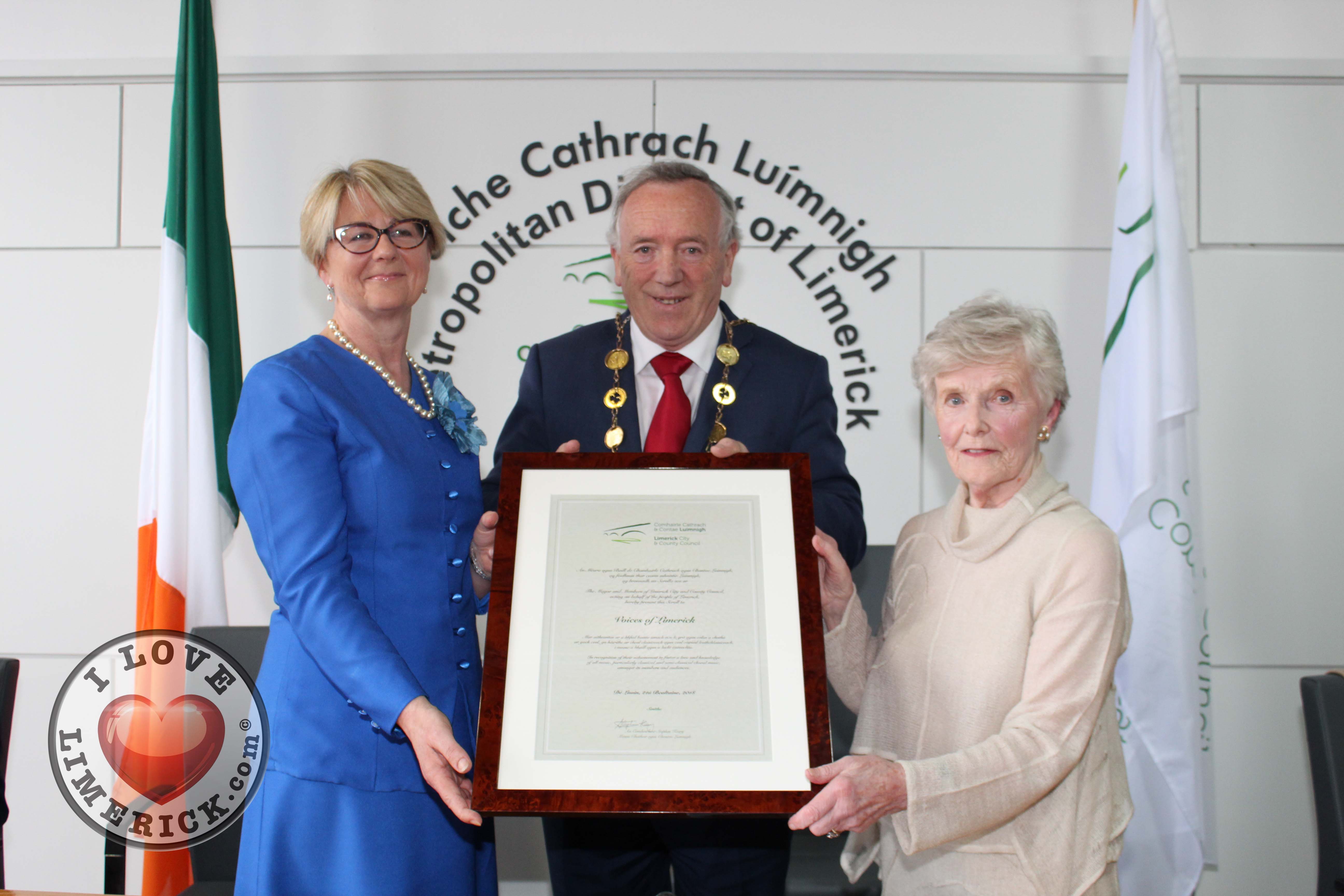 The Voices of Limerick 25 year anniversary was honoured at a Mayoral Reception held in the Council Chamber last evening, and hosted by Mayor of Limerick City and County, Cllr. Stephen Keary. The 4-part choir, formed in 1992 have come a long way since they were formed 25 years ago, and their fostering of love and acknowledgement of all types of music was recognised by the Mayor, Stephen Keary last night, who acknowledged their importance in Limerick on the evening.

The choir was privileged to perform with many of our own leading Singers such as Frank Patterson, Cara O’Sullivan, Majella Cullagh, Virginia Kerr and Regina Nathan. The choir has also performed with the Concert Orchestra and the New Jersey Symphony Orchestra.

“Voices of Limerick” made a very happy decision to invite Colette Davis (nee Cantillon) to act as its Musical Director. A gifted pianist, and accompanist also, the Musical Director thanked Mayor Stephen Keary for, “the greatest greatest honour,” on behalf of the choir in being acknowledged and receiving a reception in the Voices of Limerick 25 year anniversary honour.

After the speeches, and before receiving their scroll, the Voices of Limerick got in place, and sang a rendition of ‘Limerick is Beautiful,’ a song that is composed by Colman Pearce, and arranged especially for the choir.

After experiencing a series of different rehearsal centres such as John F. Kennedy National School, which was the choir’s first rehearsal venue, and St. Clement Hall at the Redemptorist Monastery for many years, the choir has settled in its present home at Mary Immaculate Training College.

The Voices of Limerick choir are fortunate enough to have many of the founding members still singing with them after all these years. These original “Voices” have been joined by many newer members and are happy to have maintained their membership at about 70 active paid-up members at any time.

At present “Voices of Limerick” rehearse each Monday evening from 8 p.m. – 10 p.m. in a Lecture Hall in Mary Immaculate College. New members are always welcome and are received warmly by the other members.

For more info on the Voices of Limerick go here.

For more stories on the Voices of Limerick go here. 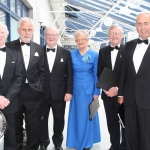 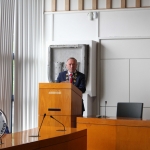 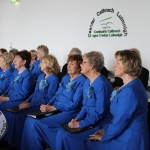 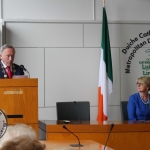 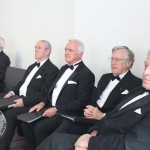 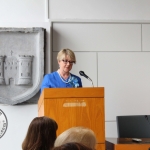 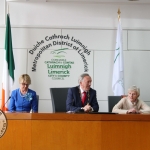 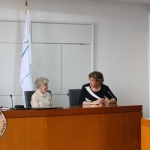 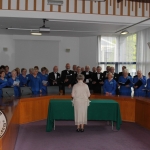 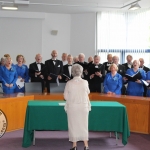 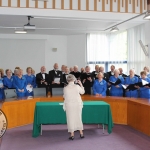 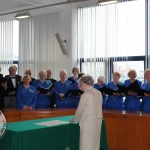 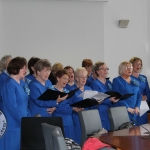 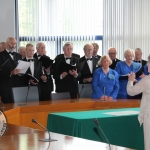 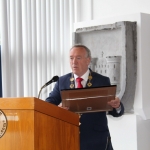 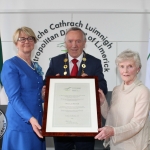 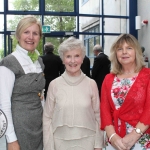 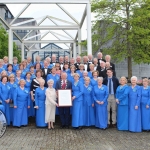 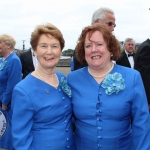 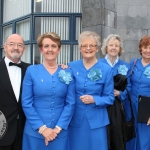 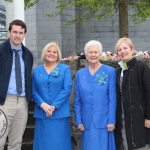 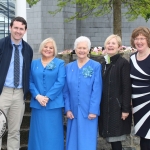