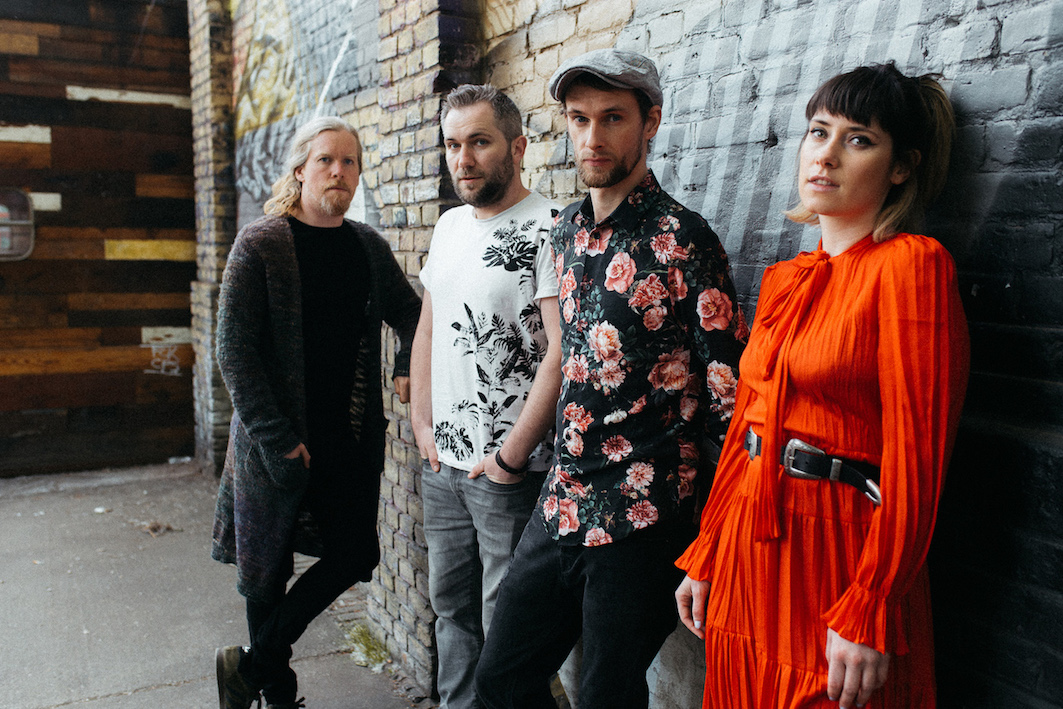 Limerick’s popular Live at the Big Top series of concerts at the Milk Market is set to continue this year with the return of Walking on Cars this December.

Dolans Presents have announced that the five-piece band have confirmed their Limerick date for Friday, December 20. The gig comes as Dolans prepare to celebrate its 25th-anniversary celebrations over the course of 2020.

Hailing from Dingle the five-piece Walking on Cars got the ball rolling by winning the high profile Redbull Bedroom Jam competition in 2012, and have since achieved massive success in their homeland and online, with singles such as ‘Speeding Cars’ and their breakout debut ‘Catch Me If You Can’ racking up literally tens of millions of streams (and counting).

Walking on Cars have been shaking up the scene with their chart-topping hits at home and abroad. The band recently played a sold-out, 12,000 capacity show at Irish Independent Park supported by rising UK star Tom Walker and the irrepressible Lewis Capaldi.

The band are bringing songs from their soaring and emotive new sophomore album Colours to the popular Limerick venue later this year. The Limerick date will come on the back of the band’s tour of the likes of Moscow, the US, Australia and New Zealand; as well a summer of European festival shows, a completely sold-out UK tour and a clutch of the huge arena and outdoor shows in Ireland.

Their new album has been clocking up millions of views on Youtube, including the first single from Colours – ‘Monster’.

Recorded between the band’s own home studio in County Kerry, London’s legendary RAK studios, and Angelic Studios near Banbury, Colours is a second album kaleidoscopically rich with sounds, emotions, synth-rock imagination and the brilliant songwriting synonymous with the band’s previous releases.

In announcing the show Neil Dolan said: “Dolans are delighted to welcome Walking On Cars Back to Limerick. Their recent festival performances, upcoming tour and the launch of the new album has confirmed the band as one of Ireland’s best musical exports. We look forward to another spectacular night at Limerick’s Big Top venue this December”.

Walking on Cars have sold hundreds of thousands of tickets since coming to prominence. They have reached arena level at home and sold out tours across Europe, as well as playing the mains stages of some of the biggest festivals out there, including Isle of Wight, Rock Werchter, Rock Am Ring and Electric Picnic in 2017.

Tickets for Walking on Cars Live at the Big Top in Limerick on December 20th go on sale this Friday (26th July) at 9 am. Tickets can be purchased via www.dolans.ie

Related Topics:dolansgigslive at the big topWalking on Cars
Up Next