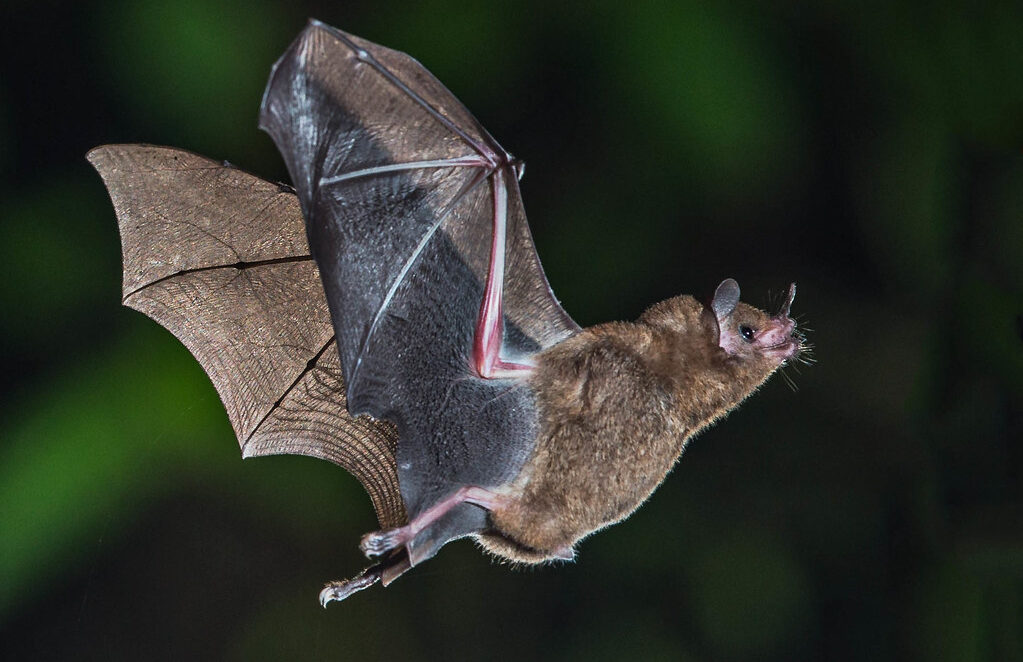 Warm weather brings out the bats

A bat in full flight. Warm weather brings out the bats

Warm weather brings out the bats

The sunny weather continued unabated and I was tempted out with the kids after a late dinner to go bat watching. They know that the bats feed around the street lights and they also like making funny noises with the bat detector. The night was coolish but there were plenty of insects attracted to the street light.

The lights in the village were recently upgraded to the new energy-efficient ones but they are also super intense and bright. Mine was an older type with an orange glow that was both mellow and not very strong.

Last month a man knocked at the front door and he explained that he had been checking the lights on his system and it showed that this one was gone. This was partially true as some evenings it worked and other days it was pitch dark.

We got chatting and I explained that there are bats feeding around the light and asked could he install a similar light. Fair play to him he had a second-hand low-intensity light in the van and he also works nights and regularly sees bats. I managed to dispel a few myths like they don’t fly into your hair and they don’t chew the cables in your attic.

Honeysuckle is an insect-friendly plant that is great for providing bats food.

Thankfully I have no neighbours at the moment as the houses across the road are empty. Still, I was a bit worried that the bats wouldn’t like it and I had a few anxious nights before I saw my first bat feeding.

I am still rusty when it comes to identifying bats after a silent winter when they were hibernating. I read that bats can emerge on warm nights but up in the hills where I live the temperature stays low during the winter months. Thankfully my sound memory with the aid of a glass of wine was soon working and we were enjoying common and soprano pipistrelle.

After a while, the kids lost interest so they headed inside for bed. With the schools closed, it is good to keep them in some sort of routine.

I headed back out and crossed others to the other side of the road. Here for a fleeting second, I could see the bats as they emerged from the trees, snatched an insect, and disappeared to feed. I also heard quite a lot of social calls and a few calls that I did not recognize and I found hard to properly tune in.

We can help bats by putting up a bat box, reducing our use of insecticides, and having a rich diversity of plants.

Over the years I have included lots of insect-friendly plants in my garden and this provides food for bats and other creatures. Honeysuckle is one of the best as it releases its scent just after dusk and this attracts lots of flies, beetles, and moths.

Each spring in pots I sow night-scented stock and tobacco plants and these are excellent at bringing in the insects for bats.

Native trees and climbers like ivy, hawthorn, blackthorn, and willow are excellent and will fit into the average-sized garden.

I feel very privileged in having bats feeding right outside my own front door.       Warm weather brings out the bats