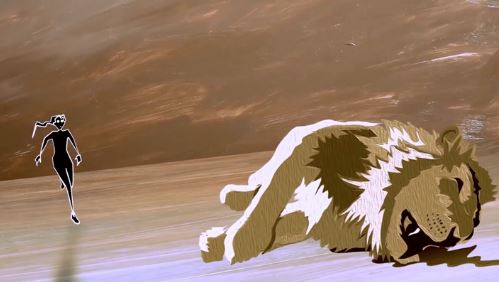 Wake Me When Its Over- The Cranberries

The Cranberries have turned to students of Limerick for the video for the single ‘Wake Me When It’s Over’, taken from the band’s final album ‘In The End’.

The Cranberries approached Limerick School of Art and Design (LSAD) earlier this year proposing a collaboration between the college and the band. “The college is respected as a highly creative force in the area” says the band’s Noel Hogan. “We were curious to see what they could create for ‘Wake Me When It’s Over’ which is very much a classic Dolores [O’Riordan] song – really catchy with a softer verse and a massive chorus”

Tom Clancy, an award-winning recent graduate from Animation at the college, was selected as the Creative Director on the project. The concept for the animation was developed through a discussion between lecturers, Clancy and the students. Issues around environmental damage and climate change quickly became central themes for the animation. 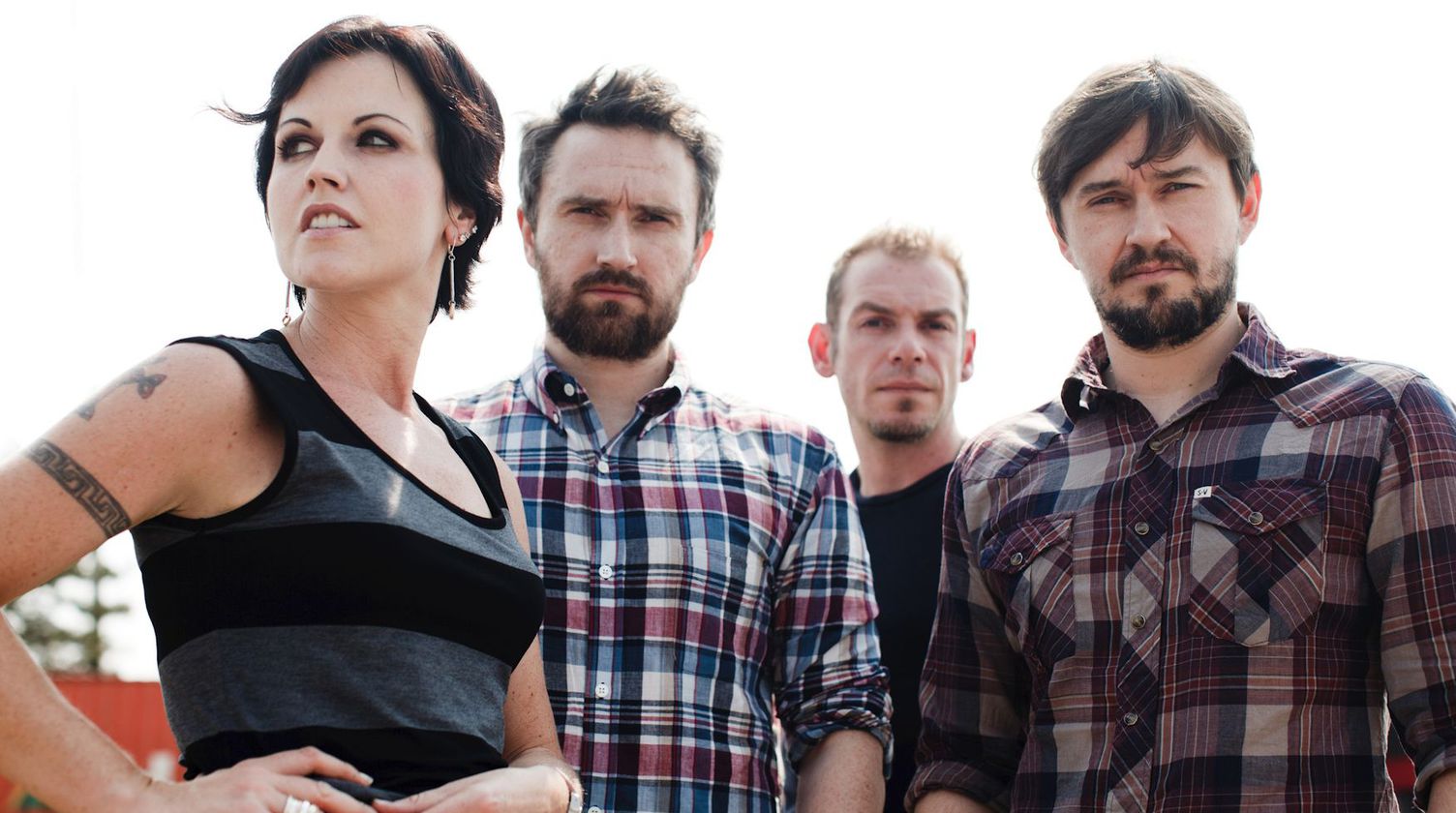 The Cranberries, Wake Me When Its Over.

“A character makes her way through a changing landscape, trying to negotiate her journey while somewhat perplexed by all that is happening around her” explains Clancy. “This character could be interpreted as representing ‘mother nature’, through a feminine superhero who is attempting to overcome all that crosses her path. On her journey, she morphs into various animals whose habitats exist between land, water and sky.”

“When it came to the concept of the video, we gave them free rein” says Fergal Lawler, the band’s drummer. “It was always important for Dolores that people could interpret her lyrics in their own way. Although the song was not written about climate change, she would definitely have appreciated the video director’s take on the song.”

A powerful final chapter in the band’s extraordinary and far-reaching career, ‘In The End’ was acclaimed on its release in April 2019. Containing 11 songs that were written and demoed before Dolores’ untimely passing in 2018, the album was carefully and lovingly recorded by her band mates – co-songwriter and lead guitarist Noel, bassist Mike Hogan and Fergal – with Stephen Street once again taking producer duties.

‘In the End’ sees the band coming full circle, with a collection that evokes their very first LP. A strong goodbye from the band to their fans, ‘In The End’ is a fitting tribute to their bandmate and friend and, most importantly, a collection of powerful songs that can take their rightful place with The Cranberries’ previous records.