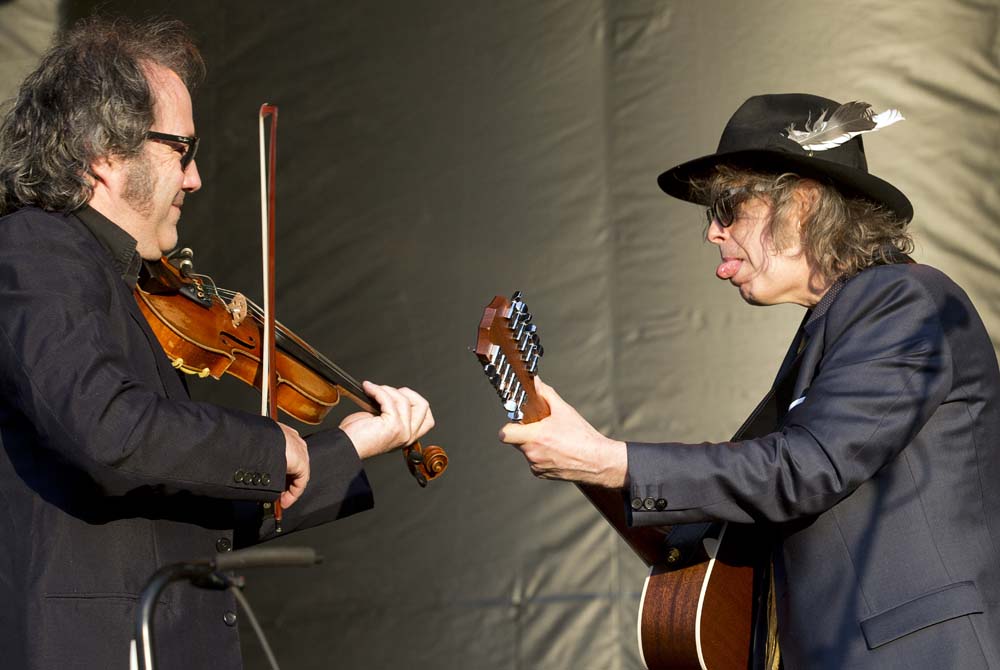 Wednesday the 3rd of December will see the legendary Waterboys arrive in Limerick to play a gig at the Big Top in the Milk Market. The gig is being held to mark the 20th anniversary of Dolans Warehouse.

The show will be held on the very day that Dolans, Limerick’s number one live music venue opened on the Dock Road. Having the line-up of Mike Scott and Steve Wickham is a “dream come true” for owner Mick Dolan.

Speaking about his love for band Mick Dolan commented “They haven’t been in Limerick for a lot of years so it will be a big one. They did their own stuff and now it is great to see them back doing the stuff we all love. They brought trad and folk rock together.”

Along with running the popular Warehouse, the Dolan family have been running the concerts in the Big Top at the Milk Market since it was redeveloped. They have welcomed a number of notable artists including Kasabian, Horslips, Imelda May and Bell X1.

Mick and Valerie Dolan moved into Dolans in December 1994 when it was known as The Mill Tavern. They wanted a pub where traditional Irish music would be played every night of the week where anyone who wanted to come and listen or join in on a music session could do so.

The Warehouse then opened in 1998 when the Dolan’s decided to open a larger venue where national and international acts could perform. Now Dolans consists of three venues, a traditional Irish pub and restaurant and two outdoor areas.

From Duffy to Sharon Shannon and from Snow Patrol to Fraz Ferdinand Dolans really does cater for all genres of music.

Tickets for The Waterboys are on sale now from Dolan’s as well as Ticketmaster and are priced at €38.

You can read more about events taking place in Dolans right here!