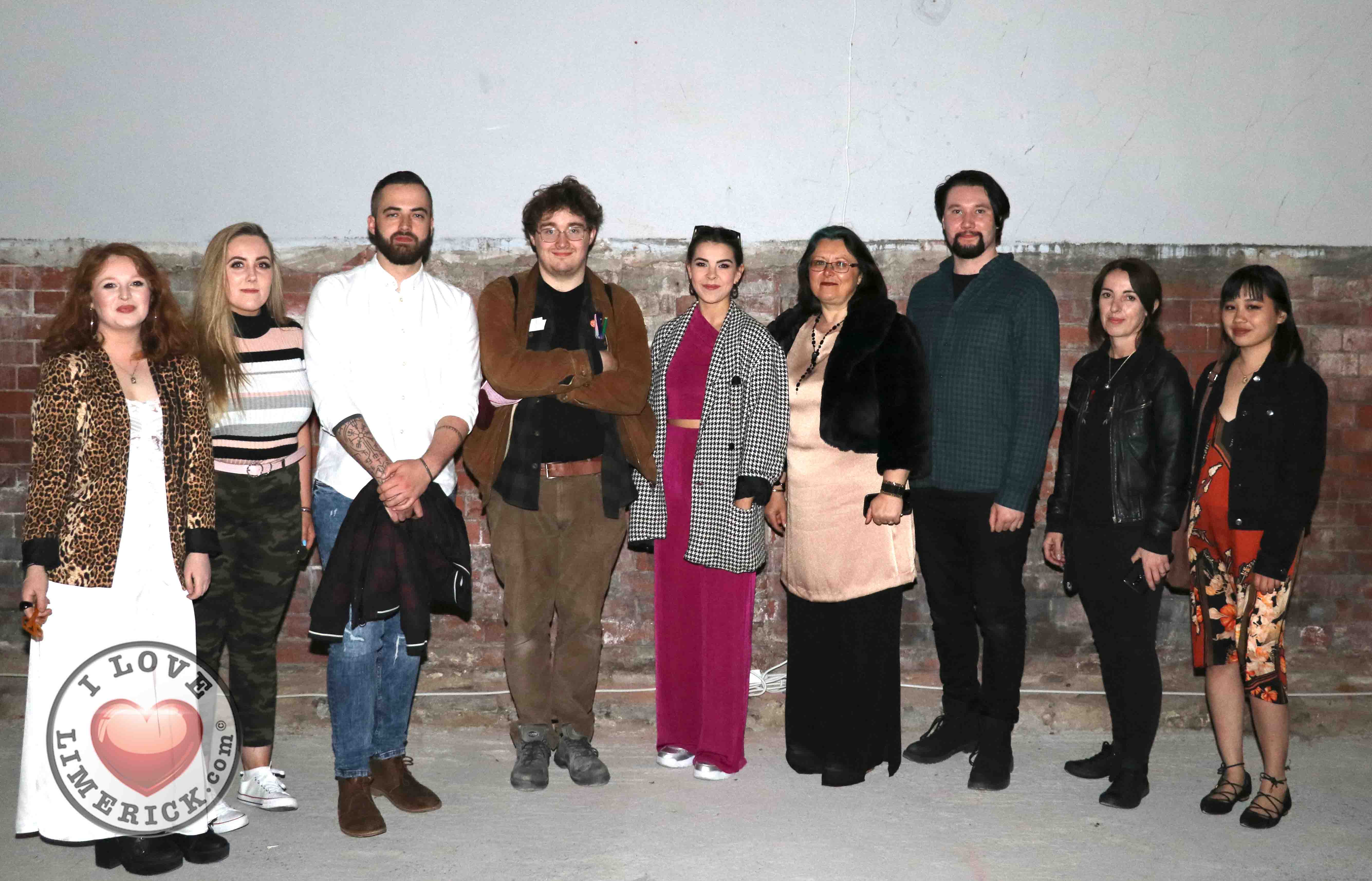 Pictured at Tait Clothing Factory are third-year students from Limerick School of Art & Design, for the launch of their art exhibition called ‘We are the Proposers’. Picture: Conor Owens/ilovelimerick.

Students from @LSADatLIT held the opening night of their exhibition 'We Are The Prospers' at @TaitClothing last night. The exhibition will remain until May 12th, opening from 11 am to 5 pm daily. Theo Hynan-Ratcliffe, a 3rd year student, spoke a little about the exhibition. pic.twitter.com/wBU3DMzMb0

The exhibition was curated by Vicky Langan and Max Le Cain, both of whom are Cork-based artists. These speeches were followed then by a performative procession called “Our Proposition is that of a Dialogue”, which guided the audience to the next exhibition at Sailors Home.

The second part of the exhibition held at Sailors Home was opened with a talk by another guest speaker, Valerie Connor, a lecturer on BA Photography, School of Media, Technological University Dublin and curator of TULCA 2013.

The title of the exhibition, We are the Proposers, pays homage to Lygia Clark. The exhibition marks the culmination of the three years’ experience which the students gained in LSAD and celebrates the diversity of perspectives unified by the unique ethos of self-expression promoted in both courses.

Theo Hynan-Ratcliffe, one of the students whose work was showcased at the exhibition, said, “The work stems from internal perspectives of the world manifested in material interaction, with each individual proposition becoming unified in conversation with the shared space. The intention of this joint exhibition is to focus on these exchanges; between artist and viewer, between the digital and analogue material languages, between the bodily and the sensory working in tandem with the machine. This provocative dichotomy is challenged and cross-examined throughout the exhibition, encouraging dialogue between all aspects of participation. ‘Alone we do not Exist.’”

The curators, Vicky Langan & Max Le Cain, have worked in a performative film making partnership for the past ten years. Their recent works include the Arts Council funded feature film ‘Inside’, produced for TULCA 2017.

The exhibition will remain at both sites until Sunday, May 12, opening from 11 am to 5 pm daily. 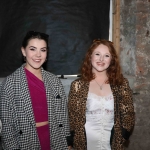 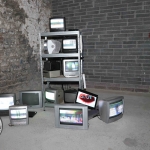 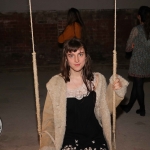 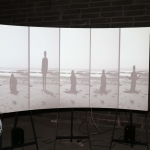 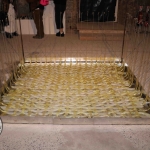 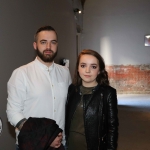 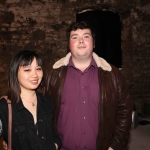 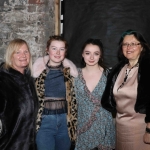 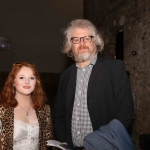 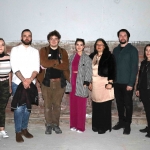 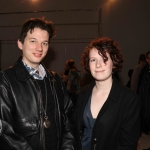 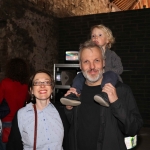 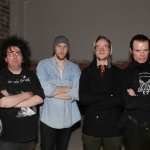 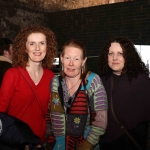 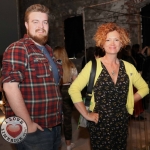 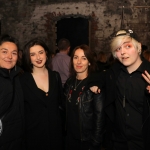 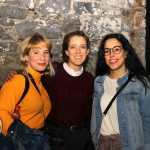 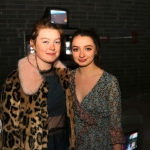 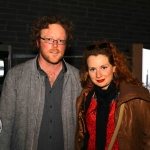 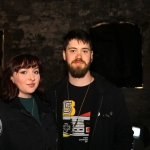