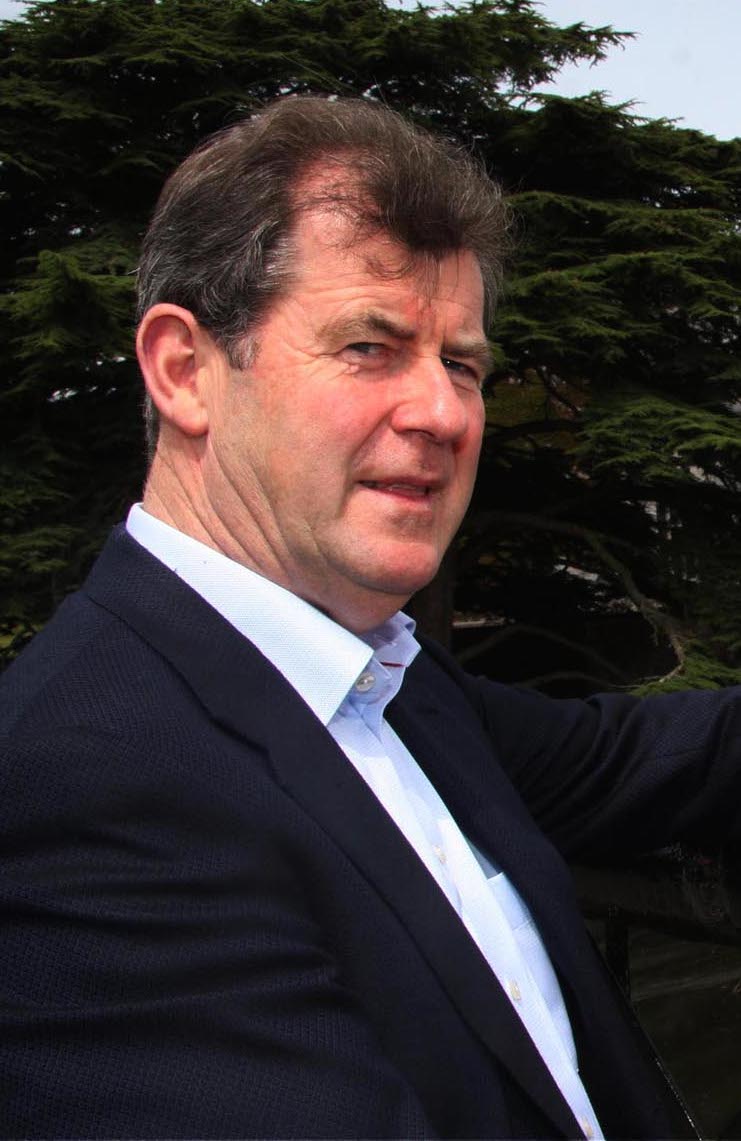 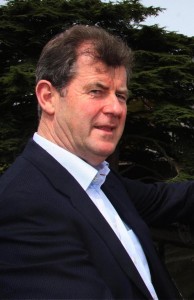 A new website which will provide charities and local community groups with clear guidelines on how to submit their funding proposals for the JP McManus Benevolent Fund has been launched. The €40 million fund which was donated by JP McManus aims to support local community initiatives and non-profit organisations throughout the Mid-West. The website JPMcManusFund.ie contains contact details for the administration office along with other relevant information. The fund is managed by a select committee group chaired by Mr McManus’s daughter Sue Ann Foley. “We are now actively seeking submissions from charities and organisations in the Mid-West of Ireland,” said Ms Foley. “The website gives information to interested parties on what is required in their submissions and contact details for our office. We are looking forward to receiving the proposals and directing funds to where they are most needed in the region.” Other members of the committee include Andrew Bermingham, Gerard Boland, Noel Earlie, Helen O’Donnell and Mark Power. News of the new fund was hugely welcomed by local charities when it was announced in March, particularly as it follows the announcement last January that Mr McManus had decided not to host the star-studded JP McManus Invitational Pro-Am golf event next year. It has raised more than €100 million for worthy local causes since 1987. In an interview with the Leader editor Alan English, in 2012, Mr McManus said he doesn’t intend to die a wealthy man.