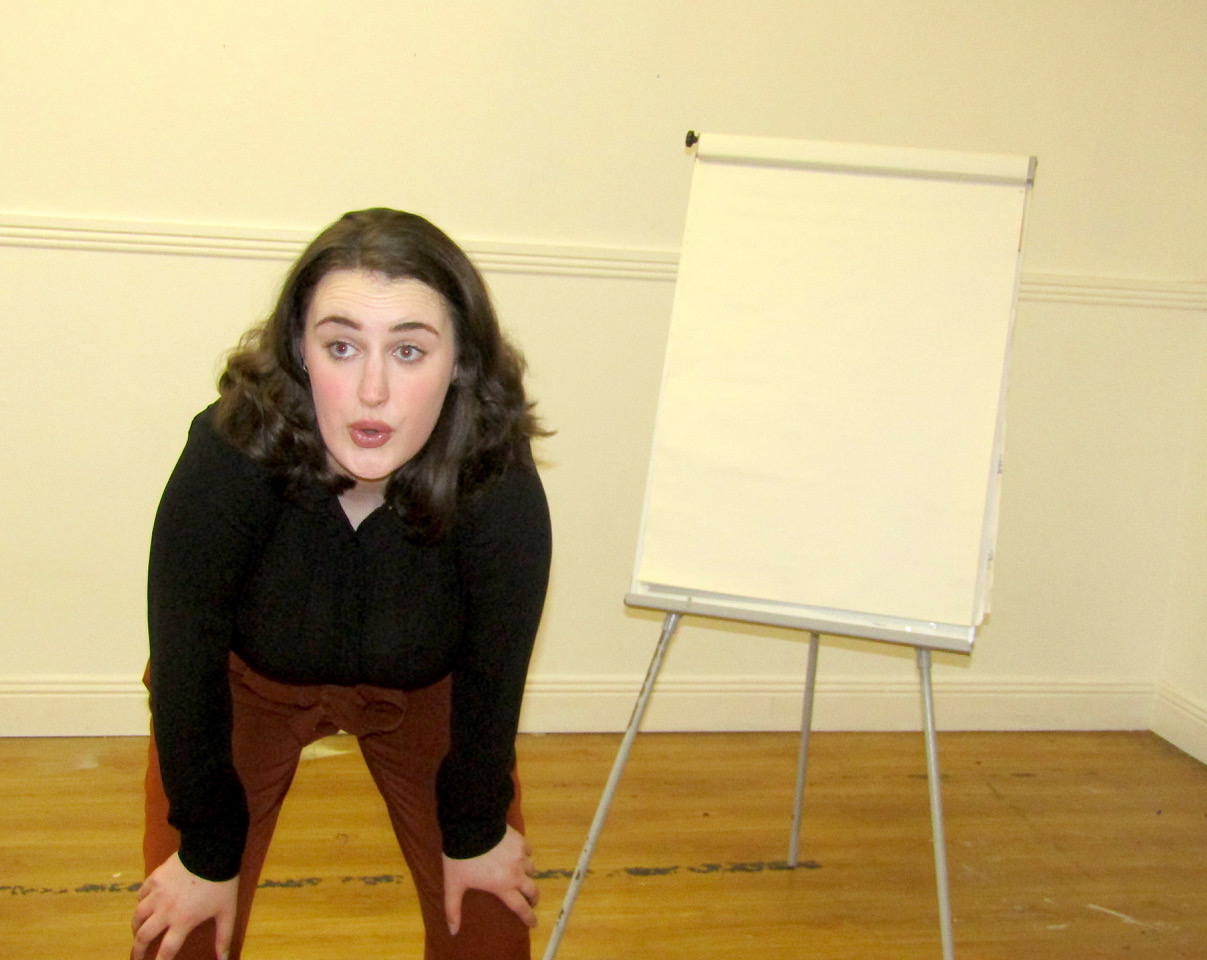 The upcoming One Act plays, The Pitch by Dr David Clare and Kebabs & Hookers by Shane O’Neill, are planning on showcasing the hard work of local theatre artists in the Weird Gravy Theatre Company.

Weird Gravy Theatre Company is a new professional theatre company dedicated to promoting the work of both up-and-coming and established writers, actors and directors. The theatre company is proud to announce the showcase of their two new One Act plays The Pitch by Dr David Clare and Kebabs & Hookers by Shane O’Neill this July in the Commericial bar.

Founded by Limerick natives Emily Waters, Luke Frawley and Brendan Moore, Weird Gravy Theatre Company aims for their inaugural performance to be the first of many events that will help to platform the work of local theatre artists. Emily, Luke and Brendan have developed their craft through many years of productions with County Limerick Youth Theatre, Limerick Youth Theatre, and, in recent years, as part of the award-winning Mary Immaculate Dramatic Arts Society (MIDAS), well known locally for producing hugely successful musical and dramatic productions in The Lime Tree Theatre such as Les Misérables, Seussical the Musical, and this year’s sold-out production of A Chorus Line.

They are assisted in developing their original ‘One Acts’ by costume designer Erin Fitzgerald and Shane Hickey-O’Mara as producer. Both One Act plays, The Pitch and Kebabs & Hookers, are directed by Luke Frawley, stage-managed by Emily Waters and designed by Brendan Moore.

Producer of the One Act plays Shane Hickey-O’Mara said ” People interested in coming to see our new hit performances can expect a fun-filled hour of never before seen theatre from a wonderful team of emerging Limerick artists!”

Tickets can be booked through emailing [email protected] and paid for on the door.

The Pitch, written by Mary Immaculate College academic Dr David Clare and starring Limerick native Roísín Burke, takes the form of a high energy sales pitch from a self-educated businesswoman. Her pitch is full of elongated sentences full of words she only half understands. Over the course of The Pitch, we follow the woman down a corporate rabbit hole as she suffers a series of miscommunications and woeful judgement calls.

Kebabs and Hookers, written by Shane O’Neill and starring Waterford native Ronan Deegan, follows the story of a man attempting to escape his fiancé by spending his weekends in a kebab shop.  The story follows the man’s interior monologue as he comes to grips with his own flaws and shortcomings.

For more stories on theatre performances in Limerick, click here