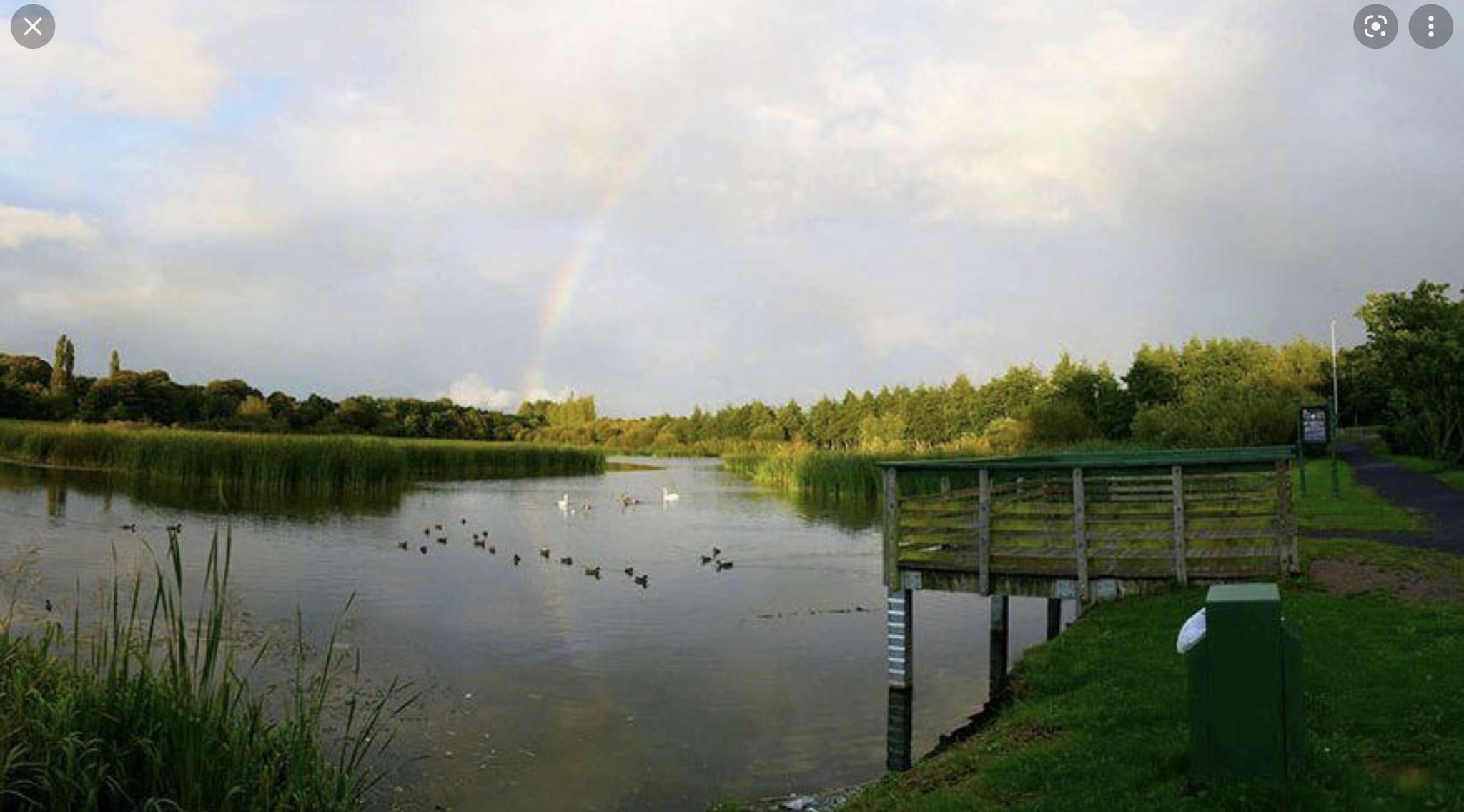 Westfield Wetlands – Limerick City Council developed a management plan for Westfields, yet there has been no work on it to date.

Sharon Benson, a councillor for Sinn Féin has urged Limerick City and County Council to get the overgrowth and apparent neglect under control at the Westfields Wetlands on the North Circular Road.

In 2020, the council presented councillors with a plan on how they were going to manage to Westfields area. The plan included an outline of the steps that were going to be taken to restore life to the wetlands again. The steps included a reed removal so the area would be preserved and enhanced. This would have benefited all.

Cllr Benson is disappointed that the works, which were promised, have not yet been completed on the wooded area.

The overgrowth in the Westfields Wetlands has become so severe that the water is no longer visible. Once a habitat for birds and other wildlife, and popular among runners, it is a treasure in the heart of Limerick City and upkeep is necessary.

Cllr Benson is frustrated that such a beautiful scenic walk is not being taken advantage of and is just going to the wayside.

The Westfields Wetland covers around 25 hectares and is part of the Lower River Shannon Special Area of Conservation (SAC). It is bounded to the south by the embankment of the River Shannon and the Condell Road and, to the north, by private housing.

A stakeholder workshop was held in November 2019 to identify management priorities for Westfields. Based on the output from this workshop, Limerick City and County Council tendered for a consultant to develop a management plan for Westfields.

Following this process, FH Wetland Systems, in collaboration with JBA Consulting, were appointed to undertake this project which is to be completed by the end of 2020. No action was ever taken to date.

For more information on the Westfield Wetlands, go HERE

For more stories on the Westfield Wetlands, go HERE

Related Topics:Westfield wetlands
Up Next