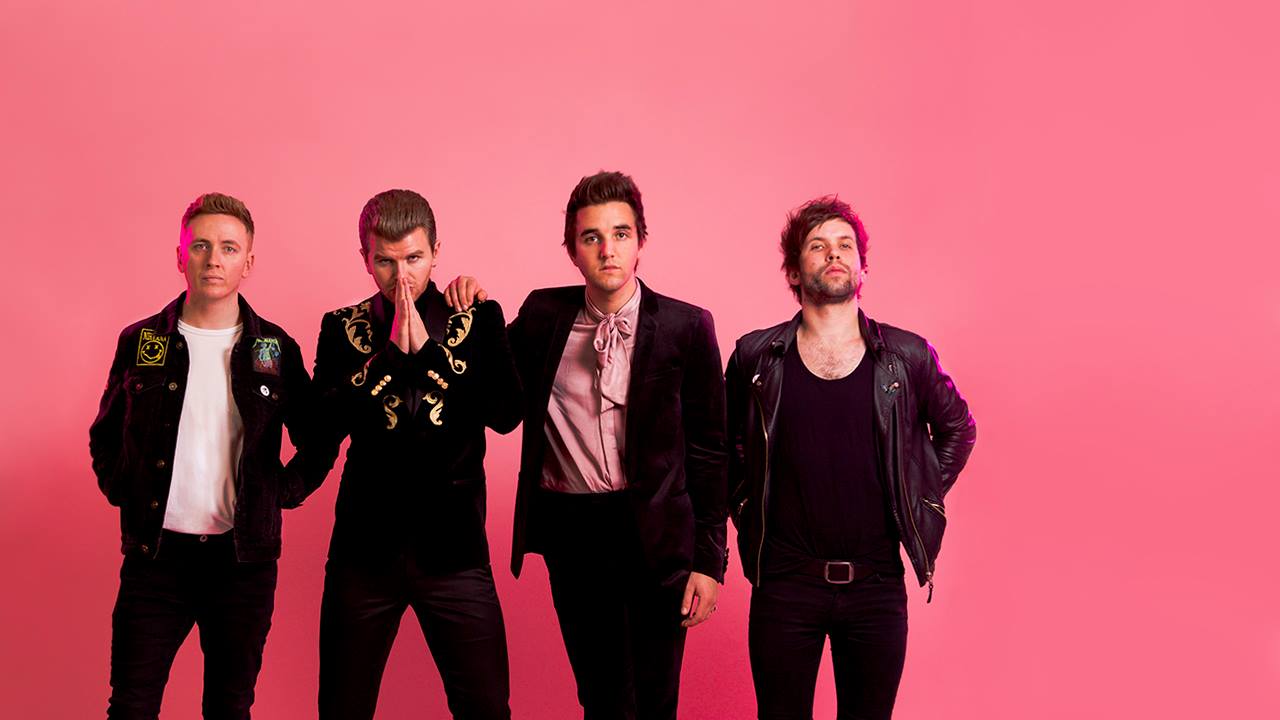 
Dublin pop-rock superstars Wild Youth play a headline gig in Dolans on Saturday, April 6 and have released their debut EP ‘The Last Goodbye’, which is available now to stream/download from all DSPs. Wild Youth consists of David Whelan, Conor O’ Donohue, Ed Porter and Callum McAdam.

Described by the band as ‘sad pop that makes you dance’, Wild Youth take you on a journey of falling in love, the hurt of a broken heart and picking up and moving on. Combining modern pop with classic influences from the likes of Prince and Michael Jackson, the 4-piece have created their own brand of emotional floor fillers.

Consisting of five tracks written and performed by Wild Youth, the EP features their hit single ‘Can’t Move On’, which was the #1 Irish song played on Irish radio in 2018. Coupled with over a million streams on Spotify, sold-out headline shows and festival appearances across Ireland and the UK, Wild Youth are set to shift the musical conversation in 2019.

Hailed for their electrifying live performances, the young Dubliner’s have found themselves supporting artists such as Niall Horan, The Script, Zara Larsson and Kodaline in recent months, while sharing stages with the likes of Hozier and Gavin James.

Wild Youth will play their biggest ever headline show to date at the Olympia Theatre on Saturday 23rd March, followed by a tour of some of Ireland’s finest music venues. See them at Dolans on Saturday, April 6.

Holiday Show Returns to UL for a Fourth Year