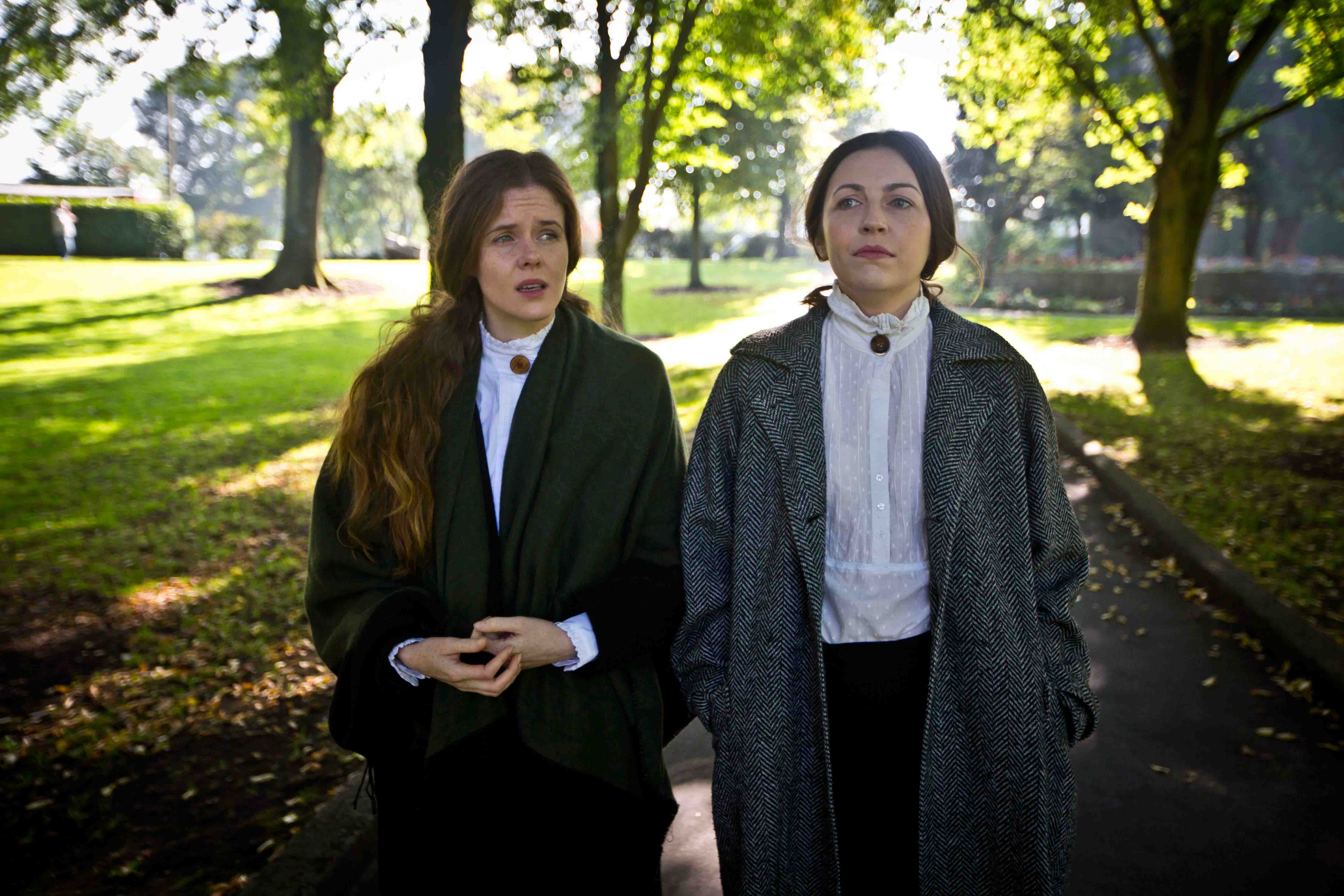 Wildebeest Theatre Company presents Separation, a new site-specific production. This intimate performance invites eight audience members to immerse themselves in the world of two of Limerick Women, both fighting a different cause.

It’s Limerick, 1915. The women are running riot all over town. Word has it, that a bunch of Fenian soldiers are marching down Mungret Street and there’s a lawlessness in town! They must be stopped! ‘We must defend our Separation pensions!’ shouts one woman as she hurls a rock at a Fenian soldier.

Separation focuses on the stories of Maggie Bridgeman and Laura Daly, two neighbours on opposite sides, whose secret meeting place is a tobacco kiosk. As the years roll by, outside forces and their own ideals cause tension. Separation is a story about two women during Ireland’s most turbulent period in history; as wives are separated from husbands, daughters separated from mothers and neighbours separated from neighbours. A story centring on the instrumental role many women played in the formation of the Irish Free State takes place in and around the Park Kiosk in People’s Park.

Marie Boylan, Artistic Director of the Wildebeest Theatre Company (On the Wire-nominated fo rBest Productions – The Irish Times Theatre Awards 2015) says: “Working in the Park Kiosk is a fantastic opportunity to explore a new site-specific theatre location for Wildebeest. The performance will be wonderfully intimate as only eight audience members are allowed per show.”

Separation is directed by Shane Whisker, a seasoned site-specific theatre practitioner, who will work in collaboration with LOVE/HATE actress Susan Loughnane and FAIR CITY’s Eilis O’Donnell.

Play development has been supported by Fishamble: The New Play Company’s New Play Clinic Scheme with Mike Finn as script supervisor. Separation has been funded by Limerick City and County Arts Office as part of The Park Kiosk Residency Scheme.

Launch of the new LCETB Further Education and Training Centre