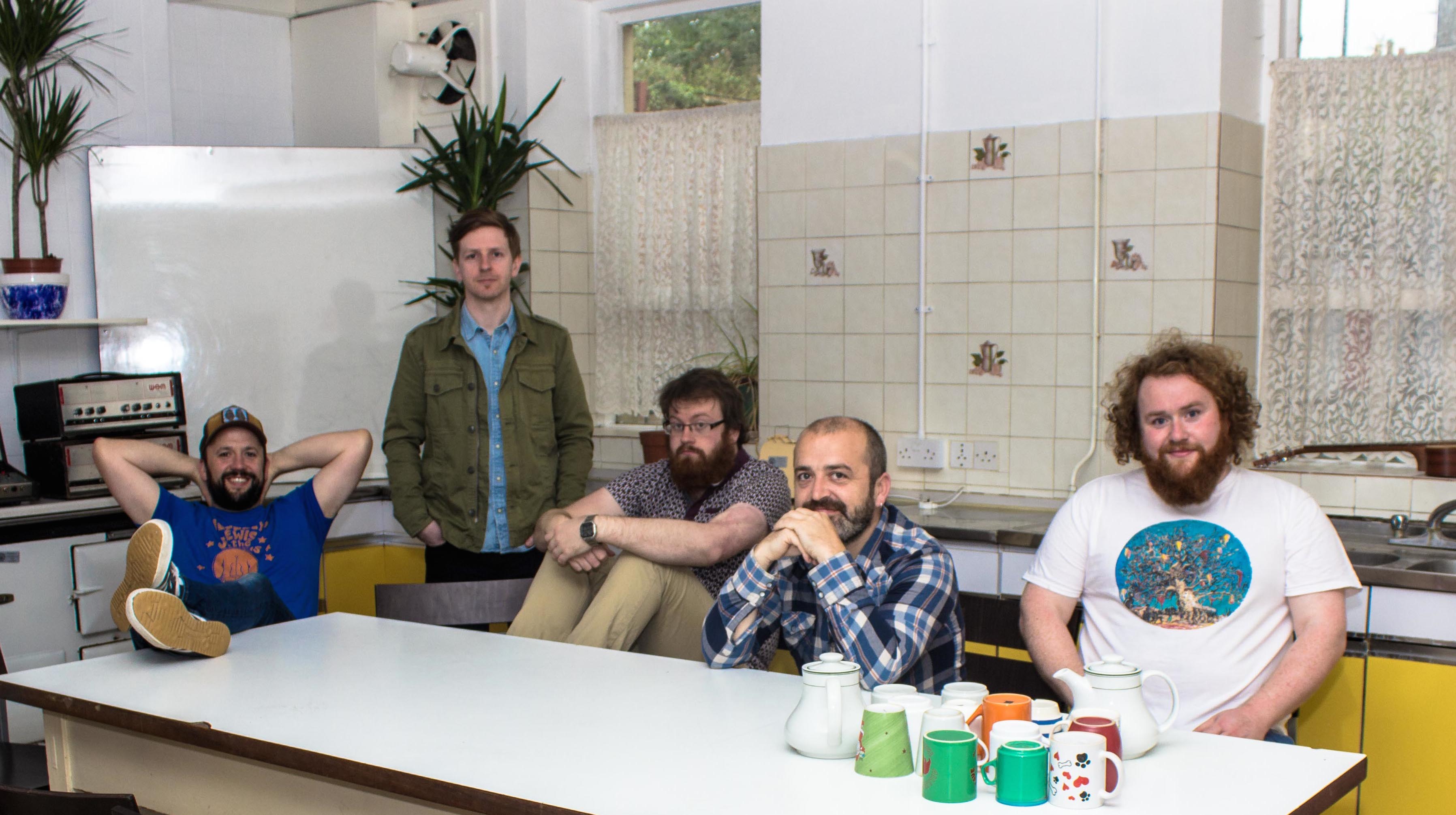 The Windings Be Honest and Fear Not record released

Windings return with the follow-up to 2012’s ‘I Am Not The Crow’, with their most powerful release to date. The title of ‘Be Honest and Fear Not’ is an affirmation of the band’s modus operandi in 2016; if you are good at something, don’t compromise. This was evidenced earlier this year by the Double-A release of ‘Stray Dogs’/’Helicopters’, a difficult at times yet rewarding listen that re-introduced us to windings, preparing us for what was to come.

This is not to say Steve Ryan and company didn’t understand that a little sugar helps the medicine go down. ‘Be Honest and Fear Not’ is filled with the Limerick outfit’s keen sense of melody and also some of Ryan’s finest lyrics penned to date; filled with the hopes, fears, doubts, aspirations, confusion and bemusements of the modern Irish musician.

Typically, unafraid to shy away from epic territories, the album opens with a seven-and-a-half-minute opus, ‘Ambivalence Blues’, with its wonderful refrain:

“And if you think respect is overrated

And when it comes to meeting new friends

Try not to think of it as making up numbers for your funeral.”

It is immediately followed by a nod to Ryan’s more agit-origins with ‘Boring’, before traversing a musical course through some darkness and light – see ‘Stray Dogs’ versus the new track from the album ‘You’re Dead’ – towards the wonderful finale of ‘Late Praise’. Recorded at Attica Studios in Donegal with Tommy McLaughlin (Villagers), windings’ masterful command of an array of instruments continues to impress, but also their willingness to continue on the path less traveled these days in terms of understanding the ebb and flow of a proper Long Player.

The intervening time between the Choice Music Prize-nominated ‘I Am Not The Crow’ and ‘Be Honest and Fear Not’ has not seen the band resting on their laurels – releasing a split record with Dublin indie outfit Land Lovers and collaborating with fellow Limerick mavericks Rusangano Family and Naive Ted (who also recorded, produced and mixed ‘Helicopters’ with windings). Windings Be Honest and Fear Not.

The band follow up recent shows with Generationals, The Decembrists and Grandaddy with Irish dates following the album’s release with long-time collaborators Out on a Limb Records. Windings Be Honest and Fear Not.

For long-time windings’ fans, Be Honest and Fear Not sees one of Ireland’s most interesting bands return in a manner that we would have hoped to see and hear. For first time listeners, this will be one of the most rewarding sonic experiences of your year.

Read more about The Windings here.

Another 50 new jobs as ACI Worldwide expands in Limerick