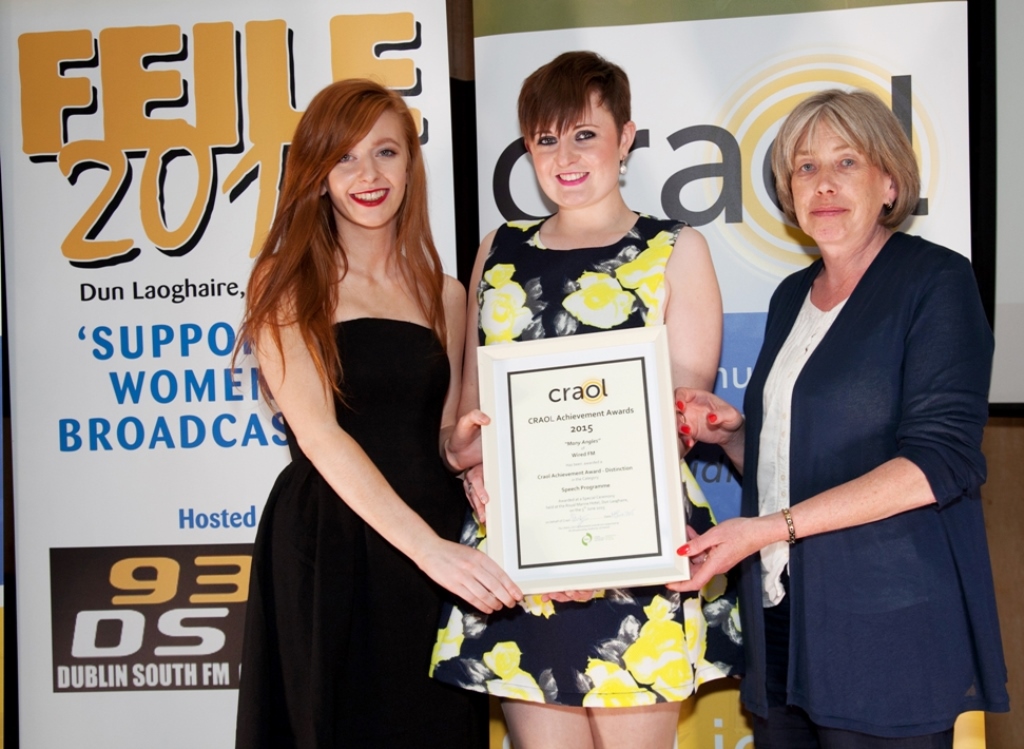 WIRED FM takes a break from their summer sabbatical to broadcast on the 19th of June. The Limerick college community radio station Wired FM will be broadcasting for the inaugural National Community Radio Day.

They are normally off air for the summer months however the Wired FM summer broadcast will return for an isolated day to celebrate community radio in Ireland. Community Radio Stations across Ireland are scheduling a host of different events and activities to make June 19th a truly national celebration of Community Radio.

Co-ordinated by Craol, the home of the Irish Community Radio Movement, the event will promote the work community stations do, celebrate the national strength of the movement and the special supportive relationships that exist between the network of community stations across Ireland. In the spirit of this, Wired will be teaming up with Limerick City Community Radio on the day, and LCCR will be broadcasting special one-off programmes as part of the unique schedule. Wired FM be speaking to various community groups and organisations throughout the day, producing specialist music programmes that look specifically at Limerick music scenes, and the playlist will consist of 95% Irish music throughout the 12 hours (9am-9pm) of broadcast, with about 75% of that given over to Limerick bands old and new.

WIRED FM took home 3 accolades at this year’s National Community Radio Awards. The Craol Achievement Awards recognise the dedication and hard work of the many people who contribute to making community radio stations a powerful alternative voice in their communities. This year it was held on the 5th of June, and hosted by Dublin South FM in the beautiful surroundings of the Royal Marine Hotel in Dun- Laoghaire.

Wired won 3 awards on the night, in the speech category, specialist art show Many Angles (produced by students at LSAD), An Seo Ceol Gaelgach won in the Music Programming category, and finally the station won a special award for an Outside Broadcast from the 6th Limerick Film Festival. Wired were delighted to be acknowledged by the panel of judges, and it was a great end to what has been an exciting and productive year.

Could It Be Magic? Take That tour streamed live at ODEON Limerick