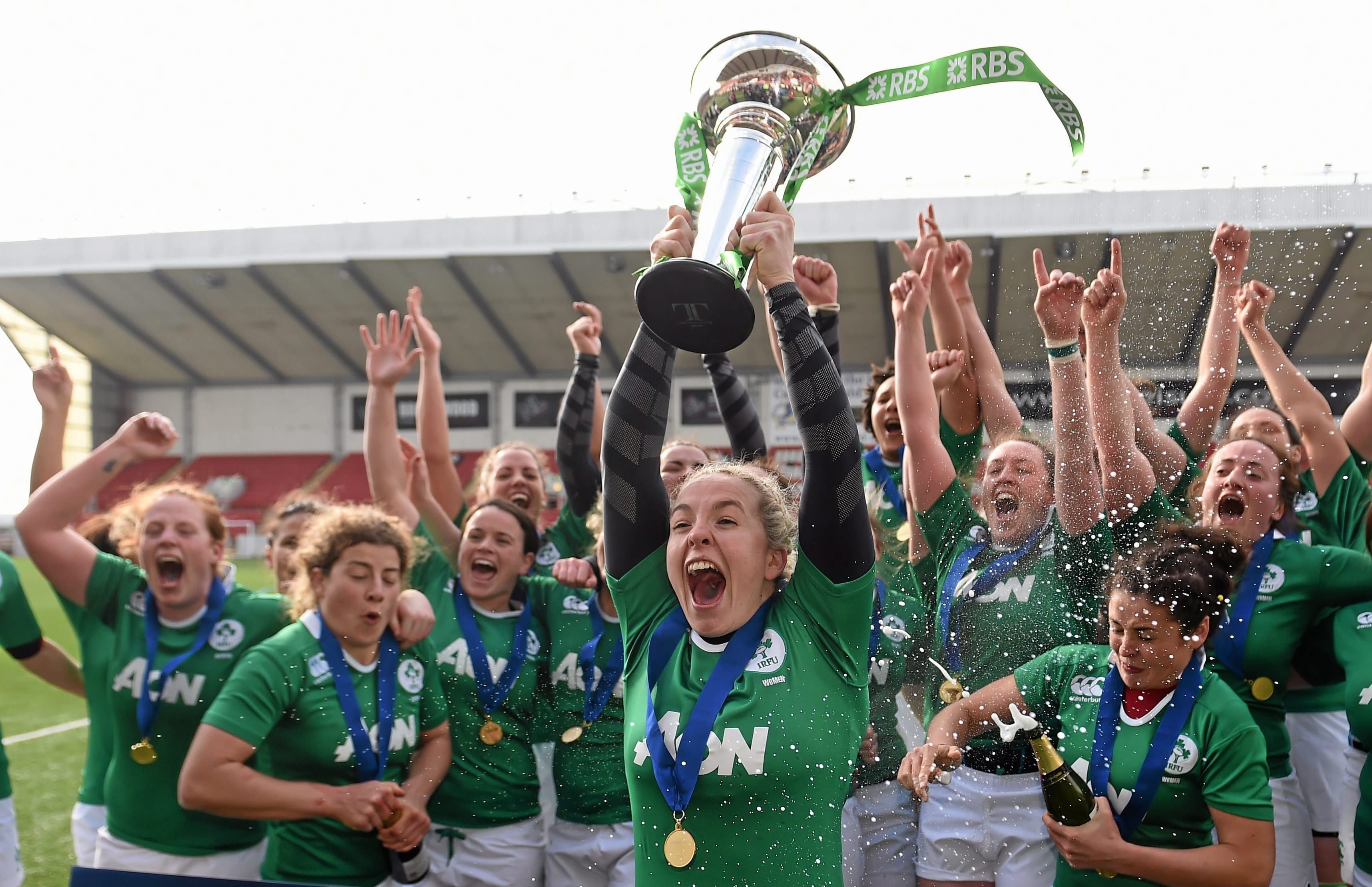 Arthur’s Quay Park is the place to be this Thursday, 27th July with the Women’s Rugby World Cup Tour coming to Limerick, with lots of fun kicking games to enjoy and a chance to meet some of the stars of the game.

Limerick City and County Council and the IRFU are bringing the trophy to the city to mark the countdown to the Women’s Rugby World Cup, which takes place in Dublin and Belfast from 9th to the 26th of August.

Irish women’s captain Niamh Briggs will arrive in style with the trophy by boat on the River Shannon to Arthur’s Quay Park at 12 noon.

Niamh’s boat will be escorted by Limerick Marine Search and Rescue along with Nevsail Kayakers as she makes her way to Arthur’s Quay jetty.

On arrival at Arthurs Quay Jetty Niamh will be welcomed by the Mayor of Limerick city and county, Cllr Stephen Keary and will be joined by some surprise guests from the world of rugby including former Ireland’s women’s captain Fiona Coughlan.

Between 12-2pm enjoy free inflatable rugby kicking games in the park while on the water, Nevsail will provide a very novel penalty kicking competition where you can try your luck at kicking rugby balls at targets floating on the Shannon to win some great prizes!

Mayor of Limerick, Cllr Stephen Keary, is encouraging all who wish to attend this free event to wear their club colours.

“While we want to support the Women’s World Cup, clubs of all sports are more than welcome to come along and join in the fun, “he said. “Limerick has a proud rugby tradition and we want to ensure that this is very much a public event and is open to everyone.”

The event, which runs from 12 pm to 2 pm, will be one of the largest of the 274 held since the trophy stated a tour of all 32 counties.