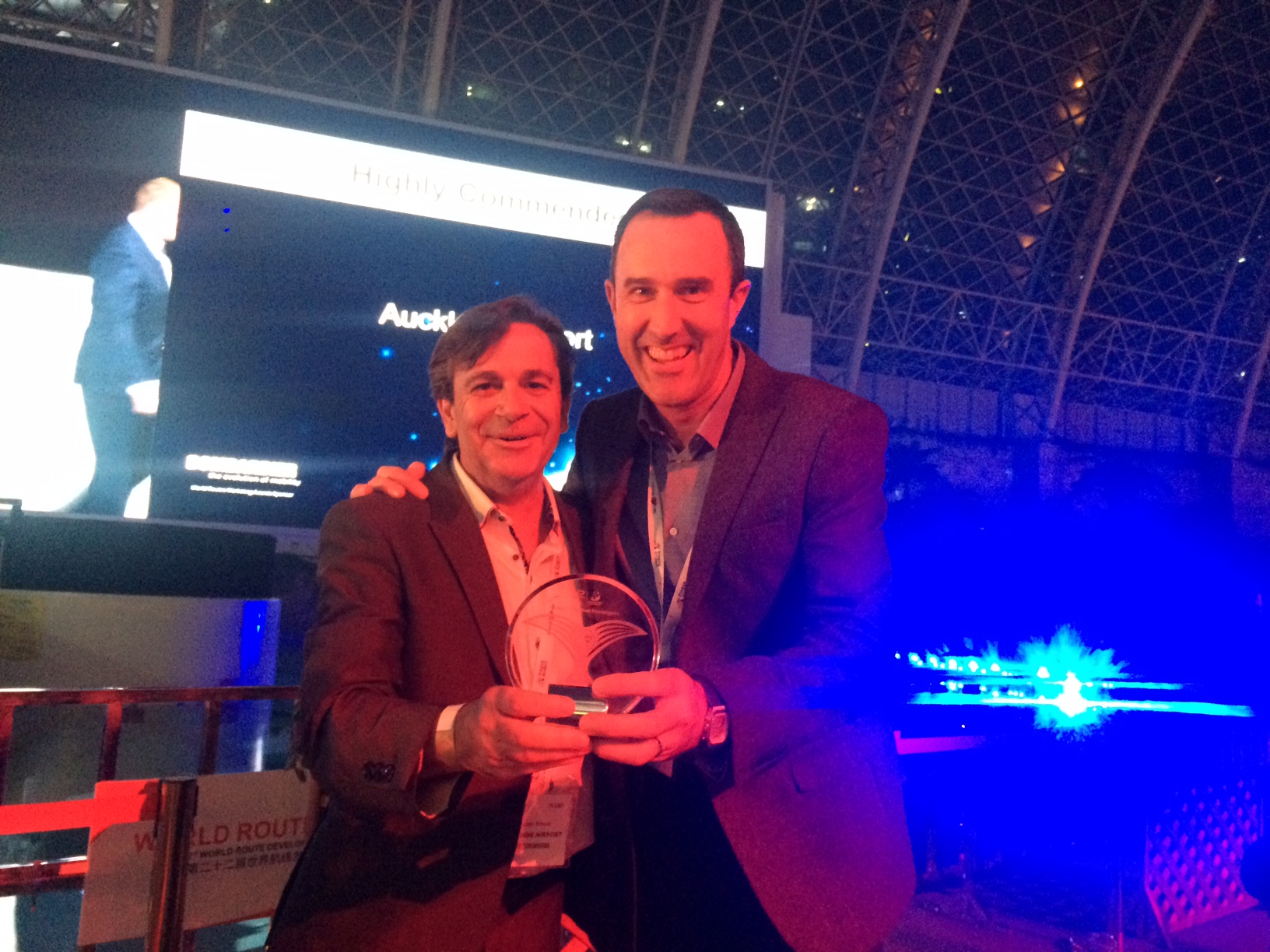 Shannon Airport’s global standing as a leading international airport in its class has been reinforced with its selection as winner of the c for airports under 4 million passengers. World Routes Marketing Awards 2016.

For the second time in three years, the airport claimed the ‘Best Marketing of Airports’ award at an overnight event at the New Century Global Centre in Chengdu, Sichuan Province, China. Other shortlisted airports in the category were Halifax International, Aruba, Belfast City Airport and Cork Airport. World Routes Marketing Awards 2016.

The annual World Routes Marketing Awards 2016 are widely regarded as the most valuable awards in the industry and Shannon’s second win in three years keeps up a remarkable record since the airport was separated in 2013.

Both last year and in 2013 Shannon was ‘Highly Commended’ in the category, giving the airport four podium finishes in four successive years since it was separated.  The global awards are voted on exclusively by airlines and recognize the marketing and promotional activities of airports and tourism destinations globally.

They are held at the World Routes Networking Evening, one of the premier networking events for the airline industry at the annual World Routes event, which is this year taking place over three days in China and ends tomorrow. Over the three days, 3,000 high profile delegates take part in over 15,000 face-to-face meetings at World Routes, which will shape the future of the world’s air services.

Speaking after receiving the award, CEO of Shannon Group, Matthew Thomas said: “This is a great moment for Shannon and really is a testament to the team for their hard work. These are very prestigious World Routes Marketing Awards 2016 and to be on the podium each of the last four years and win the category outright in two of those speaks volumes about Shannon’s standing in global aviation.  There’s no airport of its size quite like it in the world and clearly, we are not the only ones that think that.”

Chief Commercial Officer, Andrew Murphy said: “This is an incredibly proud achievement for Shannon.  To have such a record in a top international awards programme in any sector is a fantastic achievement.  We may not be the biggest airport but we strive to work harder and more creatively than our competitors and this award win very much recognizes that.”

Head of the Aviation Development for Shannon Airport, Declan Power, who is also attending the World Routes event and was at the overnight awards ceremony said, “This is a great boost for all of our team at Shannon. We are in a hugely competitive market and we have to work very hard to achieve this level of ranking in global awards annually. It is a huge validation of our efforts and strategy to promote the airport”.