By Richard Lynch on November 1, 2018@richanthon 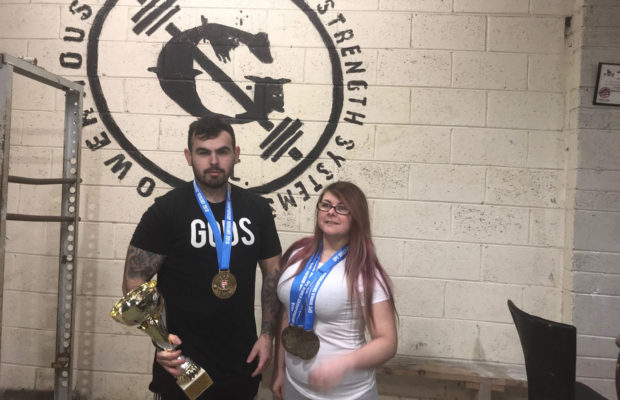 Young Limerick Powerlifters Ellen Tobin Hogan (24) and Martin McNamara (23) are making their city and country proud post their glorious victory at the GPC World Championships in Hungary this year.

Ellen Tobin Hogan, who now holds the world record for squatting over 102 kilos chanced upon powerlifting while she was taking driving lessons.

The 24-year-old had in the past taken up rugby, dancing, and even gymnastics. Powerlifting for her initially started off as a hobby but eventually after a year of training became one of her dearest passions. 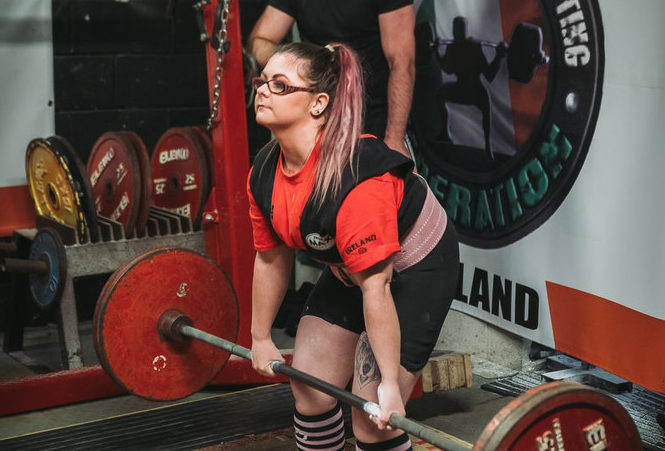 “It is different than any other sport, it was intimidating when I first came in and I was struggling with a 20-kilo bar. Now a year later I hold a world record,” Ellen beamed.

A sport like powerlifting requires extreme care in terms of training and maintaining the appropriate body weight.

“My coach recommends a good diet and if it wasn’t for my mother I probably wouldn’t stick to it. My mam would push me from the kitchen side and my coach from the gym so with the two of them together, they make sure I cut down and get my body weight just right,” Ms. Tobin Hogan said.

This was Ellen’s first attempt at a World Championship, talking about her experience she said, “I was like a little puppy in the corner and the girls there were huge and when you go over and talk to them they are the nicest people ever but when you look at them, it is different.”

Ellen is currently creating a balance in studying and powerlifting full time. She is studying to be a healthcare assistant at LCFE and has also taken up powerlifting seriously.

Eighteen months ago 23-year-old Martin McNamara took on competitive powerlifting. Winner of the 90-kilo bench press category and the overall junior at bench press the Limerick boy made Ireland proud.

Asked what motivates him to take on the sport he said, “There exists a determination for the sport and the competition preparation gives you the motivation in wanting to succeed in what you do.” 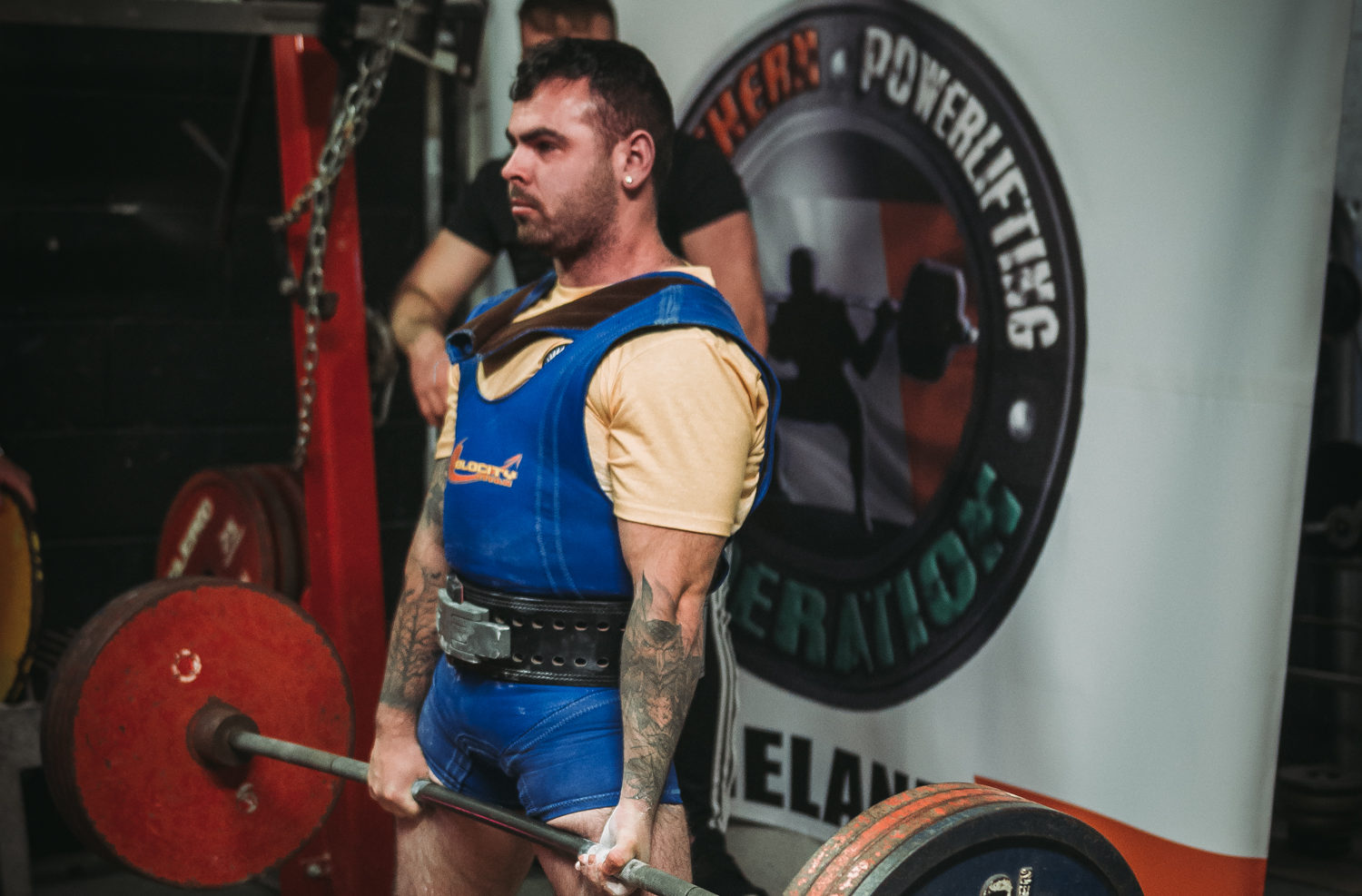 Martin benched 172 kilos at 87 kilos bodyweight. “I work 12-hour shifts and I try to balance my training around that. My shift pattern changes every week, so I might be working nights one week and might be working day shifts the next. It is time-consuming and makes preparation harder, I train four times a week and spend about three hours in one session, it all depends on the day as well,” Martin added.

Both Martin and Ellen are among the many that wish to take up powerlifting as a full-time career, the lack of recognition the game has never stopped the two from striving for better.

Congratulating the two young powerlifters Sinn Féin’s Maurice Quinlivan (TD) said, “It is great to see so many world champions, hopefully, the city will recognize their hard work soon.”

For more information on the GPC World Championship go here

For more stories on Powerlifting in Limerick go here