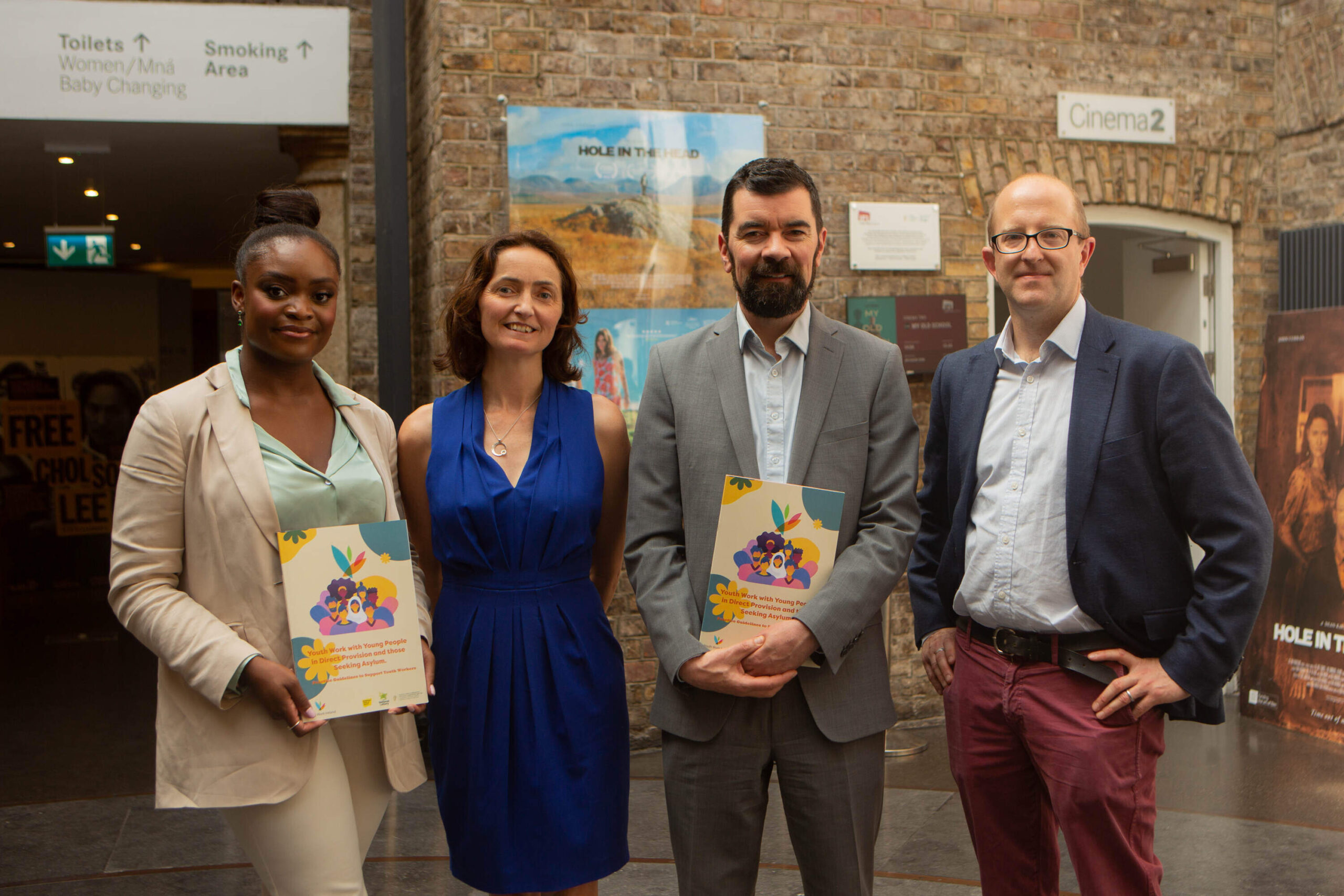 The Direct Provision system is currently being re-structured by the Irish government and, so far, young people’s opinions have not been sought

Youth Work Ireland, the largest youth organisation in the country, commissioned Limerick-based creative agency Piquant Media to produce a short film series where young people who have lived in Direct Provision could tell their stories and share their experiences.

‘Waiting, Waiting, Waiting’ was launched at the Irish Film Institute, Dublin, by Minister of State Joe O’Brien and was introduced by 2021 Miss Ireland Pamela Uba.

Ireland’s reception system for asylum seekers is known as Direct Provision and sees people accommodated in communal centres or former hotel-style settings across the country.

The system is currently being re-structured by the Irish government and, so far, young people’s opinions have not been sought.

Youth Work Ireland collaborated with youth services throughout the country, including Limerick Youth Service, to document the experiences of ten young people living in Direct Provision. Those who took part in the film project are living in, or have lived in, Direct Provision centres in Limerick, Mallow, and Longford.

Limerick-based participant Kimberly Justen said of the film series, “I know many young people are going through the same thing as me but I hope we can change the system for other young people. This video platform gave us the opportunity to voice what we couldn’t say.”

Speaking at the film launch, Gina Halpin, Head of Information and Inclusion at Youth Work Ireland, said, “We need to work together to do more to support young people. Youth Work Ireland aims to get this film in front of as many people and government departments as possible to ask them to end Direct Provision.”

Ease your way into the new Limerick school year