By Richard Lynch on October 14, 2017@richanthon 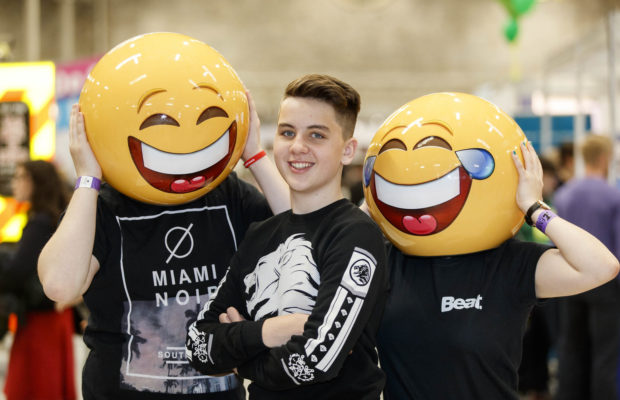 Luke Culhane the Limerick teenager behind ‘Create No Hate’ video was one of the guest speakers at the Webwise Internet Safety talk at Zeminar in the RDS Dublin. Picture Andres Poveda

Limerick Person of the Year 2016 Luke Culhane was a guest speaker at the Zeminar show Webwise Internet Safety talk in the RDS.  Luke shared his experience surrounding his viral video focused on cyberbullying which has been viewed more than ten million times at the Zeminar event.

The Zeminar event, which was hosted by RTÉ’s Stephen Byrne, is a social enterprise created to bring all those invested in the development and well-being of young people in Ireland to one place. Zeminar is an event for Generation Z, particularly those aged between 15 and 20, and their parents, teachers, mentors and coaches. Zeminar is facilitating the introduction of young people to some of the best and most innovative organisations on this island. Throughout the event, there were workshops, influential speakers, essential resources and fun activities. Attendees left the event with new knowledge to help them live happier, safer, and more fulfilling lives.

Luke Culhane participated in the second half of the session on the day which was a panel discussion with young people discussing their use of social media and the internet. Luke shared his experience of creating a campaign and message that resonated with people, young and old around the world. 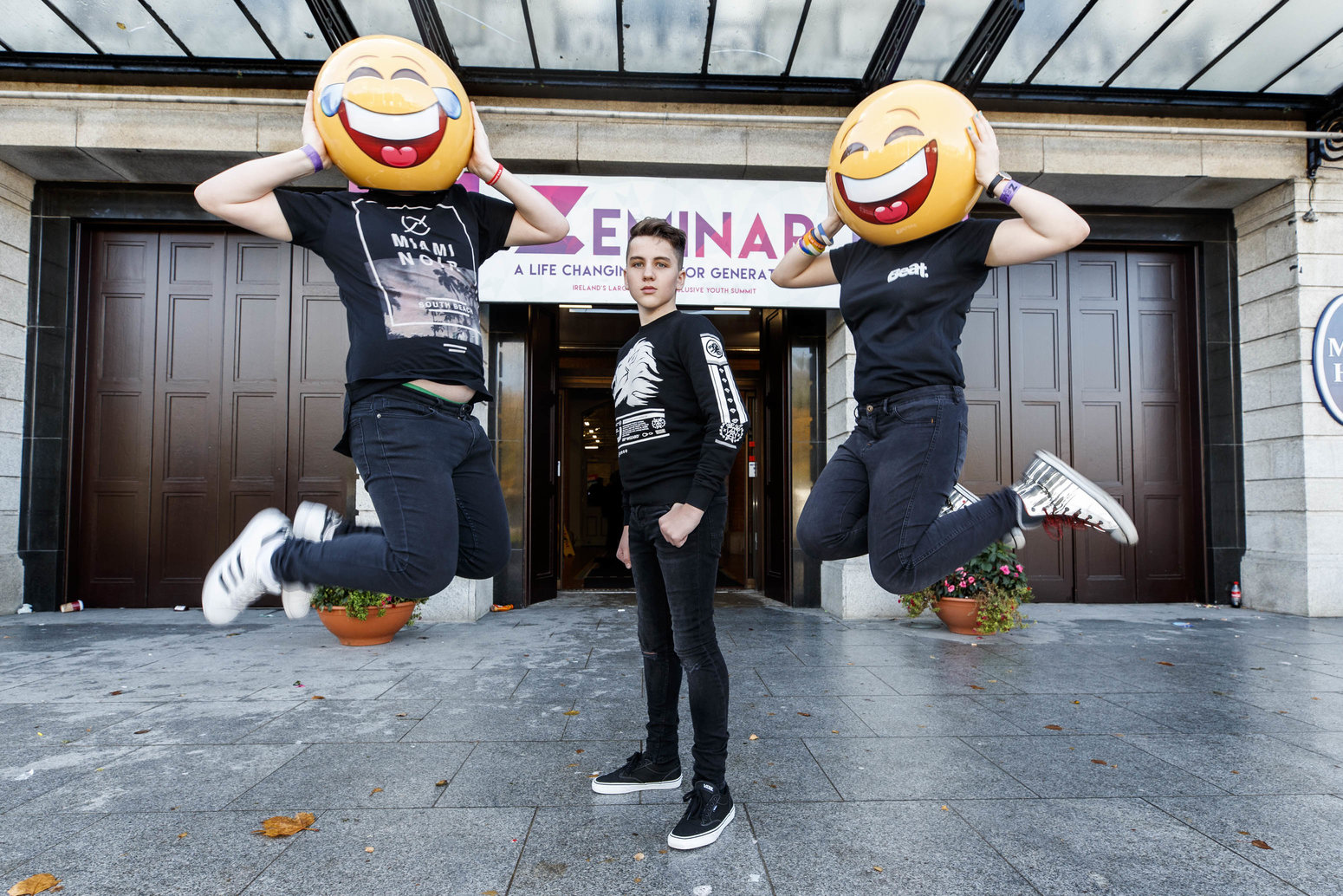 Luke Culhane the Limerick teenager behind ‘Create No Hate’ video was one of the guest speakers at the Webwise Internet Safety talk at Zeminar in the RDS Dublin. Picture Andres Poveda

The panel discussion was an opportunity for students to showcase youth-led initiatives promoting a better internet, creating positive environments and tackling internet safety issues in schools and communities across Ireland. The session ended with information on how young people can sign-up to become a SID 2018 ambassador and how to participate in SID 2018.

The international admiration for Luke’s efforts stretched all the way to December 2016 when he was named Young Person of the Year by prominent French newspaper Mon Quotidien.

Accepting the award, Luke Culhane said, “Thank you so much to everyone that supported the video, the main thing is that helped loads of other children after I Skyped a school in South Africa it inspired them to make their own video. It’s not just me that won, it’s the whole of Limerick.”

Luke has also developed a website, www.createnohate.com. Here you can keep up to date with Luke’s involvement in anti-cyberbullying and campaigns that he is involved in.